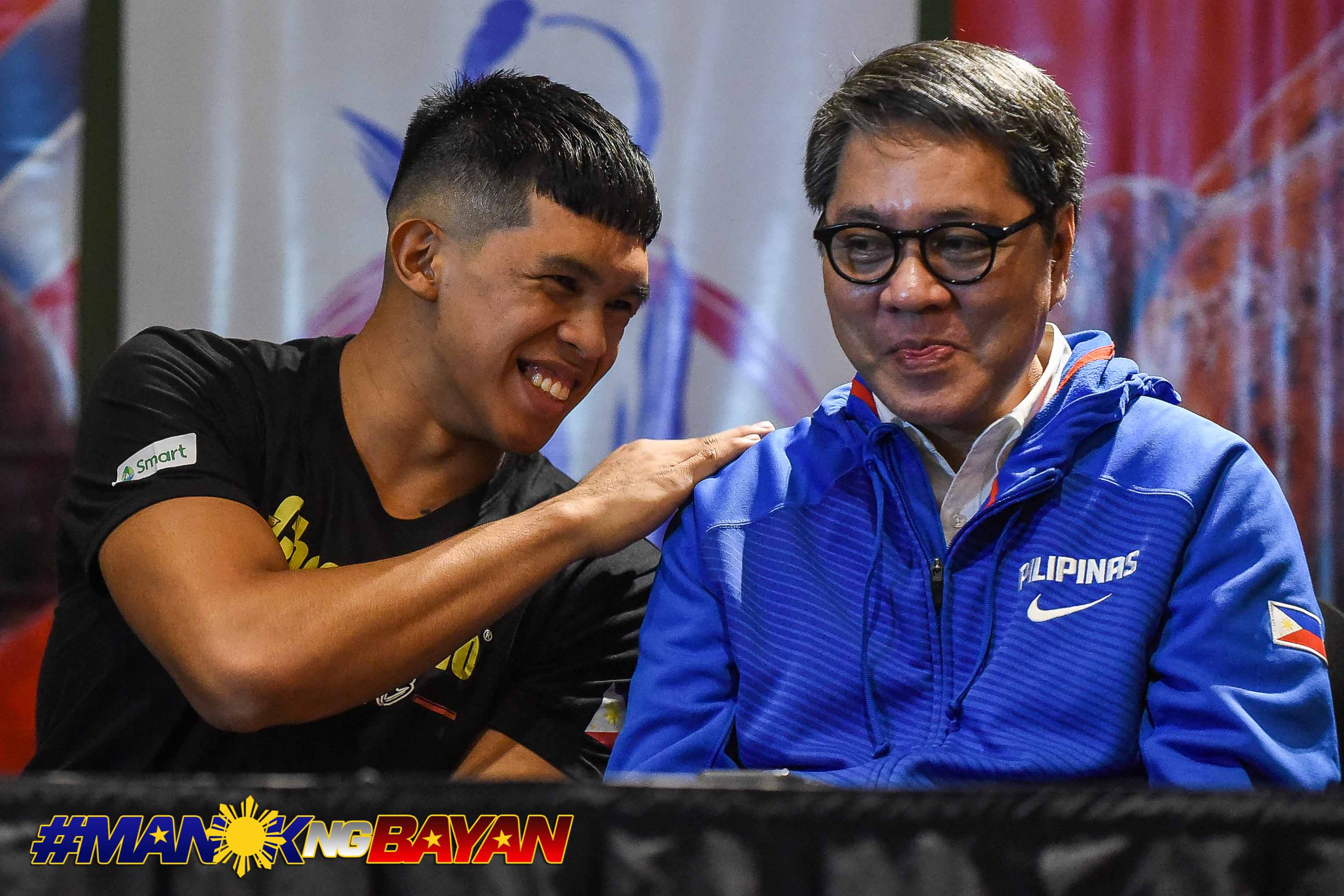 It’s a homecoming of sorts for Kobe Paras and Thirdy Ravena, as they take part in Chooks-to-Go and the Samahang Basketbol ng Pilipinas’ historic bid for a pair of world records this weekend in Cebu.

Having played the halfcourt game growing up, the pair of young stars feel proud to grace the event where over 2,000 children are set to simultaneously play 3×3 basketball at Sisters of Mary Boystown in Minglanilla and Girlstown in Talisay.

“It’s truly an honor to be part of something historic,” chimed in Paras.

Since then, the two have gone on great lengths in their careers, while also dipping their toes in 3×3.

Paras won the gold in the Slam Dunk event in the 2015 Fiba 3×3 Under-18 Championship, as he represented the country in various 3×3 tournaments. Now, they will be front and center in the staging, as Chooks-to-Go and the SBP aim to break the record for most participants simultaneously playing 3×3 – as well as the biggest FIBA-sanctioned event – during the two-day event in the Queen City of the South.

“Now that it’s a growing sport and an Olympic event, talagang dream come true ito for us,” said Ravena.

“I’m just excited to make history for all of you,” said Paras. “It’s going to be fun. Just seeing them experience 3×3 on a whole different level is going to be an amazing experience for someone like me who grew up in this sport.