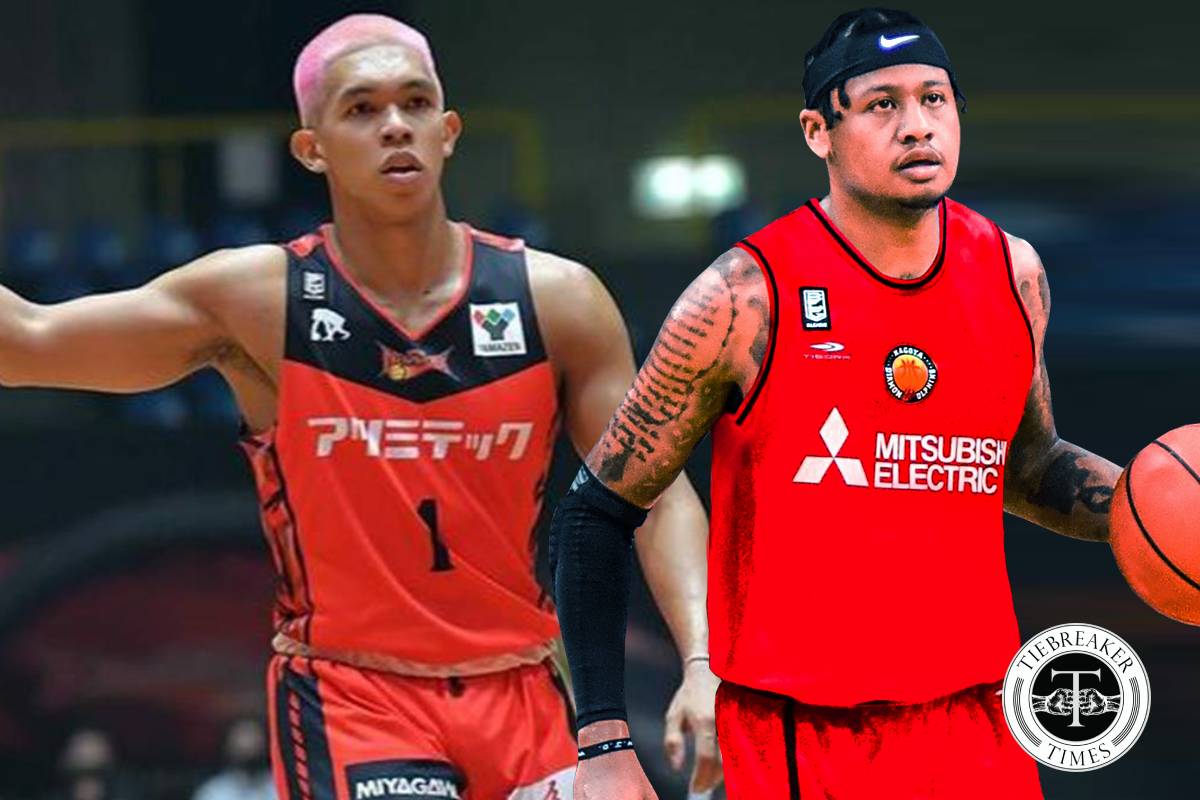 Bobby Ray Parks Jr. showed Nagoya what he is capable of, Saturday afternoon.

In his first game since the first game of the 2020 PBA Philippine Cup Finals, Parks worked on both ends of the court, helping Nagoya take a dominant 108-88 win over newly-promoted Gunma in the 2021 B.League preseason held at Dolphin’s Arena.

Parks, who missed the rest of the Philippine Cup Finals due to a left calf strain, went a perfect 6-of-6 from the field for 12 points to go along with an assist and a rebound in just 17 minutes of action.

This is the only preseason game scheduled for the Diamond Dolphins.

Over at Gamagori Citizens Gymnastics Center, Thirdy Ravena played just limited minutes for San-En as it bowed to B2 team Flying Eagles Nagoya in overtime, 83-86.

Ravena, who did not play the entire fourth quarter, scored a bucket in overtime that cut the Flying Eagles’ lead down to three, 81-84 with 1:02 left. However, it was not enough to stop the momentum of Nagoya’s B2 team.

Ravena only joined the team last Wednesday after clearing a two-week quarantine.

The game was held under closed doors.

San-En will face fellow B1 team Levanga Hokkaido in a back-to-back on September 24 and 25 before it begins its season.

Kiefer Ravena was also on the stands when Shiga defeated B2 team Bambitious Nara, 101-75, at Roth Arena.

Ravena is still waiting for some documents before he can play.

The Lakestars will travel to Moriyama Civic Gymnasium tomorrow as it plays the Kagawa Five Arrows to close out its preseason campaign.

The B.League does not collate stats for its preseason games. 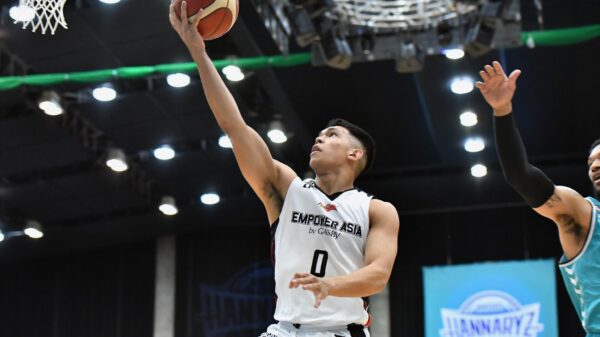