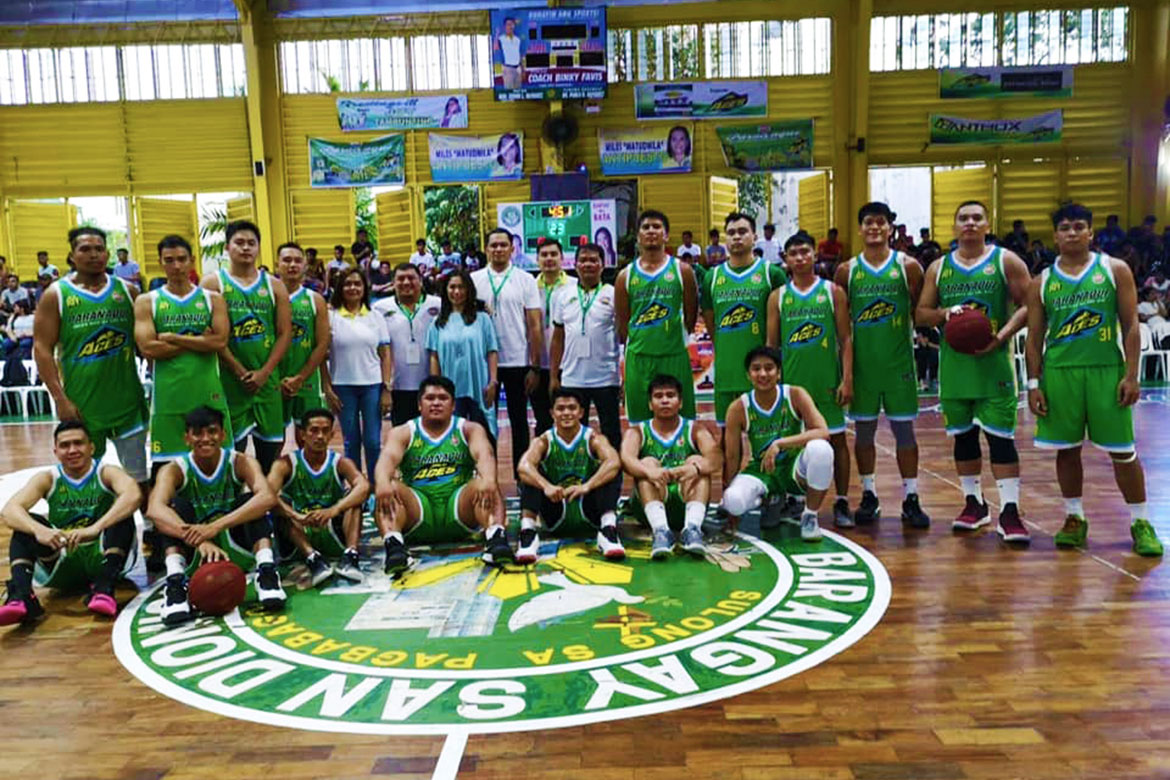 Paranaque defeated Iriga City, 92-89, to finish the eliminations with a five-game winning streak in the National Basketball League (NBL) Season 2 last Saturday at the San Dionisio Gym in Parañaque City.

Albert Almaden saved the Aces from a collapse, scoring four of the game’s last eight points including the go-ahead putback with 39.9 seconds left that gave his team a 90-89 lead.

After leading by as many as 13 points, the Aces trailed, 89-84, but Almaden scored a jumper to cut the deficit to three. Jess Quilatan was unable to complete a three-point play on the next possession, but Almaden picked up the miss and converted the short jumper.

JR Galit, who top-scored for Parañaque with 21 points, scored two free throws to increase the lead of the Aces to three with 12 seconds left, and the game ended with Eric Bernales missing a three-point attempt for the Oragons.

With the win, the Aces extended their winning run and ended their elimination round campaign with an 11-3 card.

In other matches, Ardy Dizon had 17 points as the Pampanga Delta won their third straight game after beating the CamSur Express, 102-86, to improve their card to 9-2.

Richmond Gilbero scored 12 points to lead the Taguig Generals to a 73-66 win over the Zamboanga Valientes to notch their 10th win in 13 games.

In Sunday’s matches, Shin Manacsa had 32 points as the Laguna Pistons notched their ninth win in 13 games with a 107-105 win over the Quezon City Rising Stars.

Cliford Castro had 29 points to lift the Dasmariñas Ballers to an 89-82 win over the Zamboanga Valientes to go 8-4 after the match, tying Imus and Zambales at fifth place in the standings. 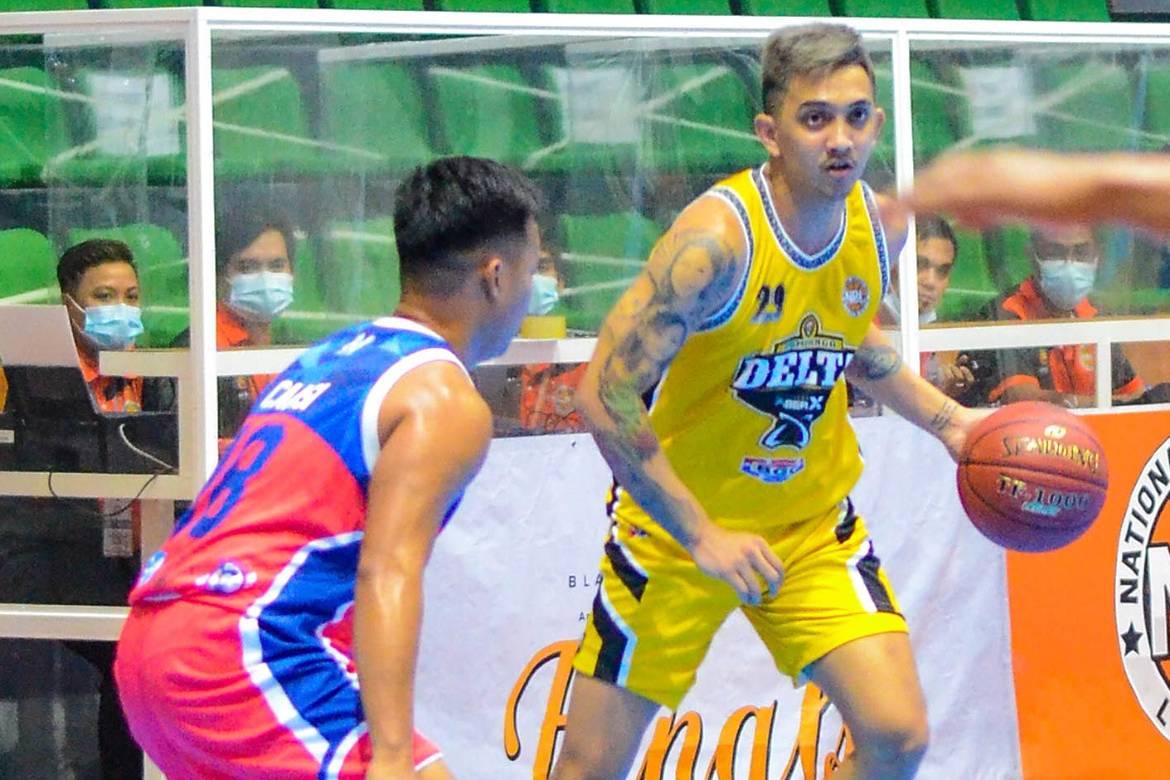 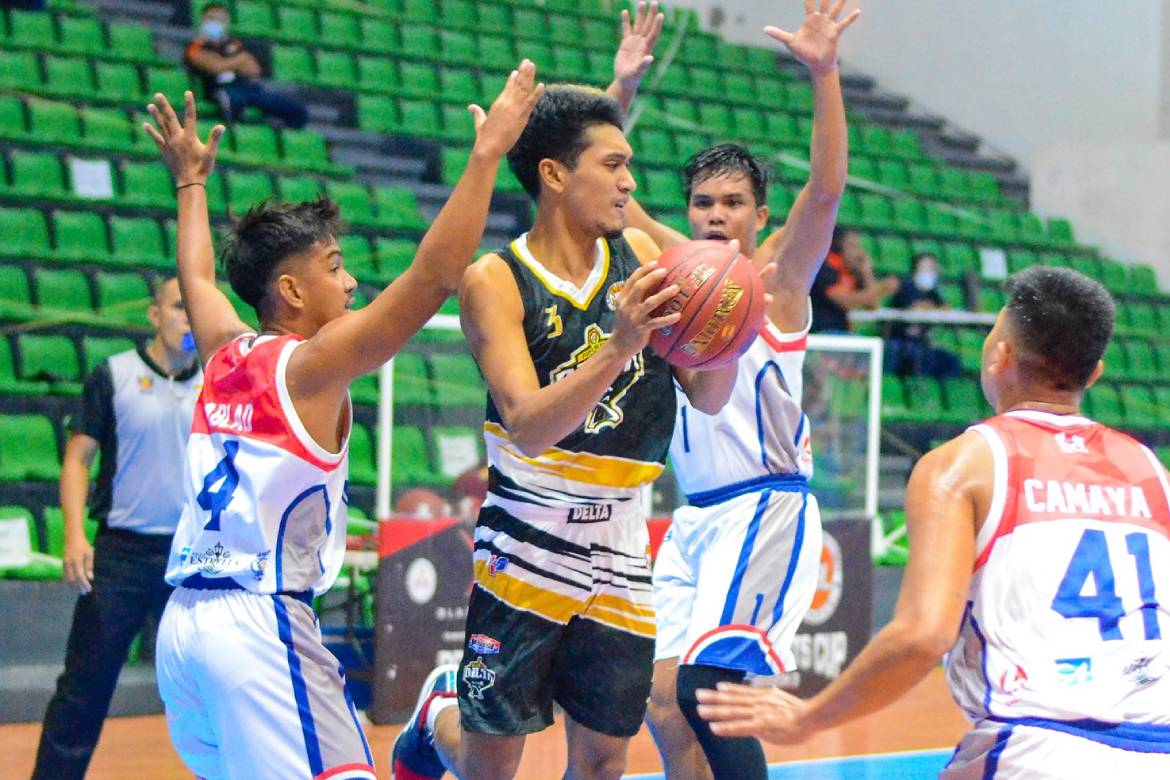