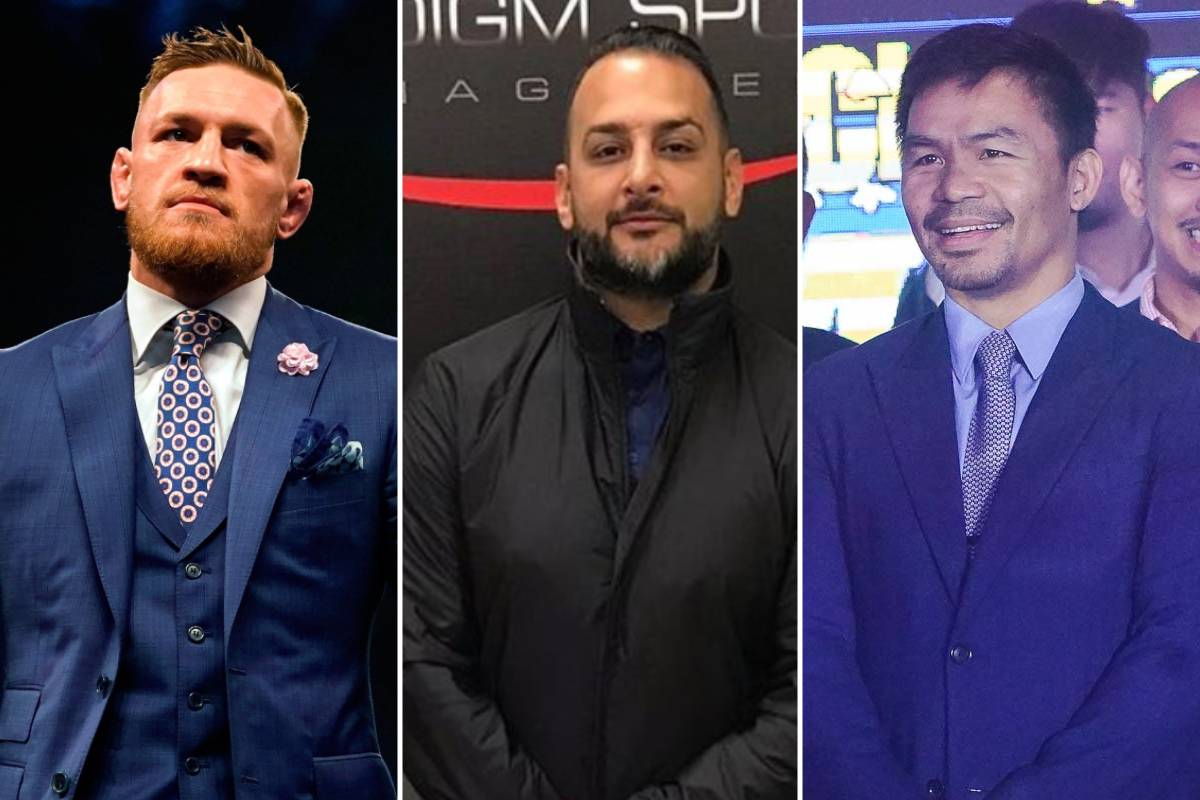 Paradigm Sports Management has assured that a bout between two of its biggest clients, Manny Pacquiao and Conor McGregor, will take place.

According to Paradigm Chief Executive Officer Audie Attar, the mega-fight will take place once McGregor gets things done with Dustin Poirier on January 23.

“As it relates to Manny Pacquiao and Conor McGregor, Conor has a fight on January 23 against Dustin Poirier,” Attar told Bloomberg TV.

“He will be handling business against Dustin first.”

Various people close to Pacquiao and McGregor have sent mixed signals with regards to the bout even in talks.

Pacquiao, who owns Pac Sports and Entertainment, demanded that if it pushes through, his promotion must be co-promoting the event.

“As I stated publicly before, we have had conversations. So that is a fight we are definitely going to make, because both fighters want it, and there seems to be an interest from the fans all around the world.”

Estimates for the potential blockbuster read that it can generate in revenues that is at least US$ 250-million.

Pacquiao’s bout with Floyd Mayweather, dubbed as the Fight of the Century last May 2, 2015, garnered 4.4 million PPV buys — the richest bout in history.

Pacquiao, 41, owns a 62-7-2 record. He last fought back in July 20, 2019, defeating Keith Thurman to win the WBA World Welterweight Championship.

On the other hand, McGregor (Boxing: 0-1, MMA: 22-4) last fought back in January 20, knocking out Donald Cerrone in Las Vegas. He eventually announced his retirement back on June 6.