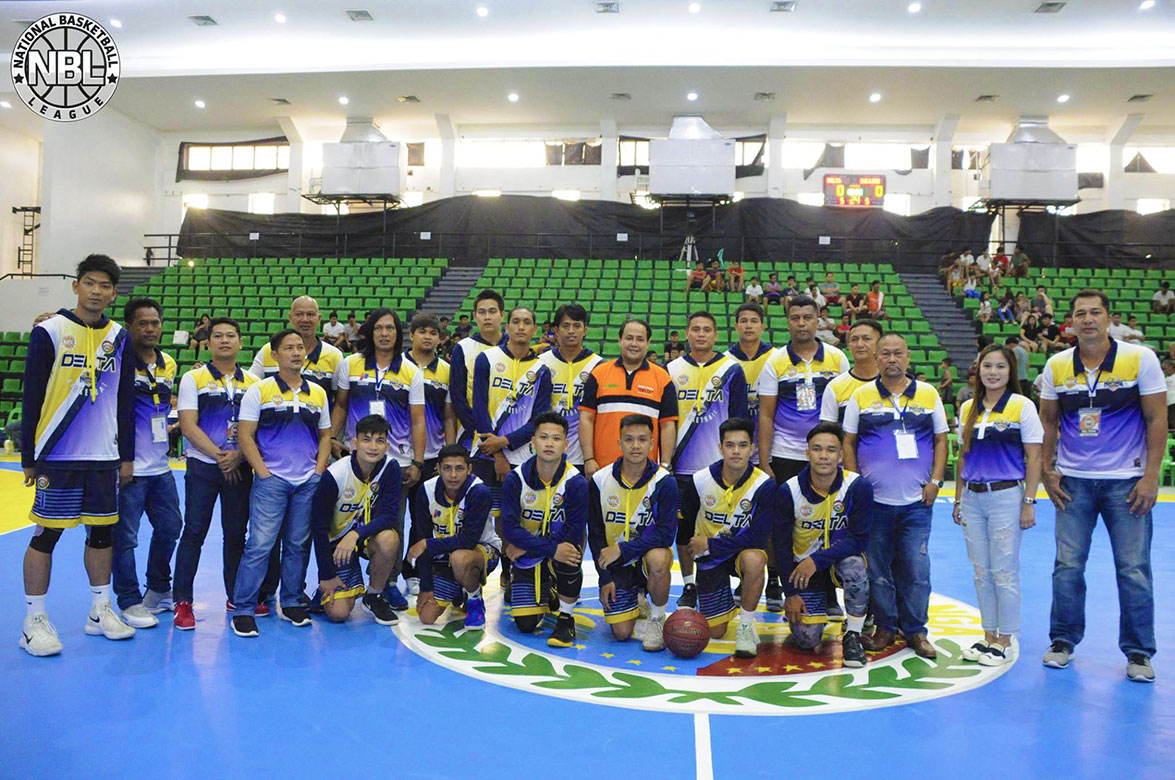 The Pampanga Delta gained a share of the lead in the National Basketball League (NBL) Season 2 after a harsh 101-point whipping of the One Cainta Titan, 159-58, on Sunday at the San Dionisio Gym in Paranaque City.

Joseph Francisco had 26 points and 12 rebounds, and Jong Villarente had 20 points in the runaway victory that saw the Delta lead by as many as 106 points.

After the victory, the Delta are now tied in first place with the Taguig Generals in the team standings with an 8-2 record.

In other results, JR Galit had 22 points as the defending champion Paranaque Aces picked up their third straight win after beating the Zambales Converge Fiber X Men, 99-92, to take third spot with an 8-3 card.

Jester Olea had 17 points as the Iriga City Oragons snapped a three-game losing skid with an 81-76 win over the Dasmarinas Ballers to claim their sixth win in 10 outings.

Last Saturday, King Fadriquela had 31 points as the Laguna Pistons beat the Bulacan Starks in overtime, 124-118, to bag their seventh win in 11 outings.

Lyndon Del Rosario had 28 points as the Zambales Converge Fiber X Men beat the Zamboanga Valientes, 110-86 to take their sixth win in 10 games. 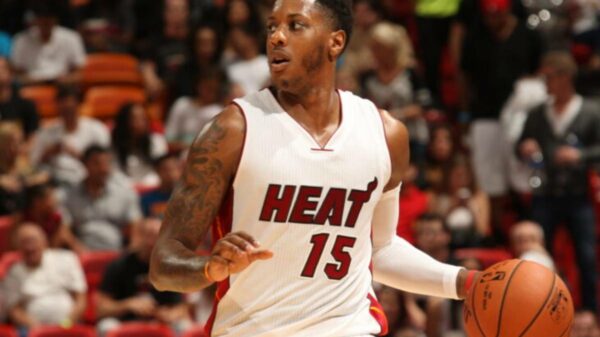 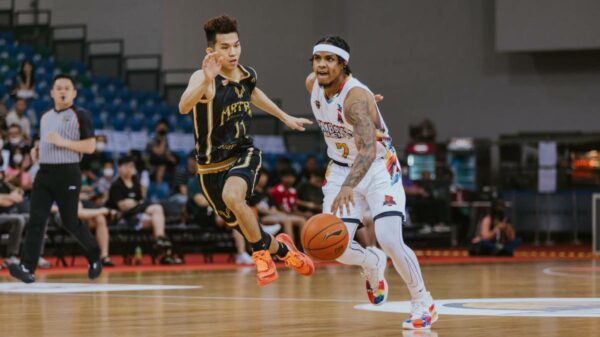 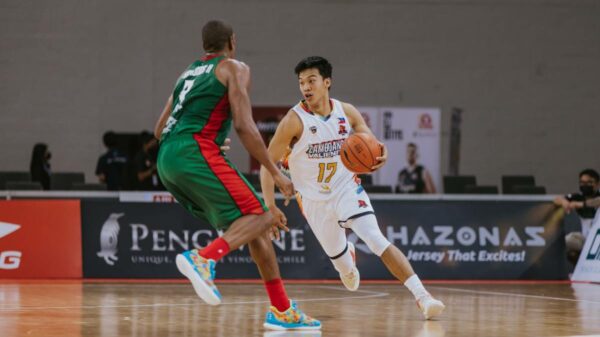 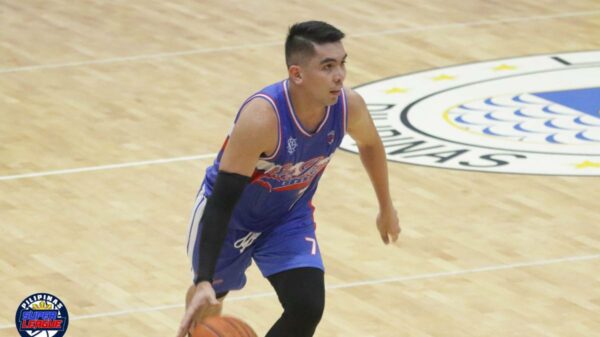 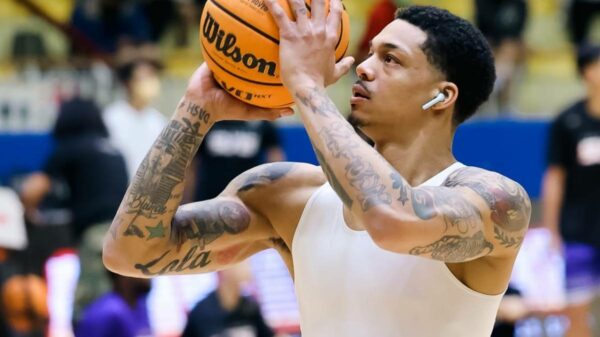 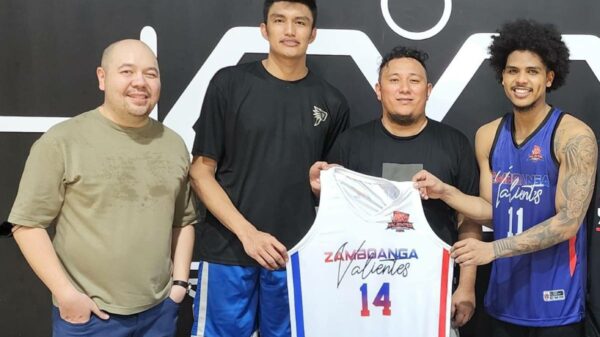 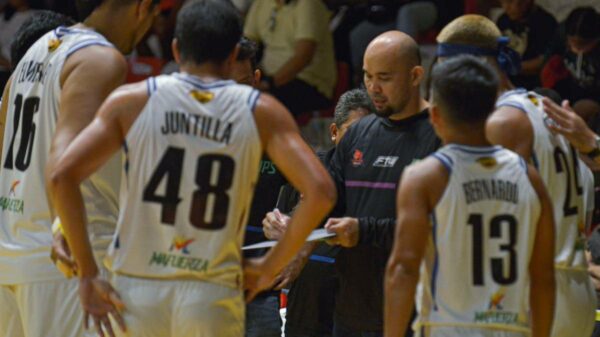 The Philippines will continue to have a representative in the ASEAN Basketball League. The league announced that the Zamboanga Valientes are the eighth team...