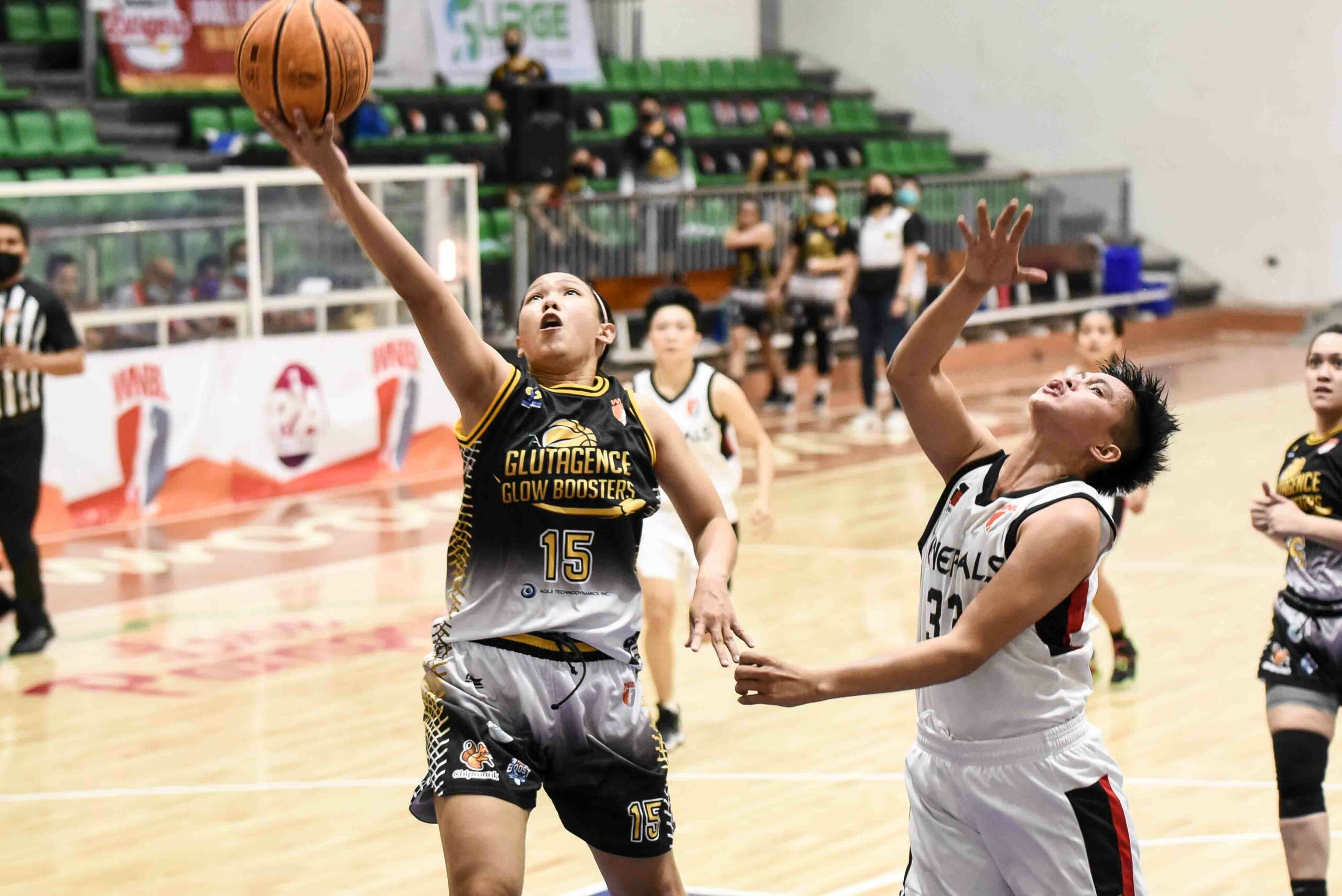 Glutagence survived a Taguig resurgence in the third quarter, 62-53, moving on the cusp of the Pia Cayetano WNBL Finals on Saturday at the Bren Z. Guiao Convention Center in San Fernando, Pampanga.

Leading by as much as 19 after a jump shot by Carol Sangalang at the 8:19 mark of the third frame, the Glow Boosters looked prime for a breakaway win.

Not so fast, said the Lady Generals.

Taguig went to work after that Sangalang bucket, going on an 18-2 blast to end the period, capped by Monique del Carmen’s four-point play and a buzzer-beating jumper, to inch within three entering the fourth, 38-41.

But the Lady Generals just would not give up, stringing five straight points to cut their deficit to just six with 51 seconds remaining.

However, Camille Claro and Raiza Palmera-Dy iced the victory for the Glow Boosters with conversions from the line.

Palmera-Dy filled the stat sheet with 20 points on 7-of-15 shooting, eight rebounds, six assists, and a steal. 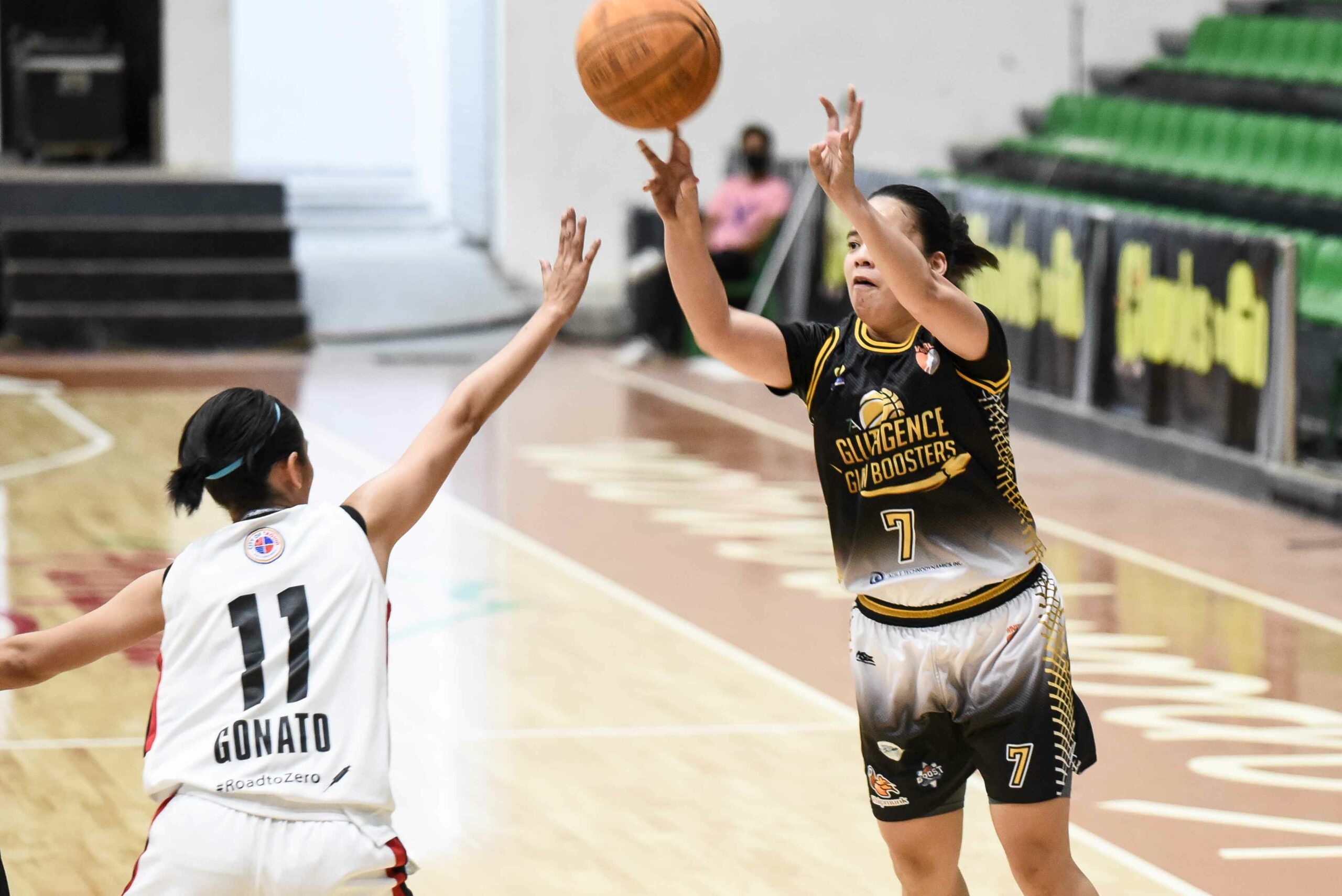 Khate Castillo was big off the bench, making 14 points and four assists while Sangalang added six points and seven rebounds. 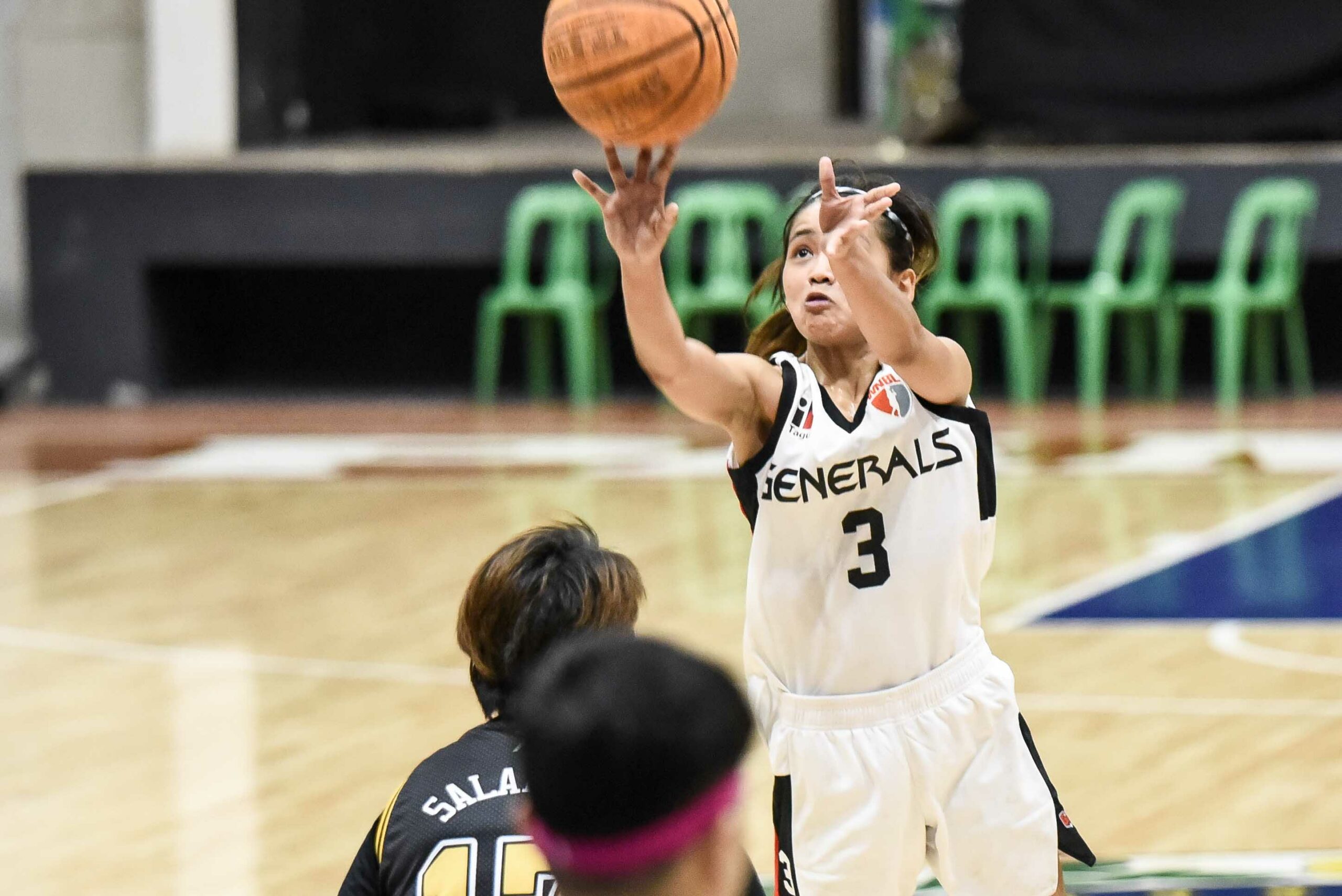 Taguig star guards Tin Capilit and Chu Bacaro were held to a combined 8-of-32 from the field as the former finished with 15 points while the latter only managed four. 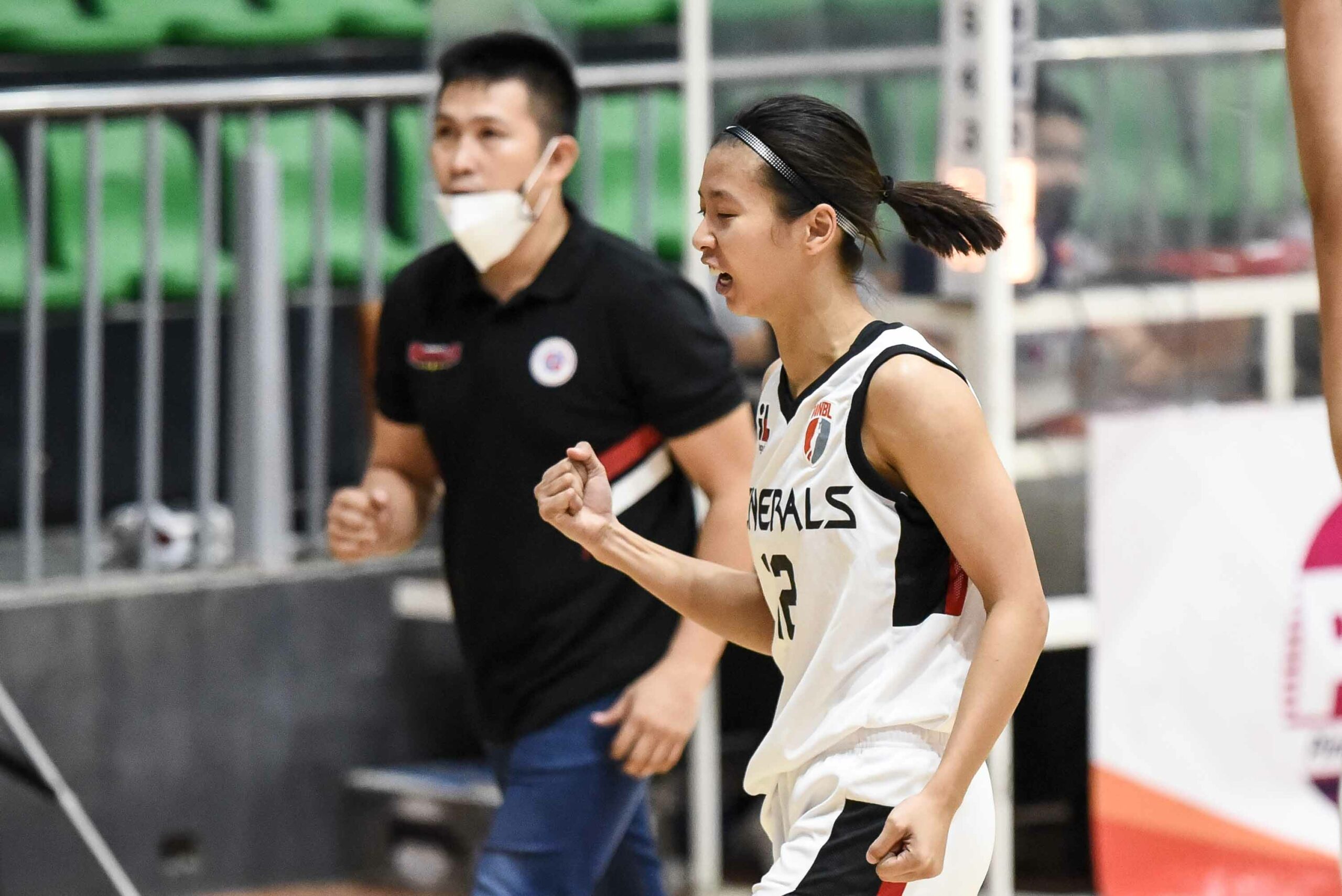 Del Carmen, who played very limited minutes in the elimination round due to an injury, had her best game as a Lady General with eight points, three rebounds, and two assists.

Glutagence looks to advance to the Finals while Taguig aims for a do-or-die Game Three tomorrow, 11:15 am, at the same arena.