It was a gallant stand for Jann Mari Nayre, Jannah Romero, John Russel Misal, and Rose Jean Fadol before bidding goodbye to their Tokyo Olympic hopes.

The country’s top female paddler Janna Romero impressed in her lone match of the day against Indonesian Siti Aminah. The 19-year-old dominated and swept the latter, 11-9, 11-7, 11-7, 11-8, to take his second win of the Southeast Asia group.

Rose Jean Fadol could have made a possible complication had he won against Thailand’s Orawan Paranang, but the top-seeded Thai turned back an 11-13 defeat into a 4-1 win to eventually book his ticket to the Summer Games.

On the other hand, Misal and Nayre both missed their chances to reach the knockout semifinals after they lost their assignments on the day.

The Philippines has sent its first table tennis player to the sport’s biggest stage for the first time four years ago in Rio de Janeiro, Brazil, in the person of the late Ian Lariba. 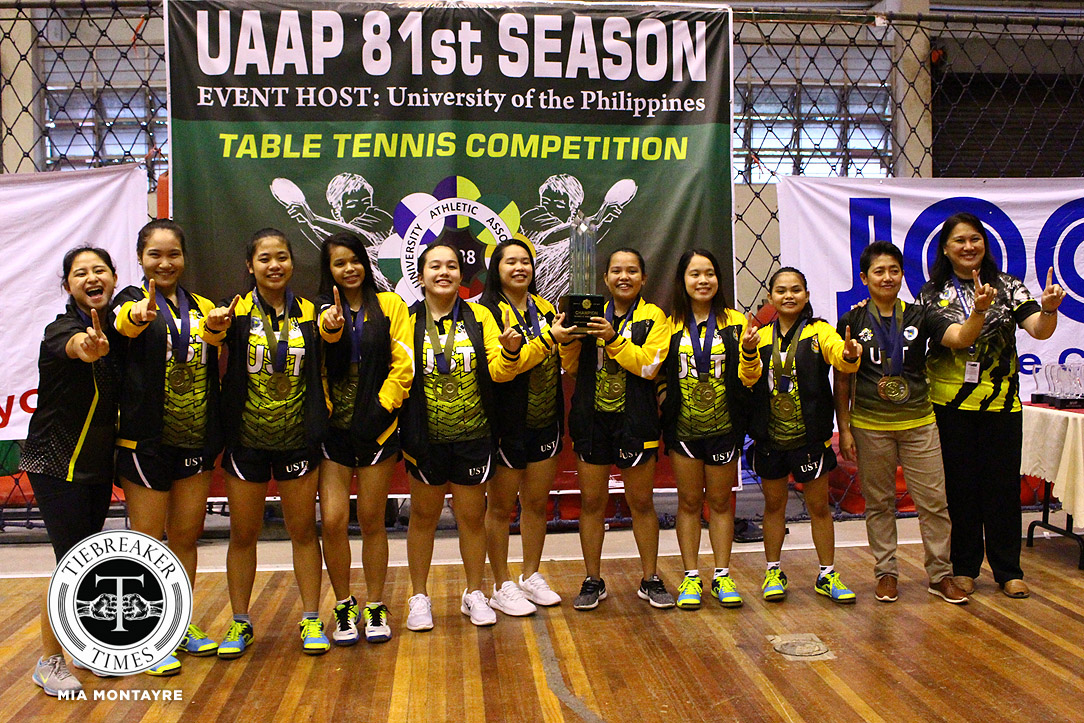 Seven Filipino athletes will march in Sunday’s opening ceremony of the 2018 Youth Olympic Games at the Obelisco de Buenos Aires in Argentina –...