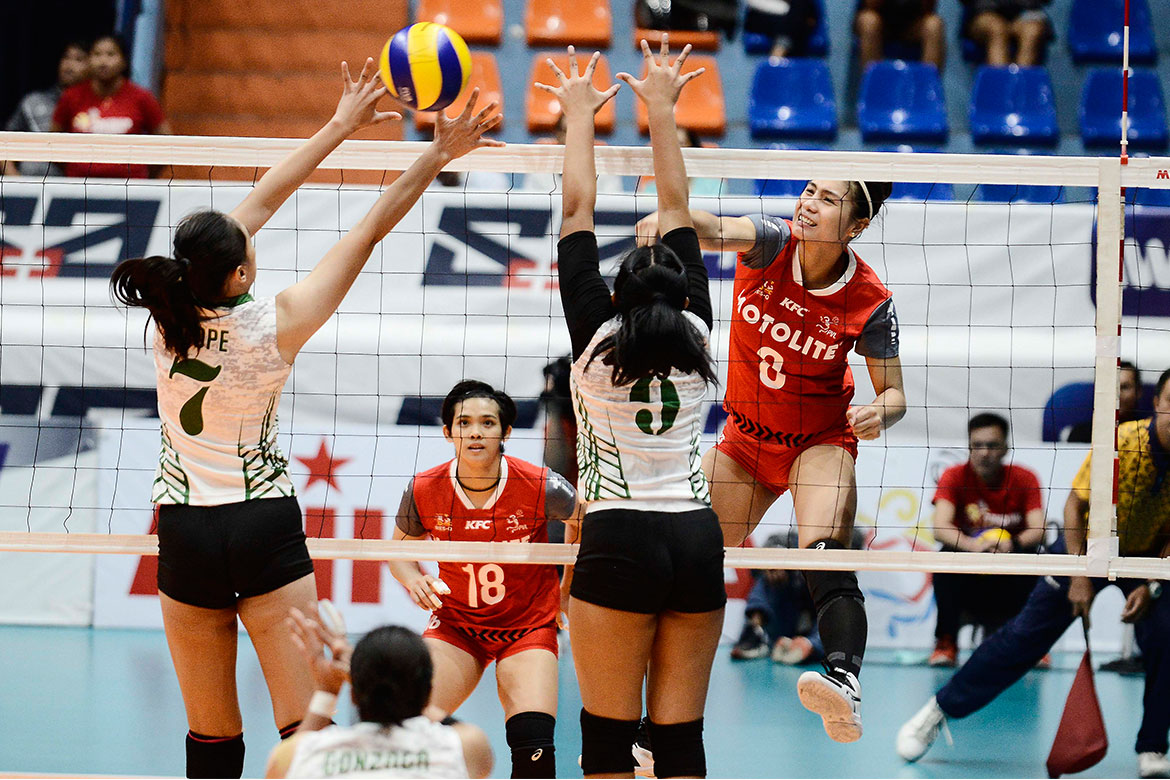 “A win is a win, but we were once struggling. What I can say is that my team Motolite played well. They followed instructions,” Motolite head coach Godfrey Okumu said.

From there, Molde took matters into her own hands. The UP Lady Maroon pummeled two consecutive off-the-block hits that iced the game for good.

Motolite tightened their grip of the second solo spot with a 4-1 card, behind the still-unscathed Creamline Cool Smashers.

Pablo showed the way for Motolite anew. The former National University standout hammered down a game-high 24 points, all but one from attacks.

Layug scored half of her six points through kill blocks. Motolite setter Iris Tonelada tossed 16 excellent sets to go along with a pair of points.

#ReadMore  Everything on the line for Pablo, Lady Bulldogs

Despite closing out the five-set affair in a convincing manner, Motolite could’ve wrapped up the match a set earlier.

Knotted at 20 in the fourth set, Jovelyn Gonzaga and Balse-Pabayo anchored above the net for Army. Their defensive exploits stifled the opposition, setting up a booming ace from Lut Malaluan that put the Lady Troopers on a 23-20 cushion. That then paved the way for a decider, which they ultimately lost.

PacificTown–Army suffered their second straight loss, skidding down the middle of the pack with a 2-2 card.

Gonzaga poured in 19 markers off of 17 attacks and a couple of blocks in a losing cause. The product of Central Philippine University also picked up 20 excellent digs that went down the drain.

Tubino had 16 markers, while Nene Bautista and Malaluan supplemented nine markers each. Balse-Pabayo managed eight points, two of which coming from rejections.

Motolite will try to stretch their streak to five when they face the Petro Gazz Angels on Sunday. On the other hand, PacificTown–Army square off against the Creamline Cool Smashers on Wednesday. Both matches will be played at the same venue. 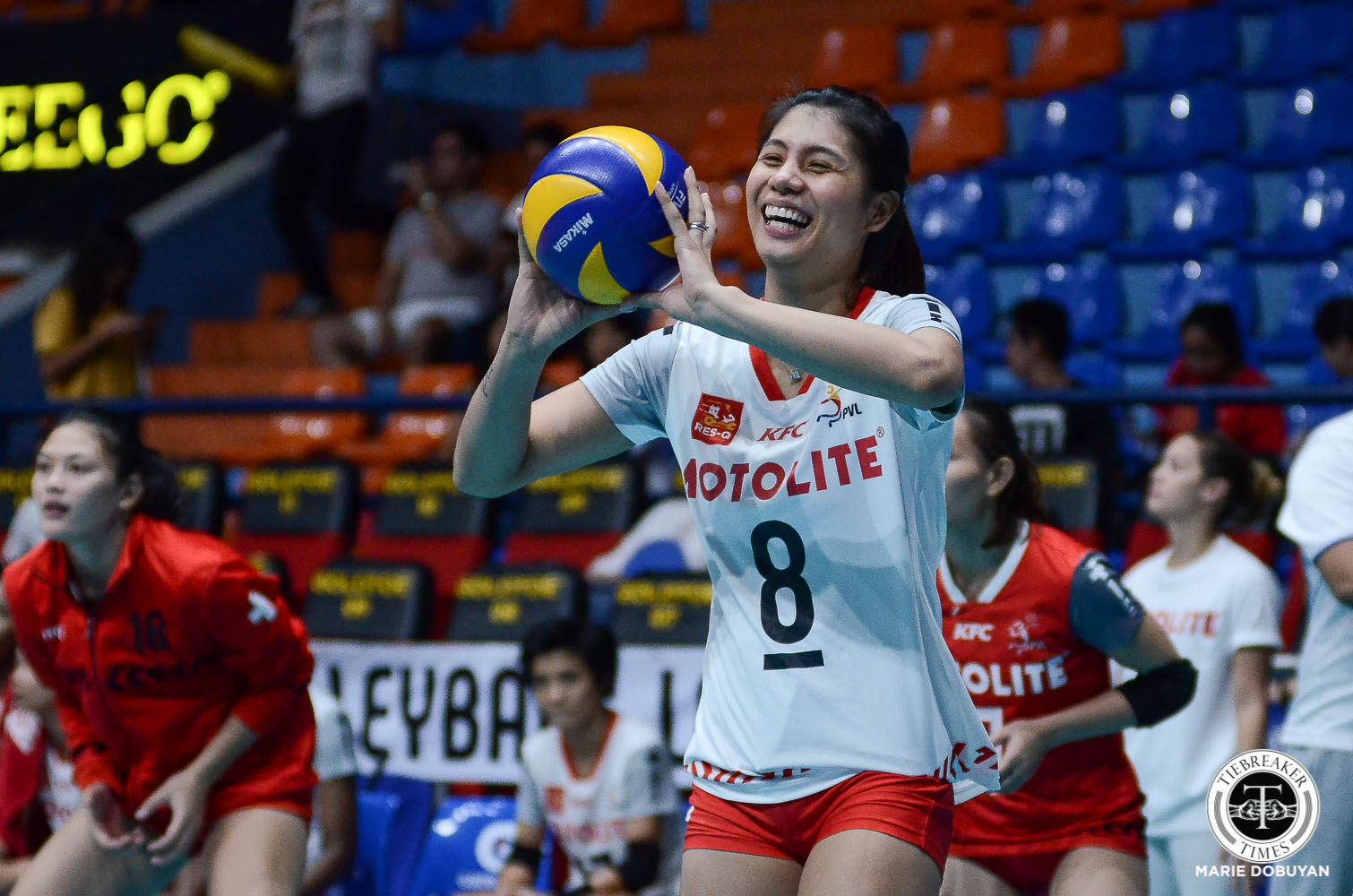 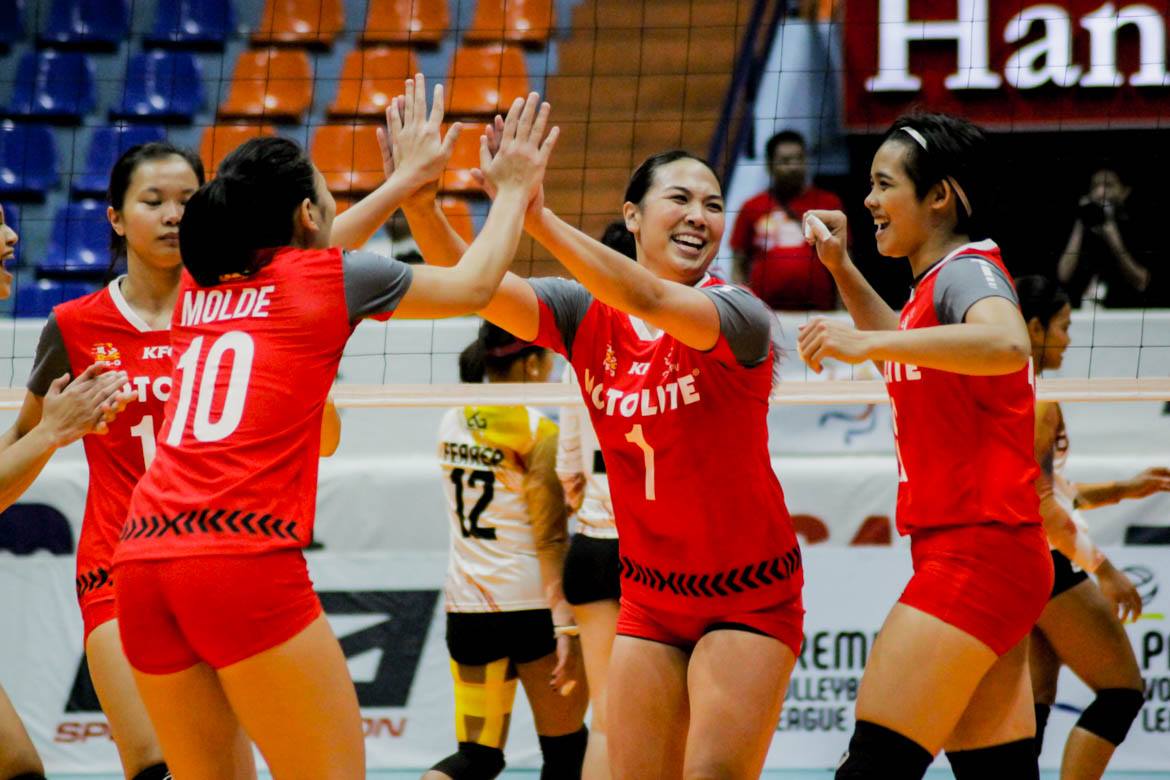 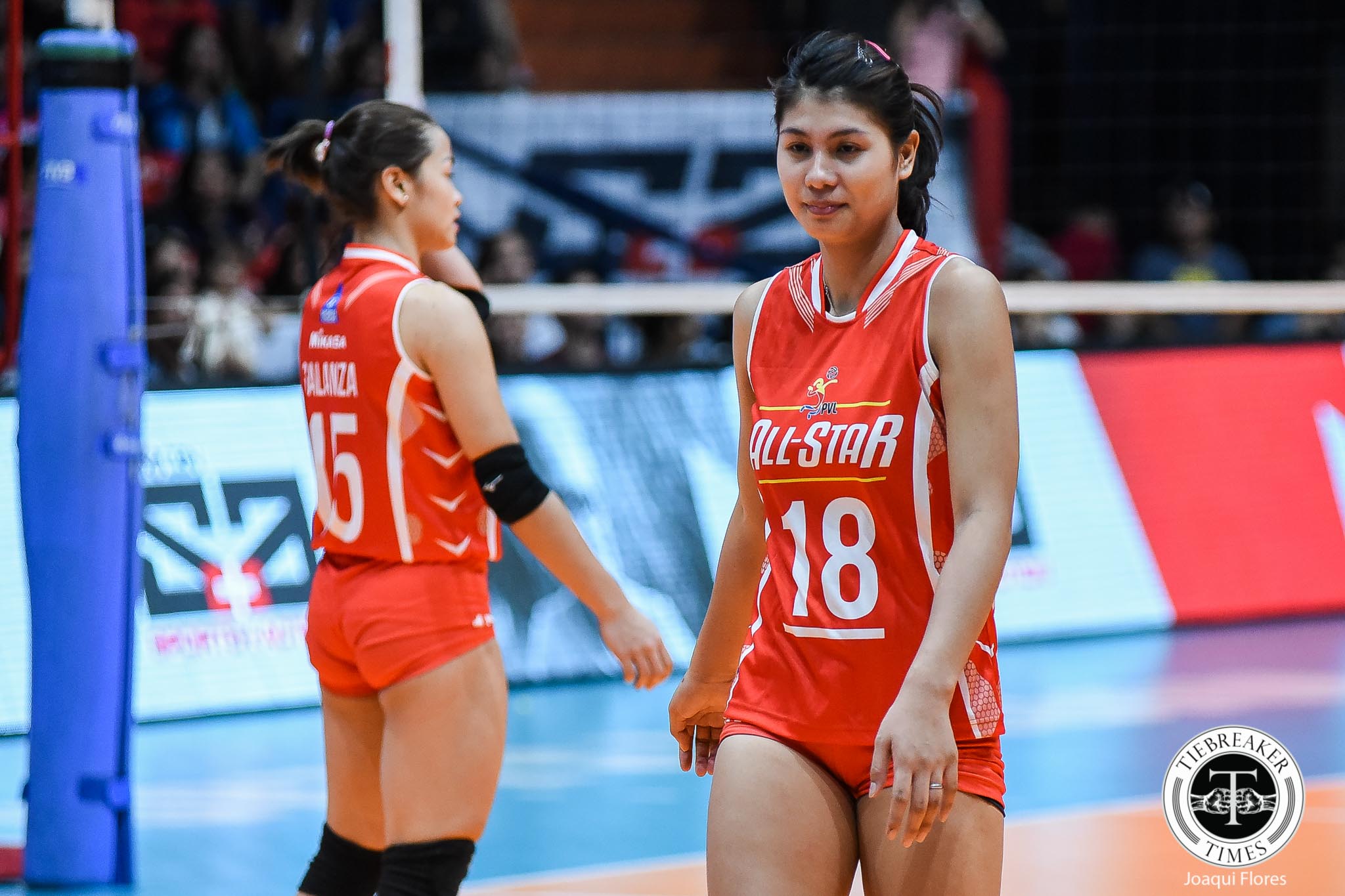