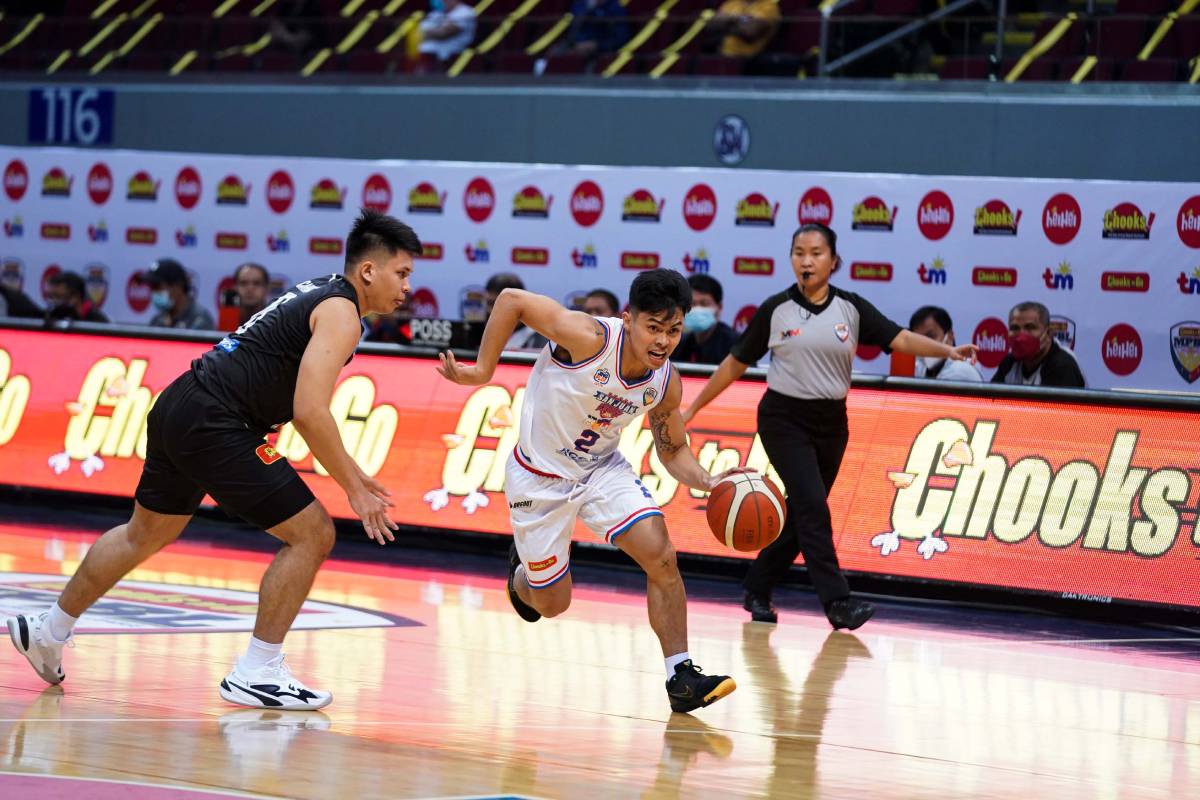 Wamar torched Val City in the first half, dropping 17 of his game-high 27 points during that span. By the end of the first 20 minutes, he had already knocked down five of his seven treys.

The Knights put the clamps early on Val City, limiting their opponents to just eight first quarter points for a 16-point lead. By the half, the lead grew to 47-26.

As the dust settled, the Knights shot 50.7-percent from the field compared to just 37.5-percent for Val City. Moreover, San Juan assisted on 29 of their 35 field goal makes.

Arvin Gamboa and Jason Melano both had 11 points each for San Juan with the latter also grabbing eight rebounds. Mon Abundo also had eight assists and six points.

Kevin Villafranca paced Val City with 14 points while Patrick Cabahug got 13. The two combined to shoot just 12-of-29 from the field. Andrey Armenion dished out 11 assists while Reeve Ugsang hauled 11 boards.

San Juan will next face Sarangani on Monday at 5:00PM while Val City will have a two-day break before facing Muntinlupa on Tuesday at 2:30PM.