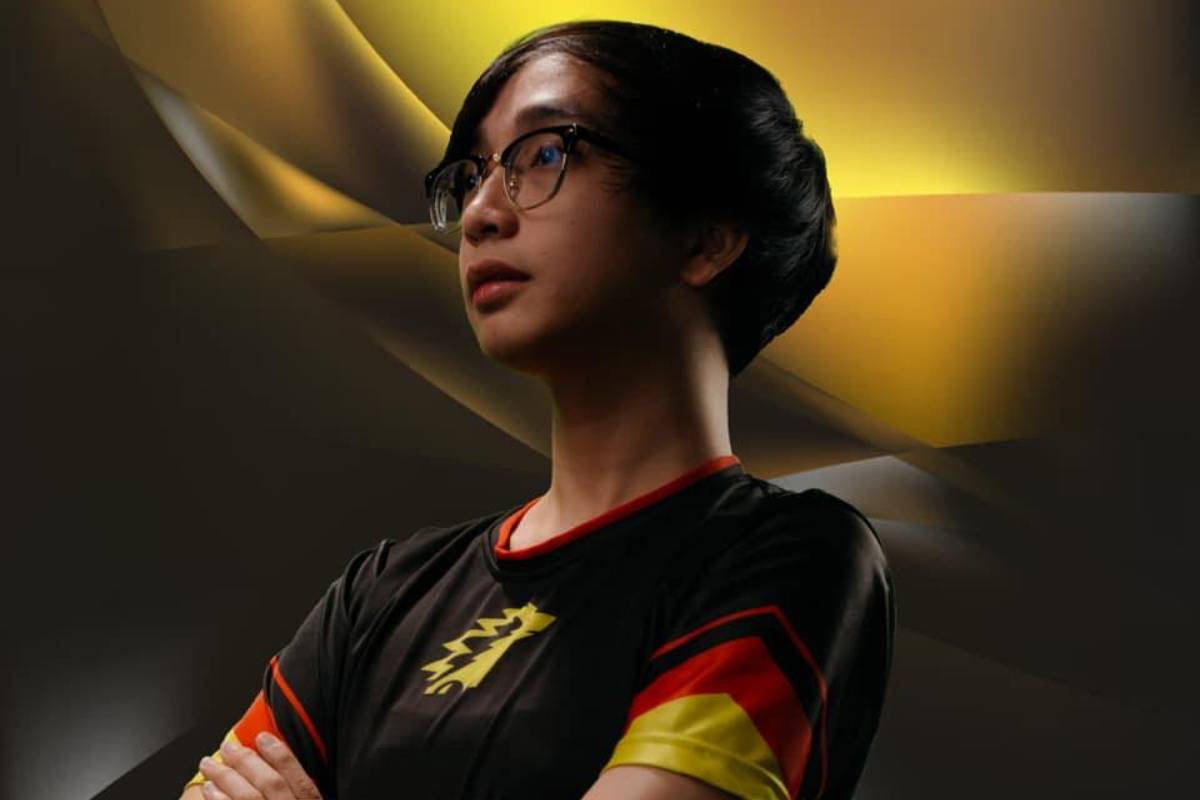 ONIC Philippines made sure to extend their hand to one of their founding players in Johnmar “OhMyV33NUS” Villaluna.

The beloved support player is a proud member of the LGBTQ+ community. He found himself on the receiving end of hateful remarks from fans after Blacklist International’s 1-2 loss against Bren Esports last Thursday.

“We may be on different teams, but we’re always on your side OhMyV33NUS,” said Onic in the post.

The organization also encouraged all MPL-Philippines teams to take action against individuals who make such disgusting comments.

“From now on, we encourage all MPL teams to block all accounts making homophobic or discriminatory comments on streams and posts,” the post ended.

OhMyV33NUS played for ONIC from MPL PH seasons 4 to 6. During seasons 4 and 5, OhMyV33NUS helped steer the team to two Grand Finals.

OhMyV33NUS transferred to Blacklist during the off-season.

OhMyV33NUS has addressed the issue in a lengthy Facebook post earlier in the day. He vowed to use his platform to be the voice of the LGBTQ+ community in the budding esports scene.