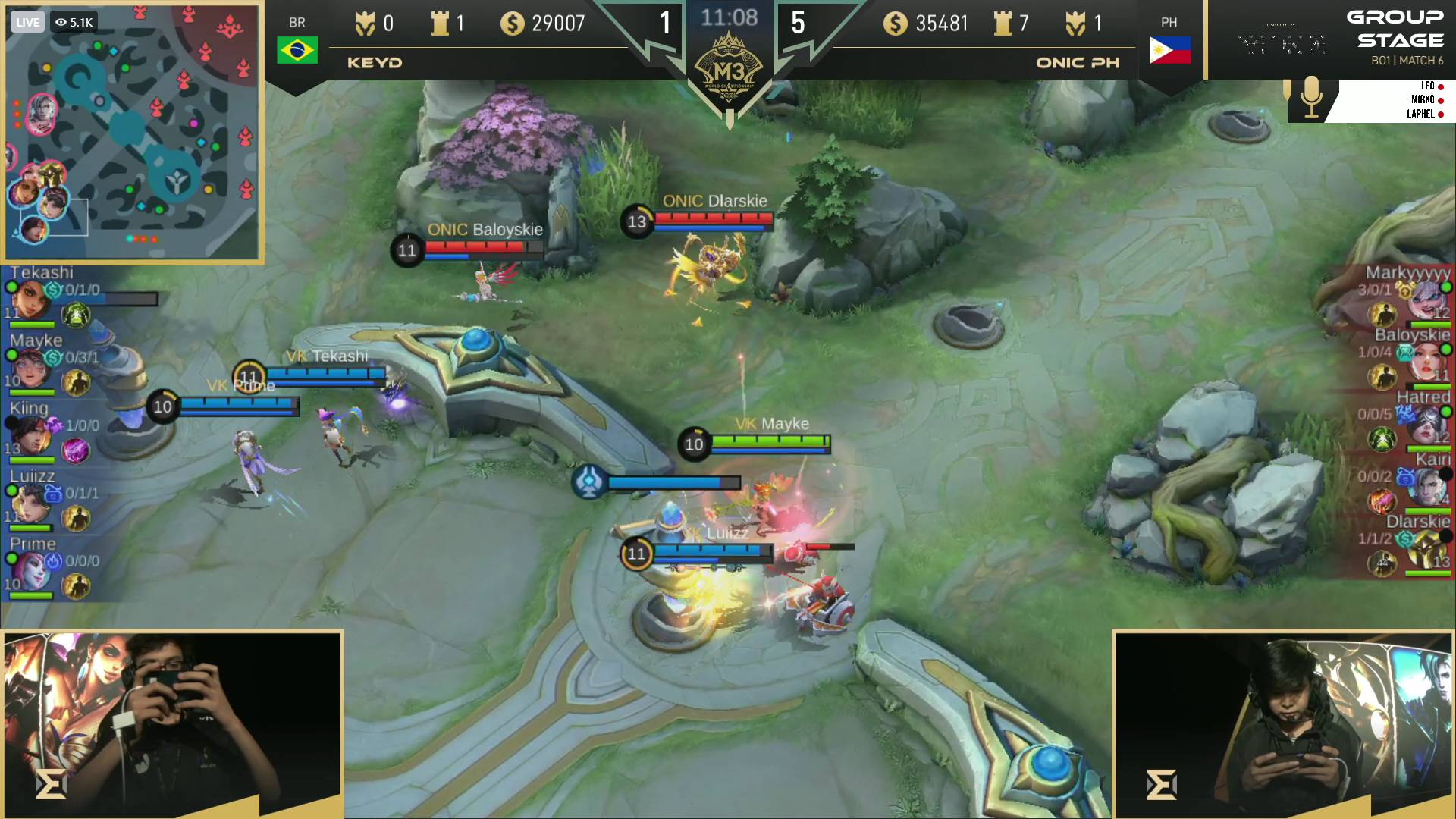 ONIC Philippines sealed the top spot in Group B after its win over Vivo Keyd in the M3 World Championship group stage on Tuesday at the Suntec Singapore Convention and Exhibition Centre.

The Filipinos had already secured their spot in the upper bracket. They ended the group stage with a 2-1 standing.

Leading the way for ONIC PH is Gerald “Dlar” Trinchera with a kill, a death, and six assists on Uranus in the dominant 10-1 win in 11, minutes and 59 seconds.

ONIC PH put up an objective clinic in the match, taking four turrets inside the seven-minute mark to control the map.

A Lord take in the 9:29-mark paved the way for the game-winning siege for ONIC PH.

Marky “Markyyyyy” Capacio (Popol and Kupa) continued his impressive showing in the worlds. He put up an immaculate 4-0-2 KDA line while Allen “Baloyskie” Baloy (Rafaela) added nine assists and a kill.

Vivo Keyd finished the group stage at the third spot with a 1-2 standing. 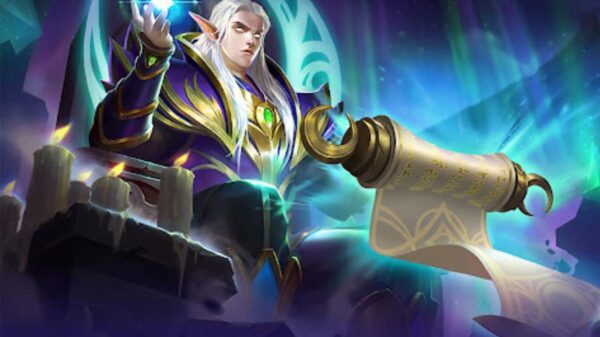 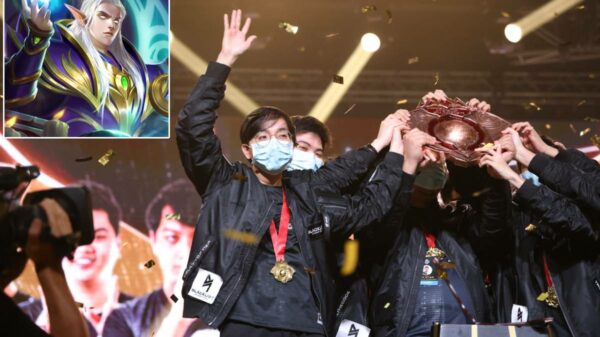