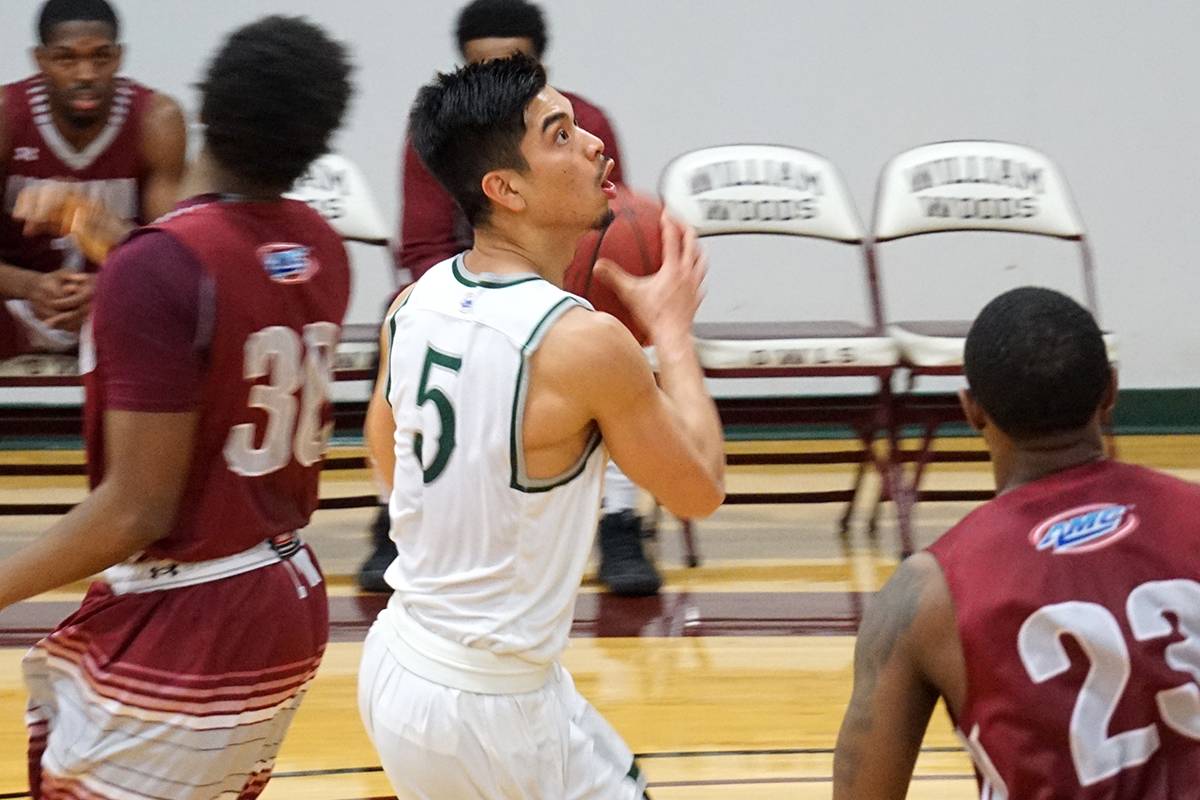 University Athletic Association of the Philippines is expected to give reprieve to its student-athletes about to lose their playing years after the cancellation of both the second semester of Season 82 and the entirety of Season 83.

Most likely, the league’s Board of Trustees, with the recommendation of the Managing Directors, will extend the age for student-athletes currently enrolled in their respective schools to 26 once more come Season 84 – the same decision it made for Season 83.

However, rookies from each member school’s master’s degree programs will not be covered by the extension.

According to multiple league insiders, the extension of eligibility is granted to student-athletes who are currently enrolled in their respective universities at the start of the academic year of 2020-21.

“This means that the master’s student should have already been enrolled and is studying in the UAAP school when the first semester started so that he can be covered by the extension,” said one of Tiebreaker Times’ sources, who requested anonymity.

The “Troy Rike rule” states that, “A student-athlete from a non-member school who is pursuing graduate studies in a member school shall not be subject to residency requirements.”

However, in the case of UE’s Brian Enriquez, who already graduated from William Woods University, that won’t be the case. By 2022, he will already be above the UAAP’s age limit. The 6-foot-3 combo guard has yet to enroll in UE as well.

CJ Payawal, also a UE commit and a graduate of St. Xavier, will only be a one-and-done instead of a two-and-through come Season 84.