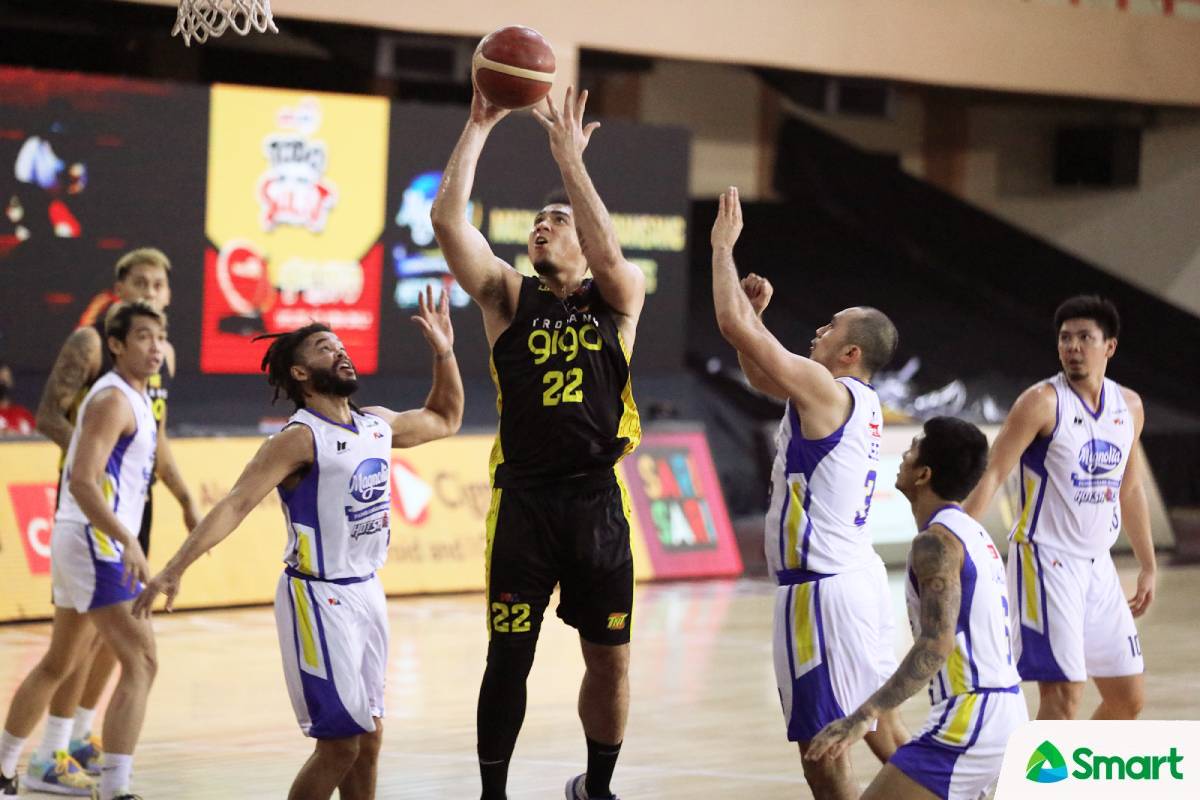 TNT’s supporting cast best exemplified readiness whenever needed as they came through in Game Four of the 2021 PBA Philippine Cup Finals.

Dave Marcelo, Kib Montalbo, and Brian Heruela shone on Wednesday night to help the Tropang Giga deal Magnolia a 106-89 beating. They now stand on the doorstep of ending the proud ball club’s six-year wait for a championship. 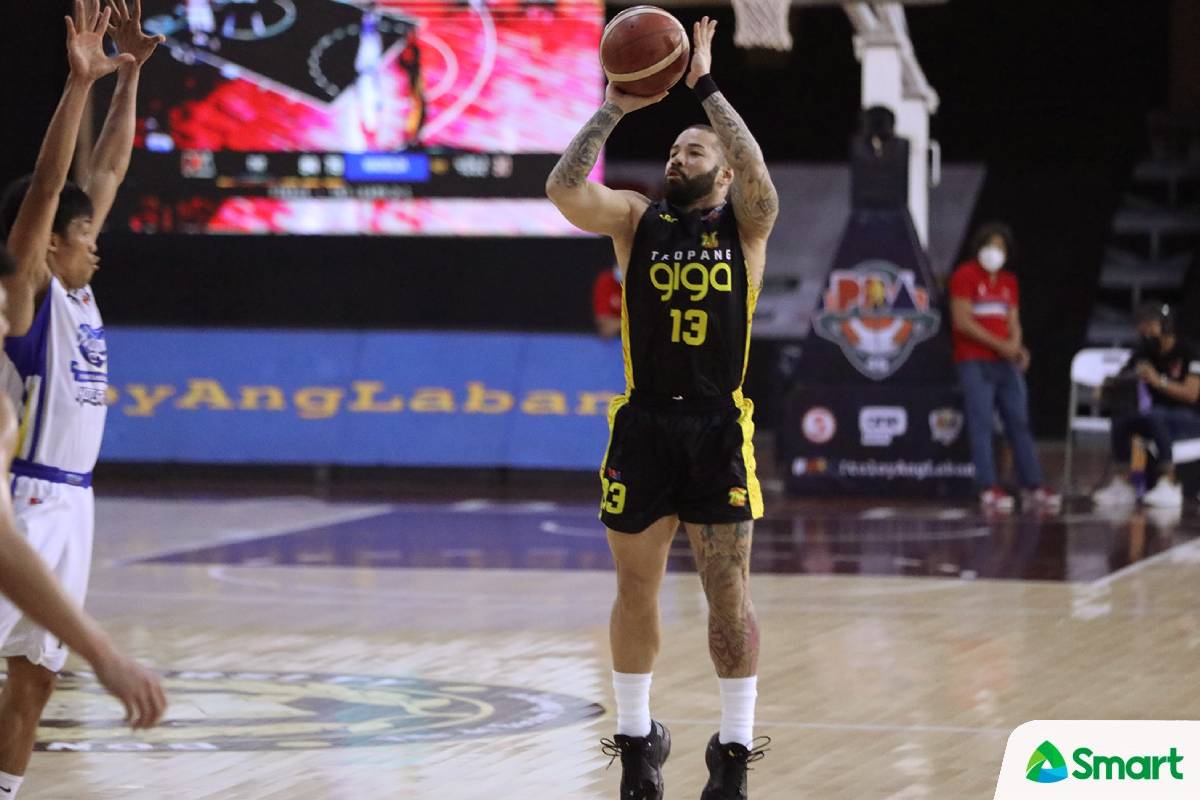 “Like I said, there’s no such thing as a bench for us. We all have guys ready to play when the need arises,” said head coach Chot Reyes.

Marcelo produced his best output of the title series so far as he finished with 10 points, five rebounds, and a block. It was a welcome sight, with main big men Kelly Williams and Troy Rosario playing through injuries.

“Dave, he didn’t even play in Game Two of the series. But that never let him down. That never got him down,” lauded the champion mentor.

The wide-bodied bruiser made eight of his points in the third canto. There, the Tropa led by as much as 25 points, 70-45, to maintain their hold of the lead, which they built through a blistering performance in the previous frame.

And that second quarter explosion was thanks to the unit that featured second-year guard Montalbo. He poured five of his eight points to kick-start a 13-2 blitz that flipped a slim two-point lead to a 44-31 advantage.

That was redemption done right for the Bacolod native after going scoreless in Game Three last Sunday. There, they absorbed a 98-106 defeat. 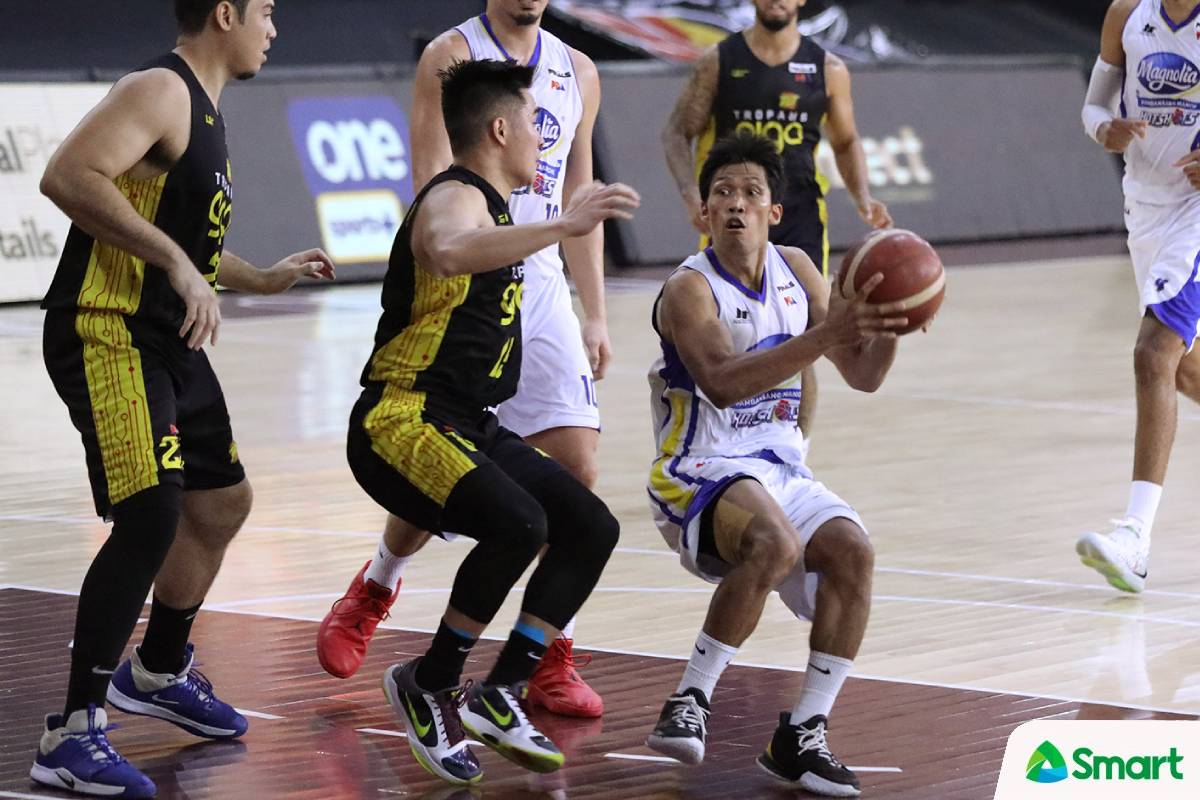 He came off the bench this time around as Heruela took his place in the first five. And the champion guard delivered with nine points, including a triple in the final minutes. That helped his side put away the opposition for good.

“That’s just the way this team is constructed,” said Reyes. “We have players and they know when the need arises they’re going to get the call.

“And I just keep reminding them, stay ready.”

The 58-year-old tactician, though, said that it isn’t solely him who’s keeping his wards ready. He gave credit to the team’s veterans – or fittingly, his trustees – such as Ryan Reyes and Jayson Castro, to name some. 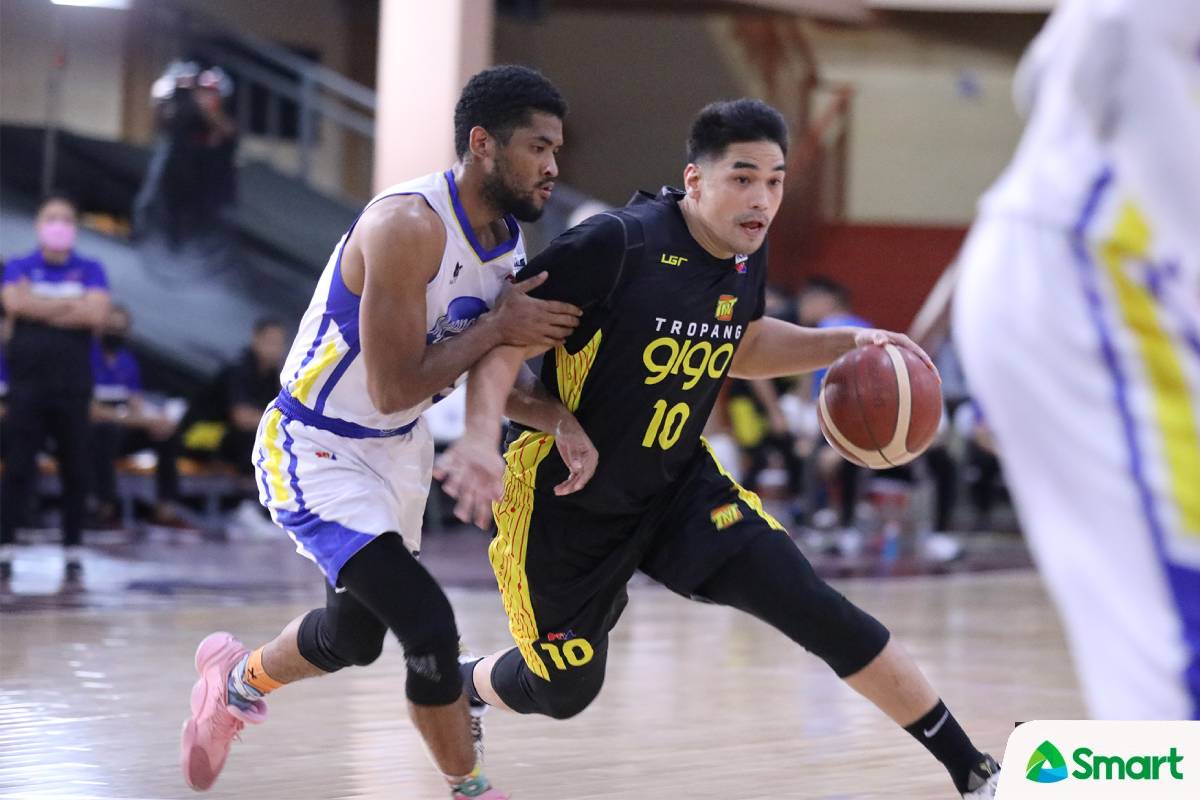 Ryan Reyes not only provided the leadership in Game Four. The 38-year-old made 10 points, four steals, one assist, and one of his two rebounds during that big second quarter, where TNT outscored Magnolia 33-15.

“Ryan here does a great job as well in constantly talking and communicating with them and keeping them ready. It’s not all me. Certainly, the leaders, Ryan and Jayson have a lot to do with it,” he said.

Now, the league’s five-time Coach of the Year simply hopes that those guys will continue to provide in Game Five on Friday. There, the Tropang Giga aim to finish off the Hotshots and bag home their first title since 2015.

“Hopefully, we can just get that going because we know the other team, they’ll make adjustments. They’ll shut down the things that we want to do. They’ll shut down our main guys, and so that’s the opportunity for others to step forward.”