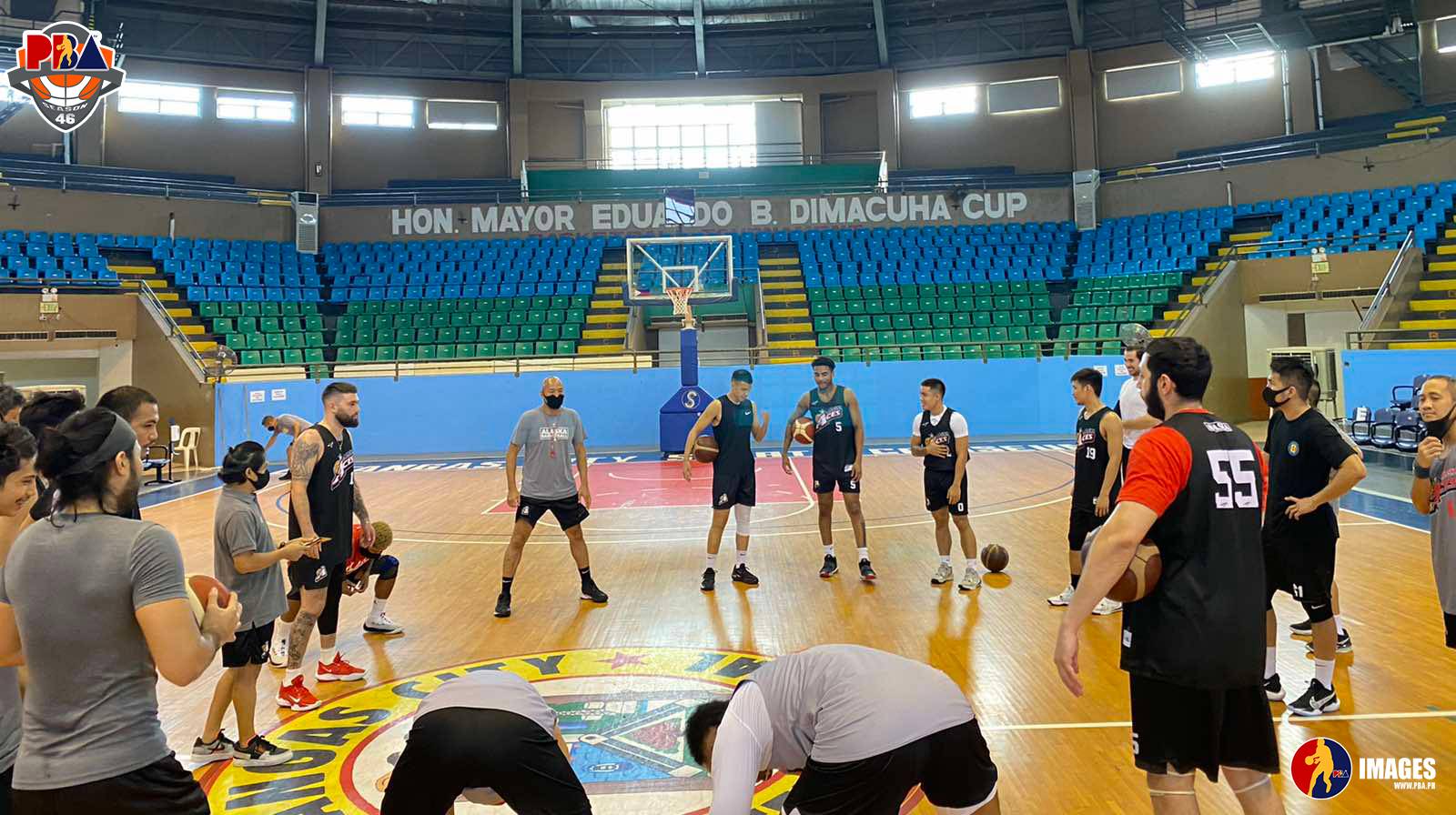 Alaska and Phoenix Super LPG returned to practice Friday, marking the dawn of a new era for both franchises after parting ways with their marquee players.

The Aces went to work at the Batangas City Sports Center to begin life without Vic Manuel, whom they sent to Phoenix in a sign-and-trade deal last February. They dealt him for Brian Heruela and three picks in last March’s draft. 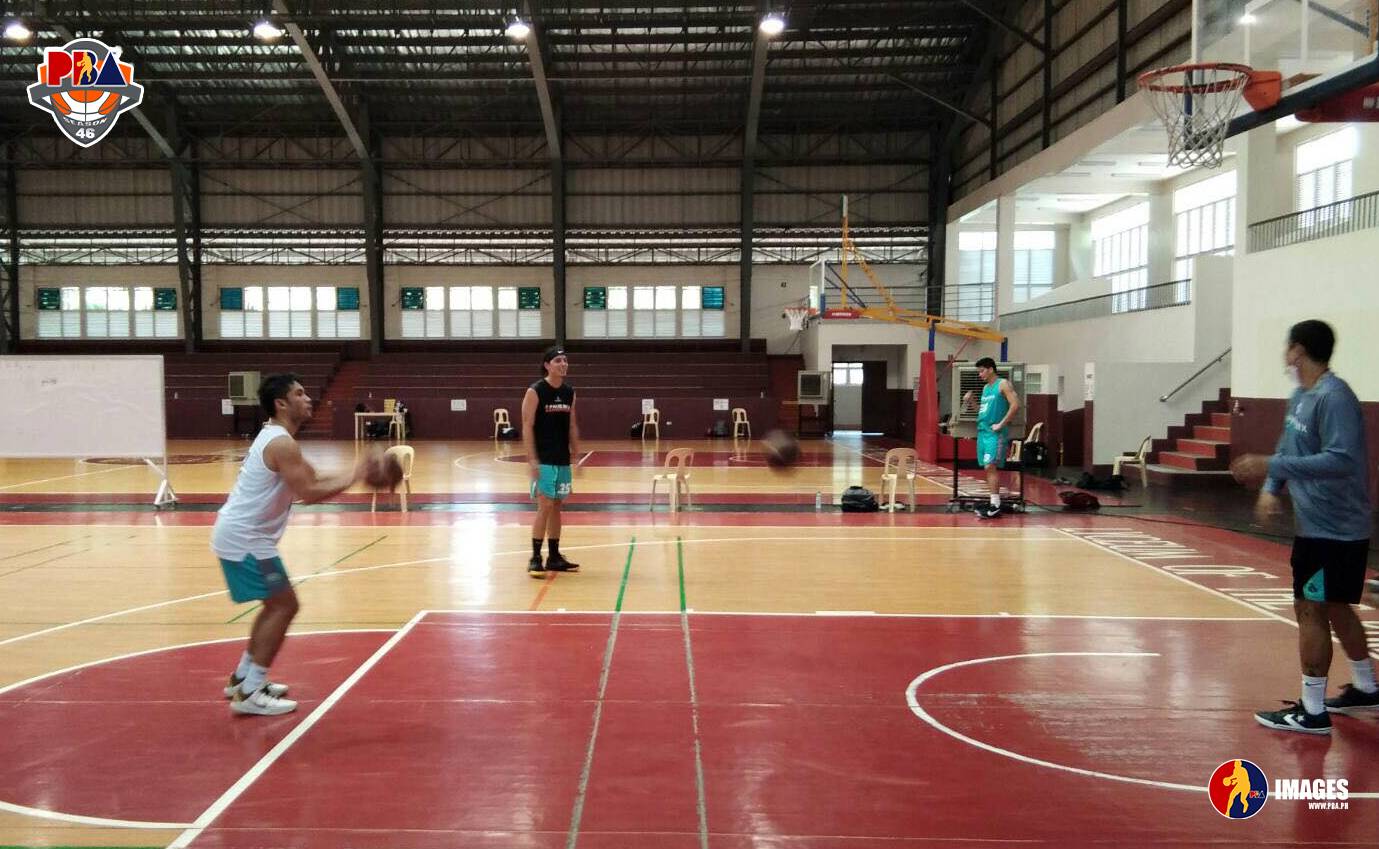 The Fuel Masters, on the other hand, trained at the same venue later in the day to start their campaign without Calvin Abueva — whom they dealt to Magnolia for Chris Banchero and a couple of draft picks — and with Manuel.

The perennial BPC contender Manuel said in January that he would rather be traded somewhere else upon the expiration of his old pact, and his request was eventually granted by the Uytengsu-owned franchise.

Now the Aces that have gone to the province down south are brimming with younger talent, spearheaded by 2020 Outstanding Rookie of the Year candidate Barkley Eboña and incoming third-year big man Abu Tratter.

Then there are also rookies like Benedict Adamos and Taylor Browne, the team’s first- and second-round picks in this year’s draft.

New acquisition Gab Banal was in attendance, too. The 30-year-old, who’s drafted 22nd overall in 2014, signed a one-year deal with Alaska last February after thriving outside the league in previous years.

The Fuel Masters are coming off a semis finish in the 2020 PBA Philippine Cup.

Aside from the Aces and the Fuel Masters, another rejigged team in Blackwater had practiced for the first time also at the Batangas City Sports Center. 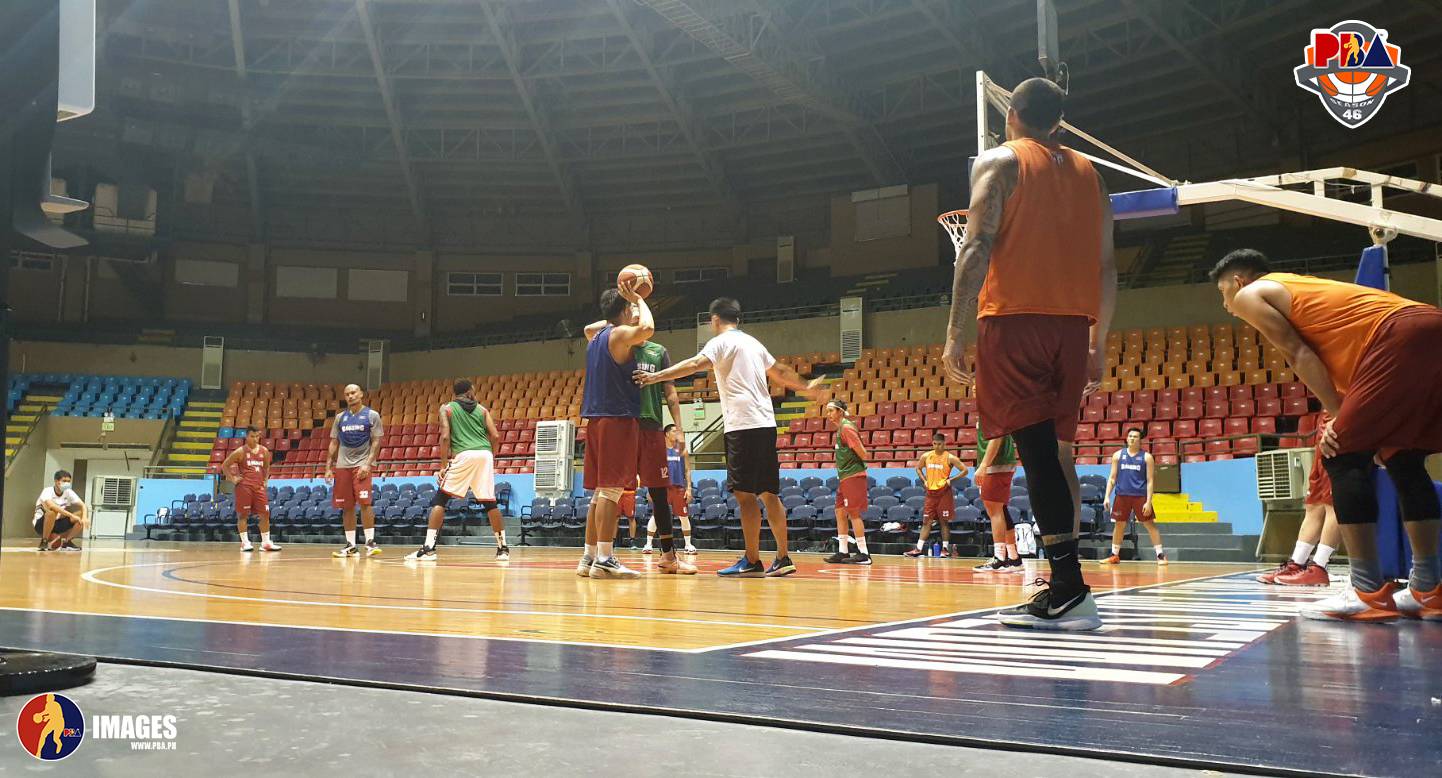 New faces highlighted the return to workouts of the Bossing, who last February traded away long-time franchise player Mac Belo to Meralco in exchange for guard Baser Amer and Bryan Faundo.

Amer is with Blackwater in Batangas together with the returning Kelly Nabong, who signed with his former team last March.

Also in action was Rain or Shine. 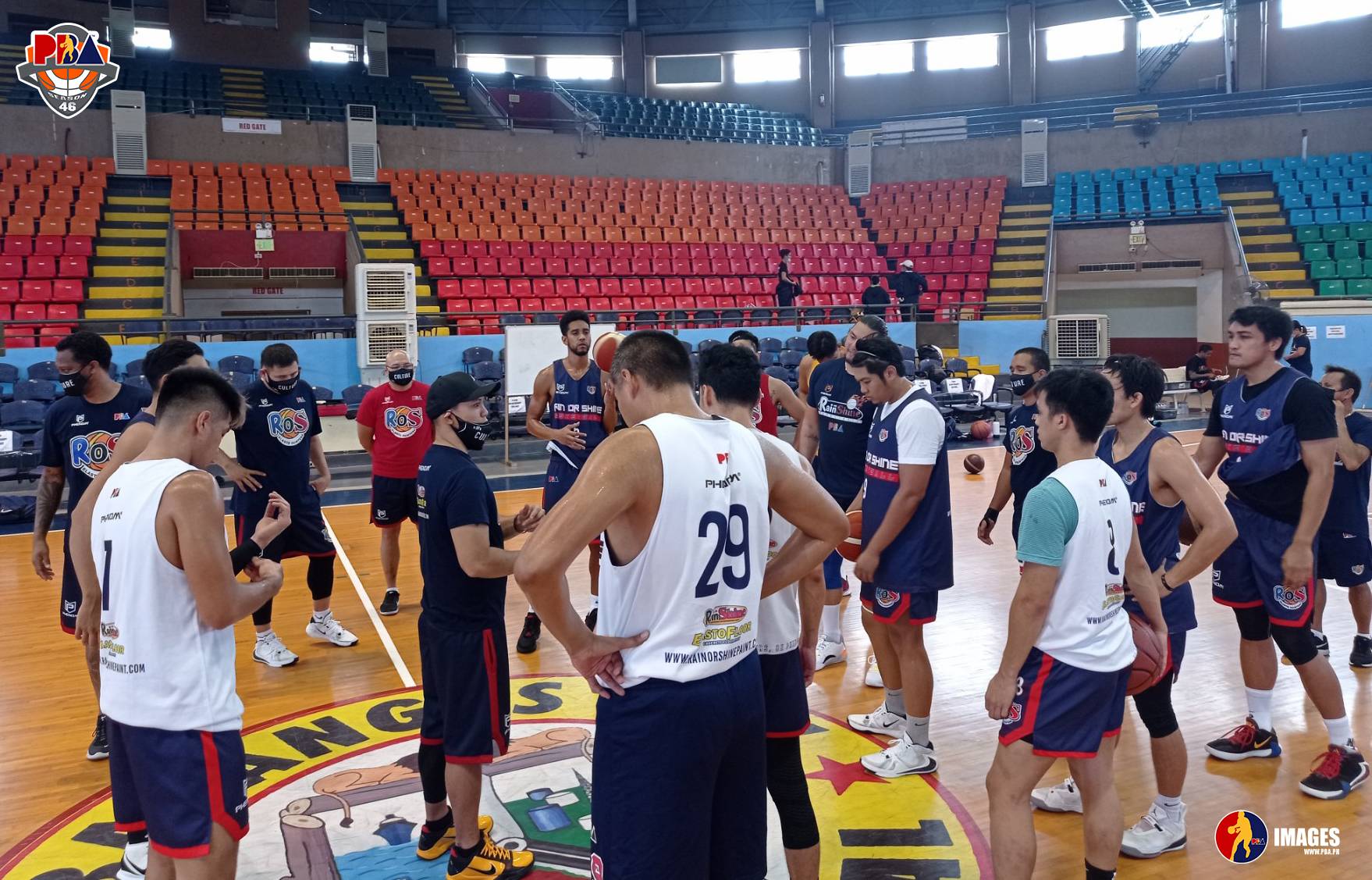