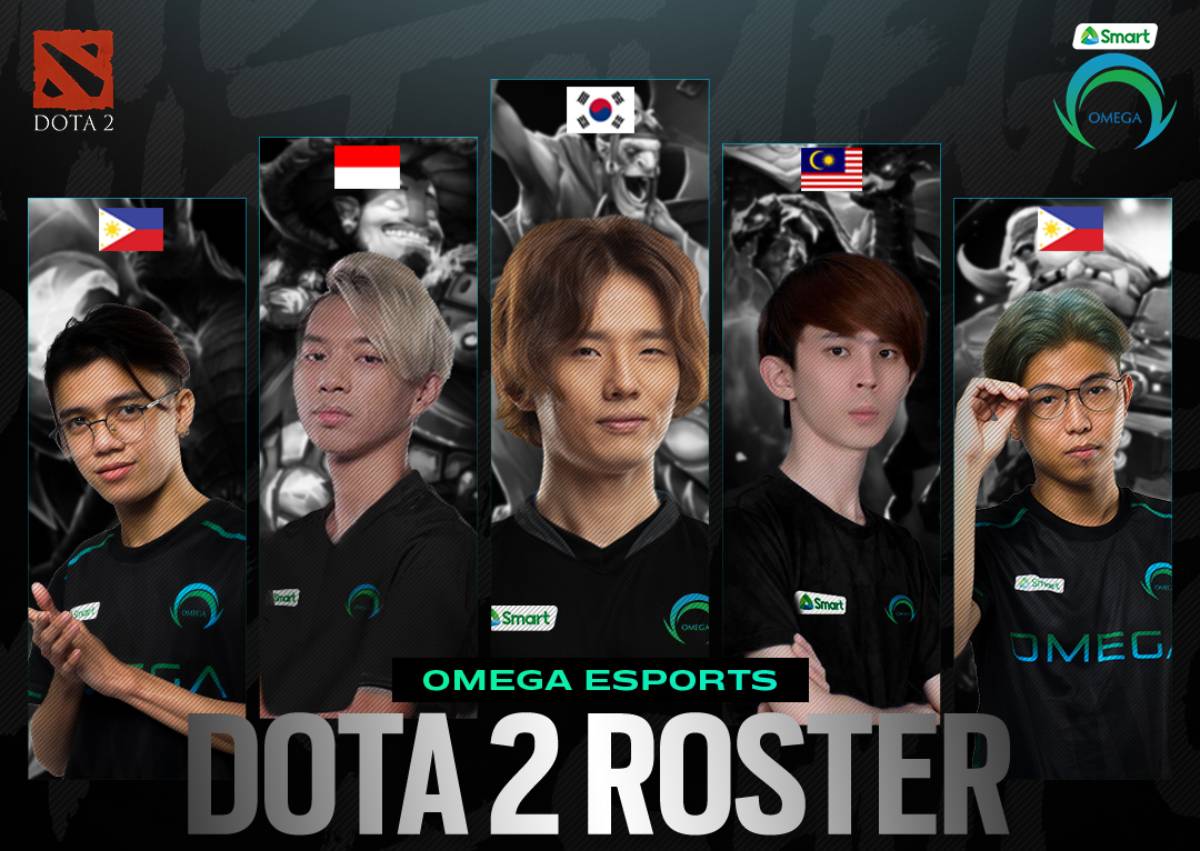 Headlining the cast is Korean offlaner Lee “Forev” Sang-don who led MVP Phoenix to a top-six finish at The International 2016.

The team placed second in the opening season of the Lower Division, earning an Upper Division berth for Season Two.

However, two of its key players in Boomy and Bok were bought out by TNC which forced the squad to pick up late reinforcements in Sam “Sam_H” Hidalgo and Mark “Shanks” Redira.

Omega Esports eventually ended Season Two with a sixth-place finish before ending the season with a 9-12th result in The International 10 Southeast Asia regional qualifiers.