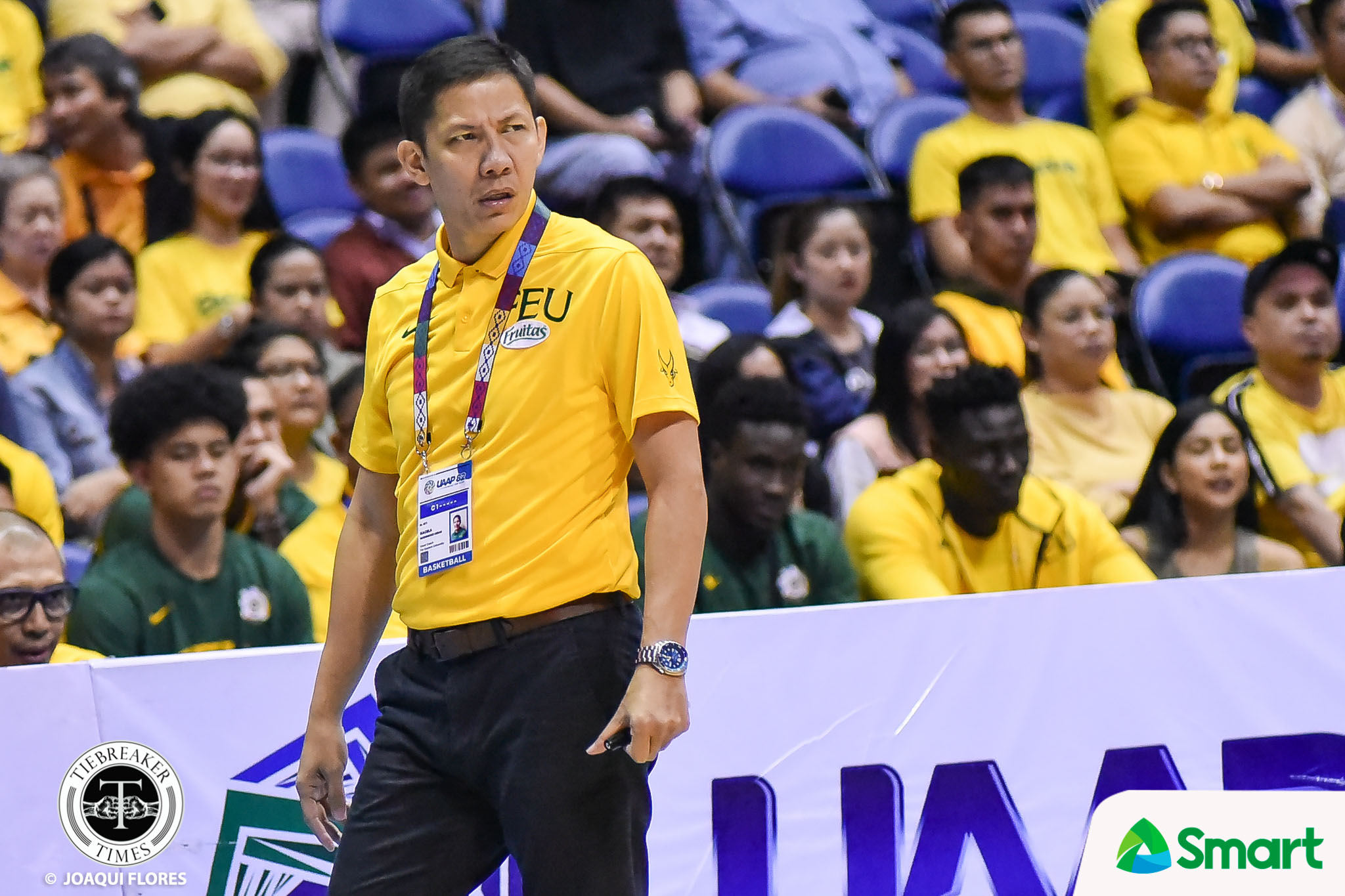 After they bowed out of the Final Four, third-year Far Eastern University head coach Olsen Racela held his head up high.

He then made sure that the gallant Tamaraws did the same.

“I told them in the dugout na this game will not define this season. Malaking bagay ‘yung na-achieve namin this season of making the Final Four with these four guys leading us.”

And why shouldn’t they be proud?

Hardly anyone believed that Far Eastern University would make it to the post-season. Well, except the community and themselves. 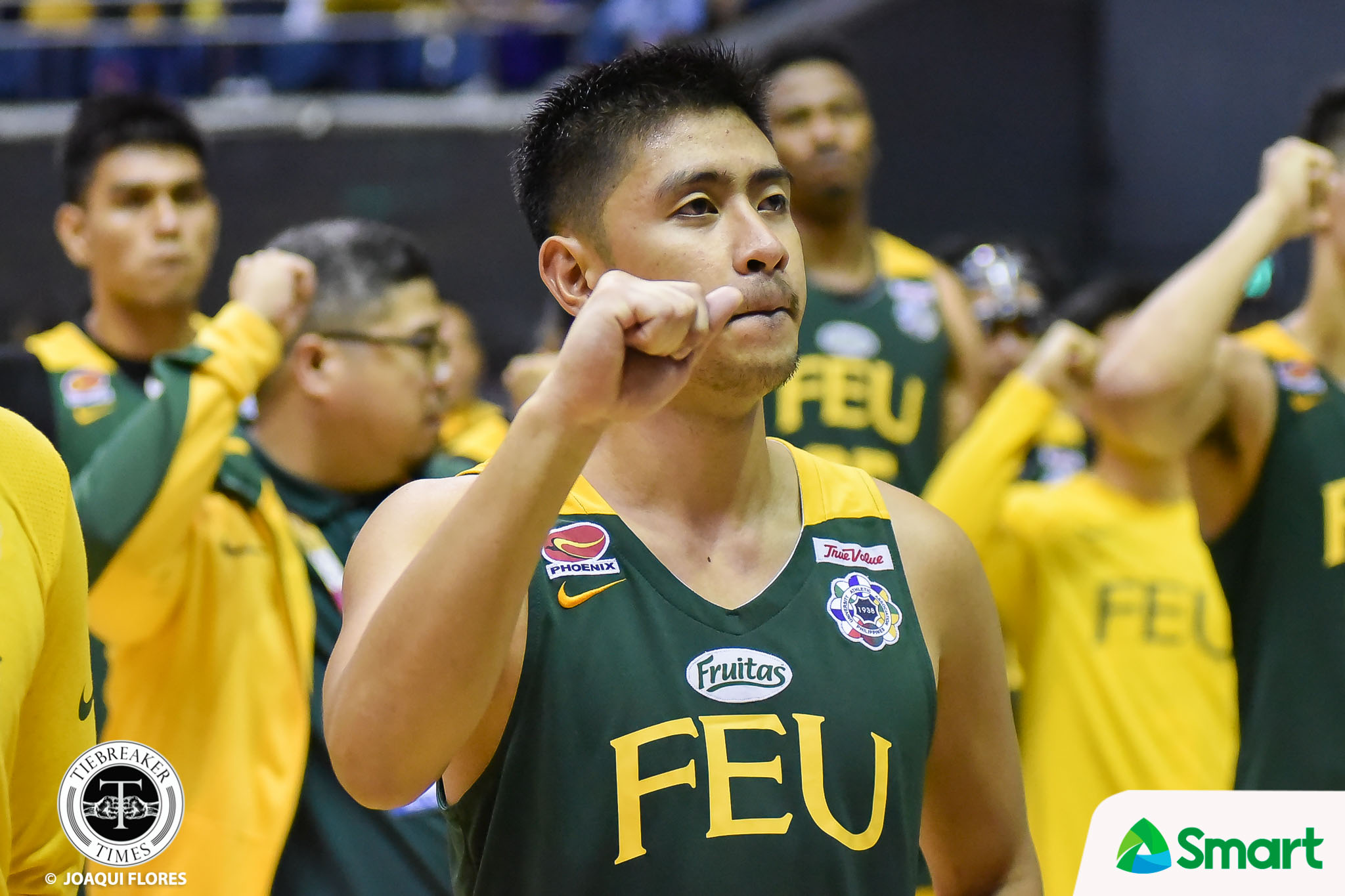 But as Ino Comboy put it, “We played the worst half of our lives, tapos stepladder pa.”

A lackadaisical Tamaraws team came out during the first half of the game, similar to the team that went 2-4 to start the season. FEU, the second-best defense during the elimination round, allowed UST to shoot a blistering 52.78-percent from the field to fall behind 28-54.

Ken Tuffin and Cani then provided the spark for the Tamaraws in the third canto, combining for 19 of FEU’s 28 points to chop down the lead. The surge continued in the final frame, cutting the lead to as low as five, 70-65, with 6:37 left. 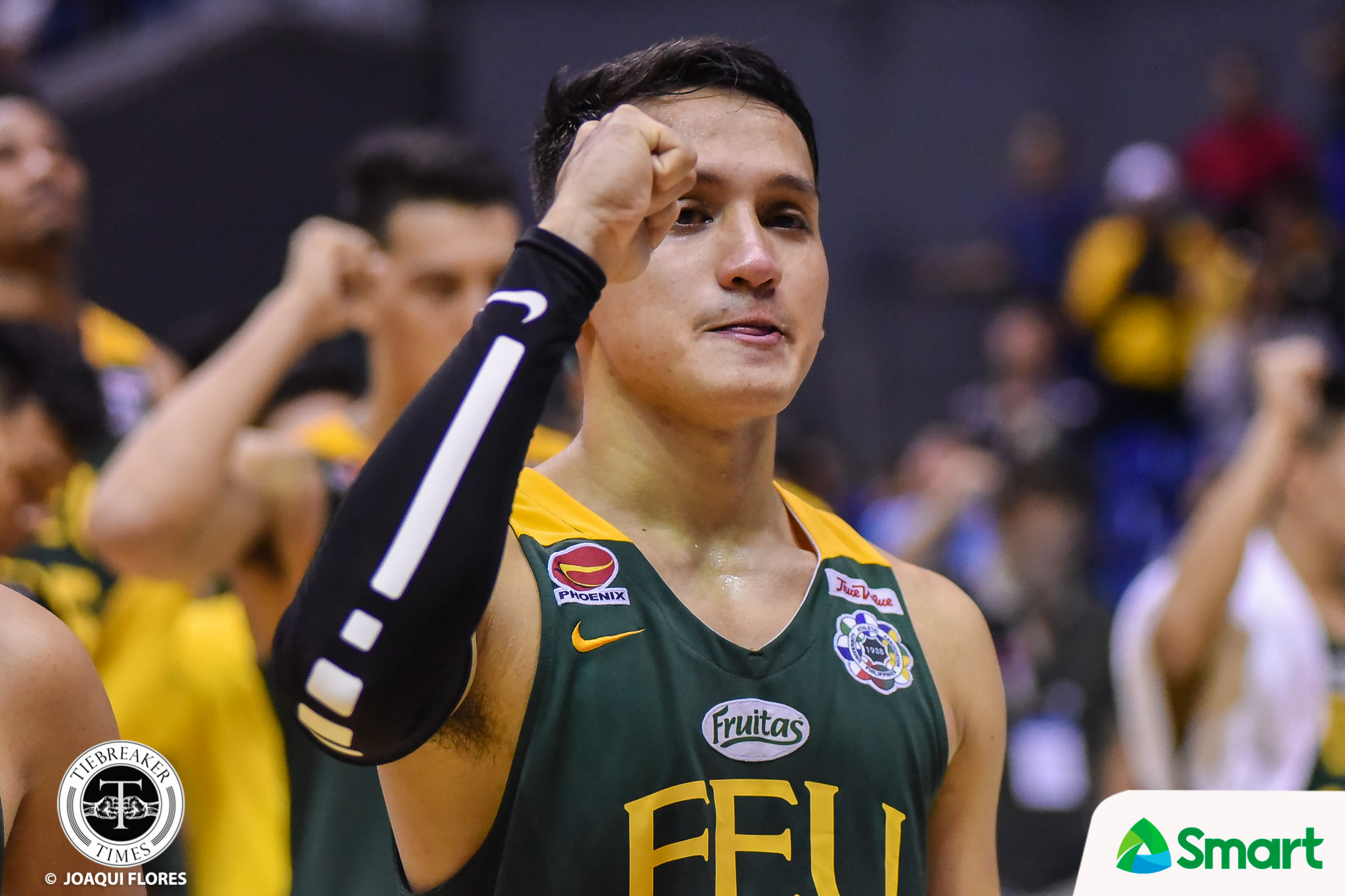 “Nung second half, that’s the way we should play to win Final Four games.”

With just four graduating players, this season is huge for Racela’s program moving forward. Waiting in the wings of his Team B squad are killers, hungry to redeem the squad.

And with all those players watching in the audience, he hopes that they learn from this for the Season 83 campaign. 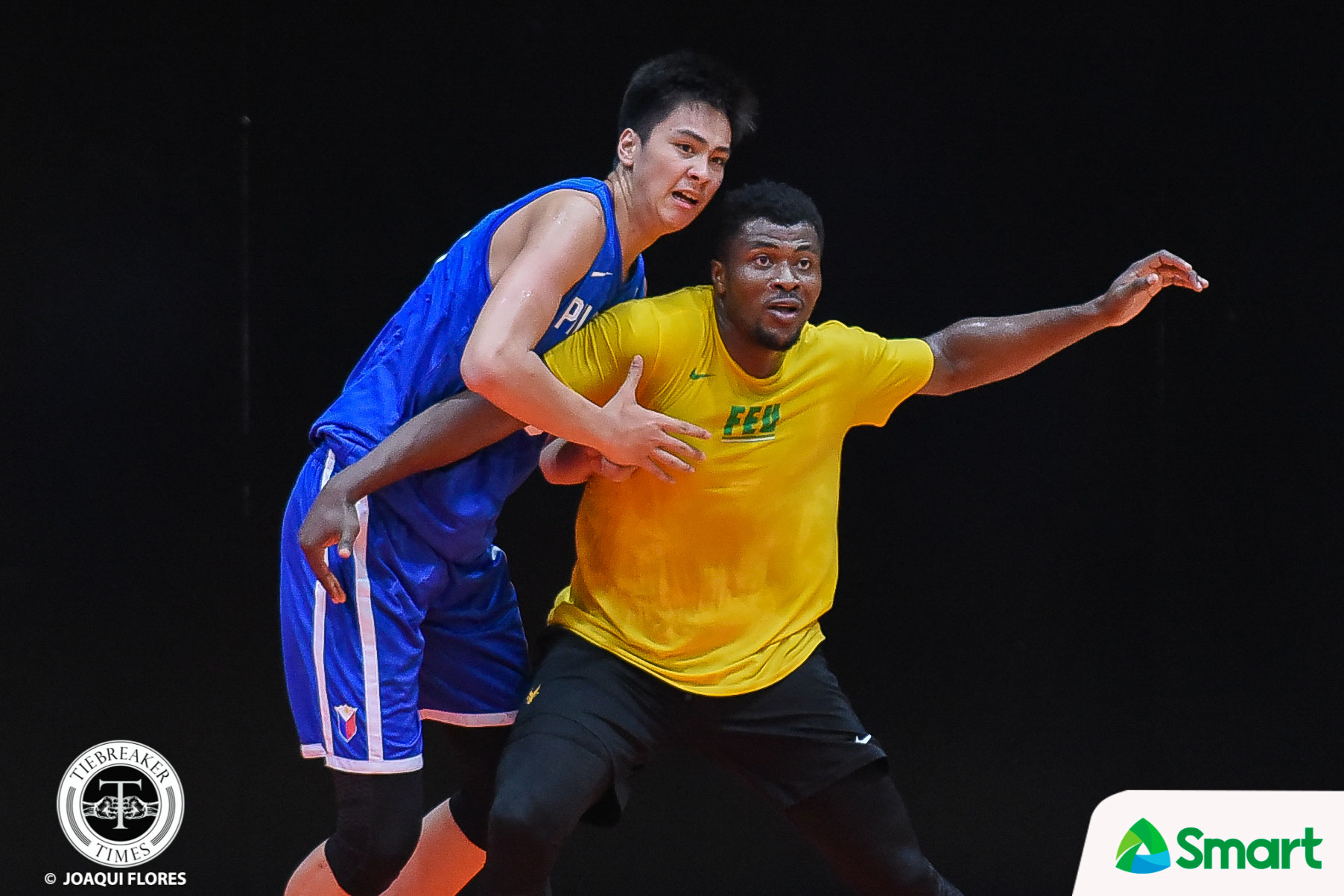 “We are going to lose four guys, pero may available naman sa pool namin. But we just have to learn from this. ‘Yung Team B players namin nandun na eh. Pagdating mo ng Final Four, it’s a different level. It showed today,” said Racela, since they have the likes of Emman Ojoula and RJ Abarrientos ready.

“But like I said, I don’t want to take away from what these players this season. Hindi maganda ‘yung ending, pero I’m just proud of how we played this season.”