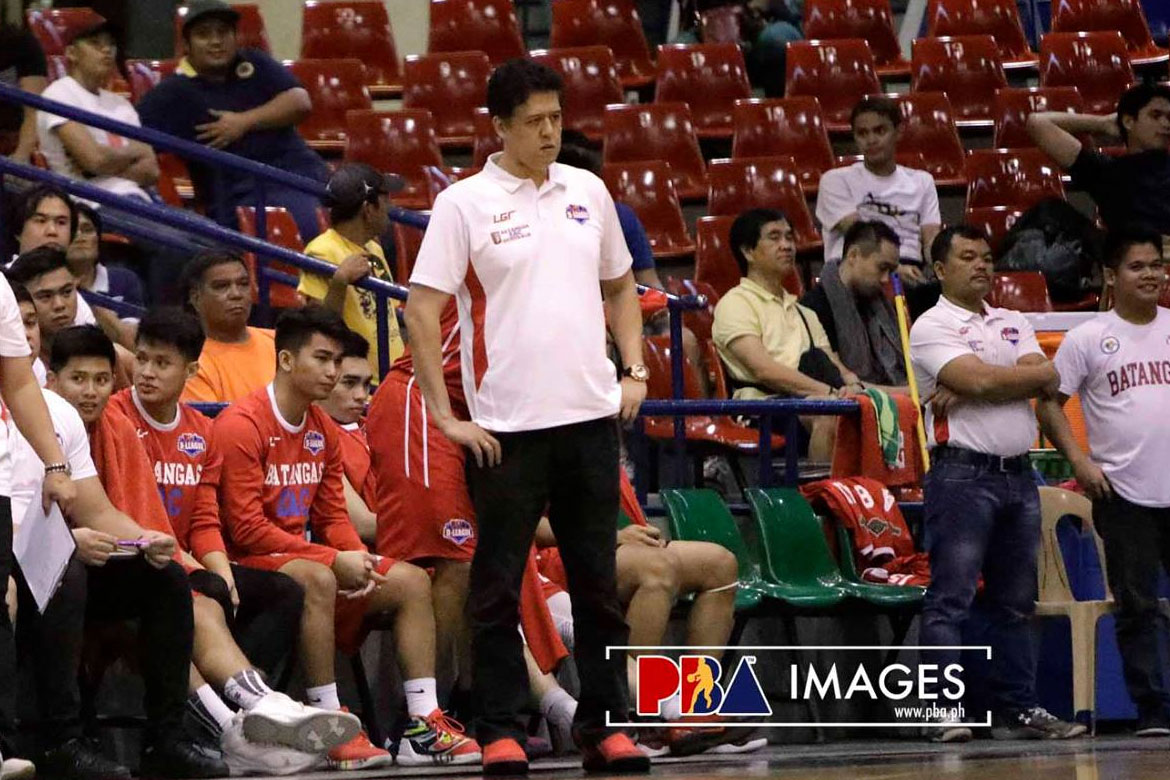 The development was first reported by Randolph Leongson from SPIN.ph.

Bunyi, 46, was the head coach of the Batangas-EAC Generals during the 2018 season of the PBA D-League.

Prior to this, he was part of the staff of the first Gilas Pilipinas team led by Rajko Toroman. He then worked with ABL club team San Miguel Beermen and, later on, the Globalport Batang Pier.

Sison will still be part of the team as the Generals’ lead assistant coach.

The Generals will begin their prep for Season 95 by joining the 2019 PBA D-League Season.