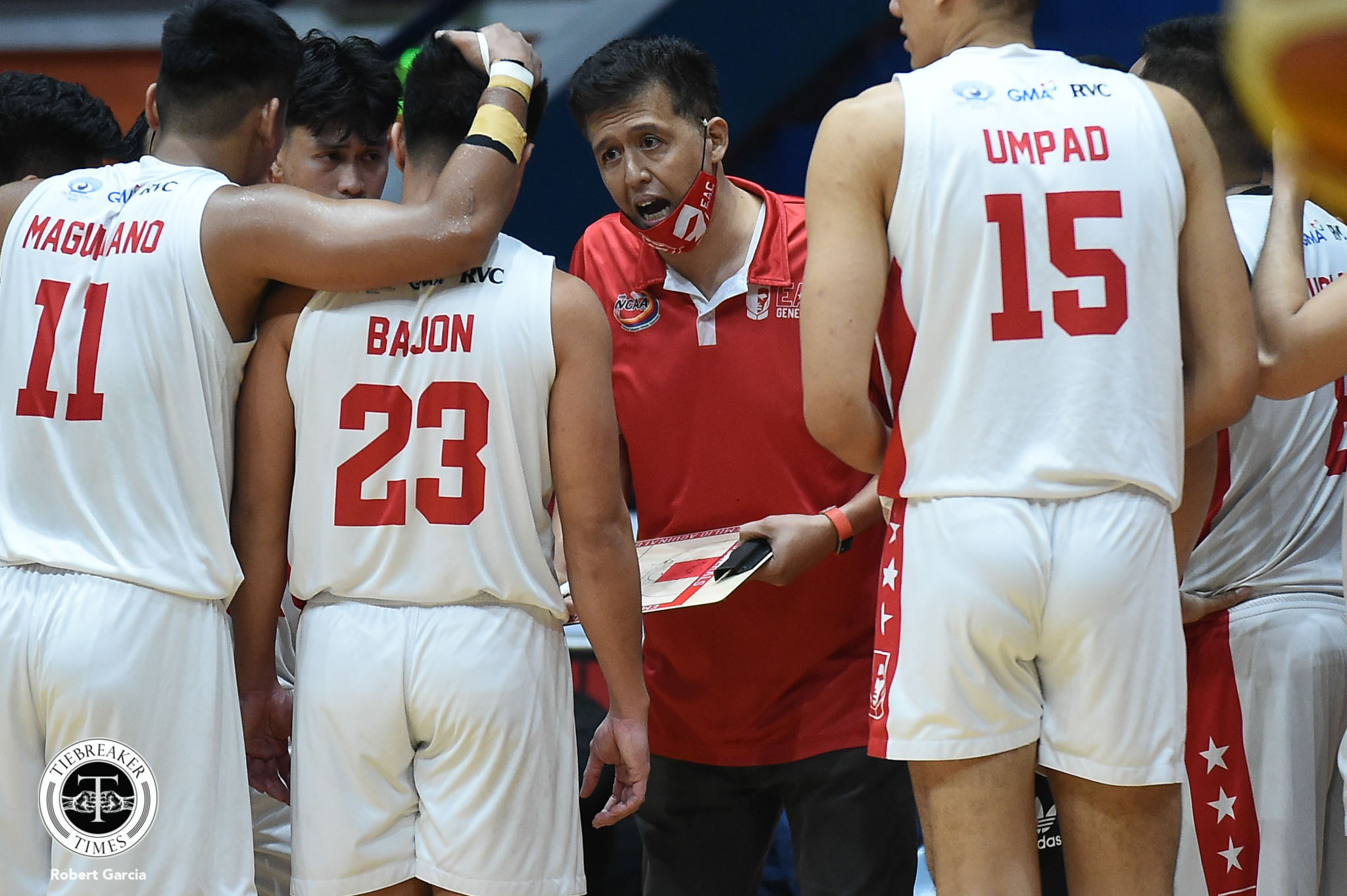 Oliver Bunyi will not be renewing his contract with Emilio Aguinaldo College once it expires later this year.

Bunyi bid farewell to the Generals after their 63-62 overtime triumph over Arellano University to close out their NCAA Season 98 Seniors Basketball campaign, Tuesday at the Filoil Ecooil Centre.

“Very proud. Kaya nga sabi ko kung nakuha lang namin yung ganitong character from the start baka iba nangyari. But then again, there’s this still a future for them to play basketball,” said Bunyi after his last game with the team.

“And sana itong last game for them ay madala nila on how to handle the pressure, on how to keep the composure. Madala nila next season.”

Bunyi took over the head coaching reins of EAC back in 2019. He replaced Ariel Sison and became the fifth head coach of the school.

In the time he spent with EAC, he accumulated a win-loss record of 10-35. However, they never made the Final Four.

The Generals will have an intact team next season.

“Walang mawawala. Kung may madadagdag, they have to compete for the spot,” said Bunyi.