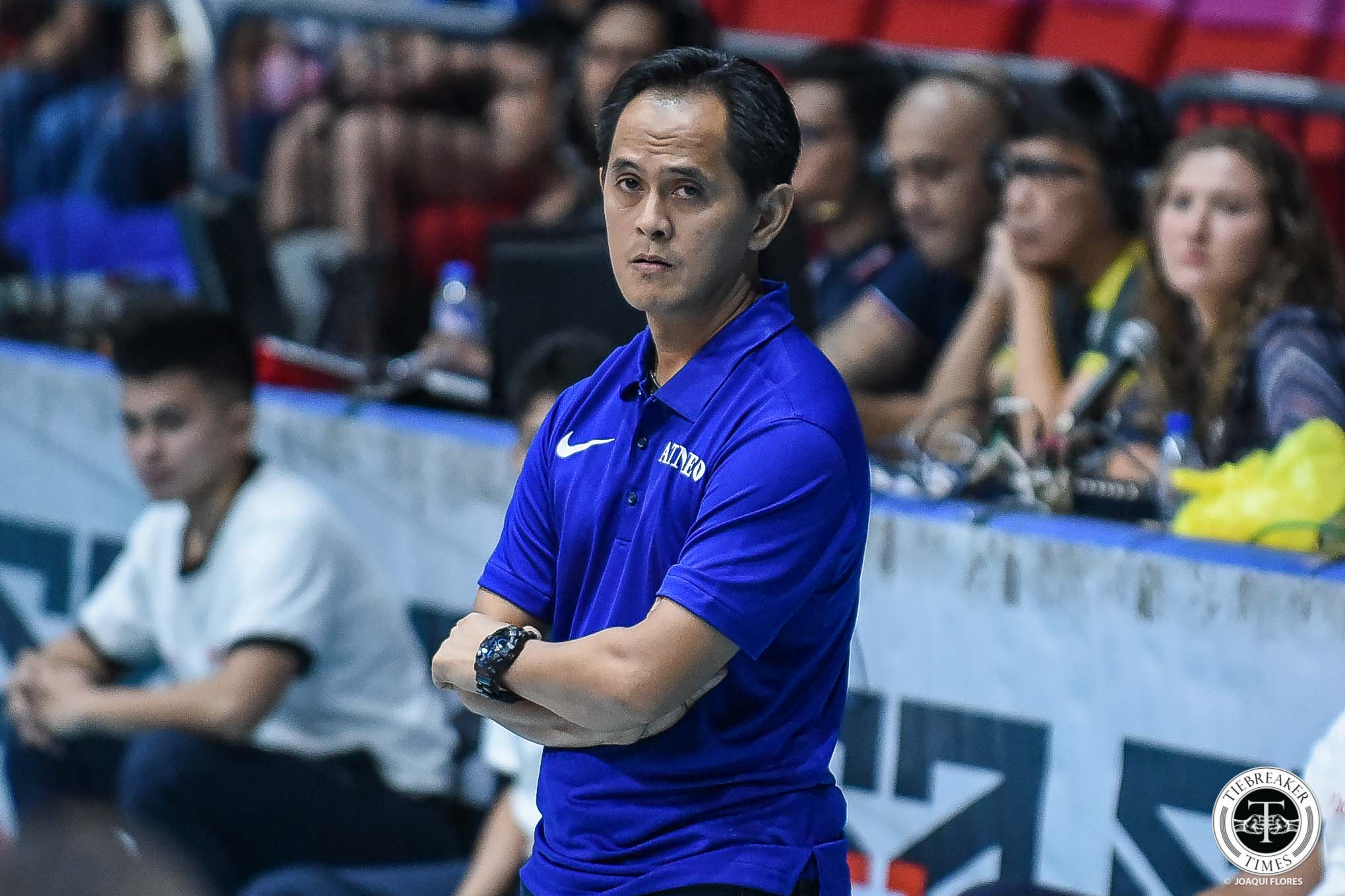 The Ateneo De Manila University Lady Eagles are primed for a Finals appearance. They have also armed themselves with a twice-to-beat incentive in the Final Four after a league-best 11-2 record.

Still, the Lady Eagles’ ultimate goal in a championship is far into the future. They still have an elimination round match in the weekend against the also-ran University of the East, before another one-week break for the Final Four. 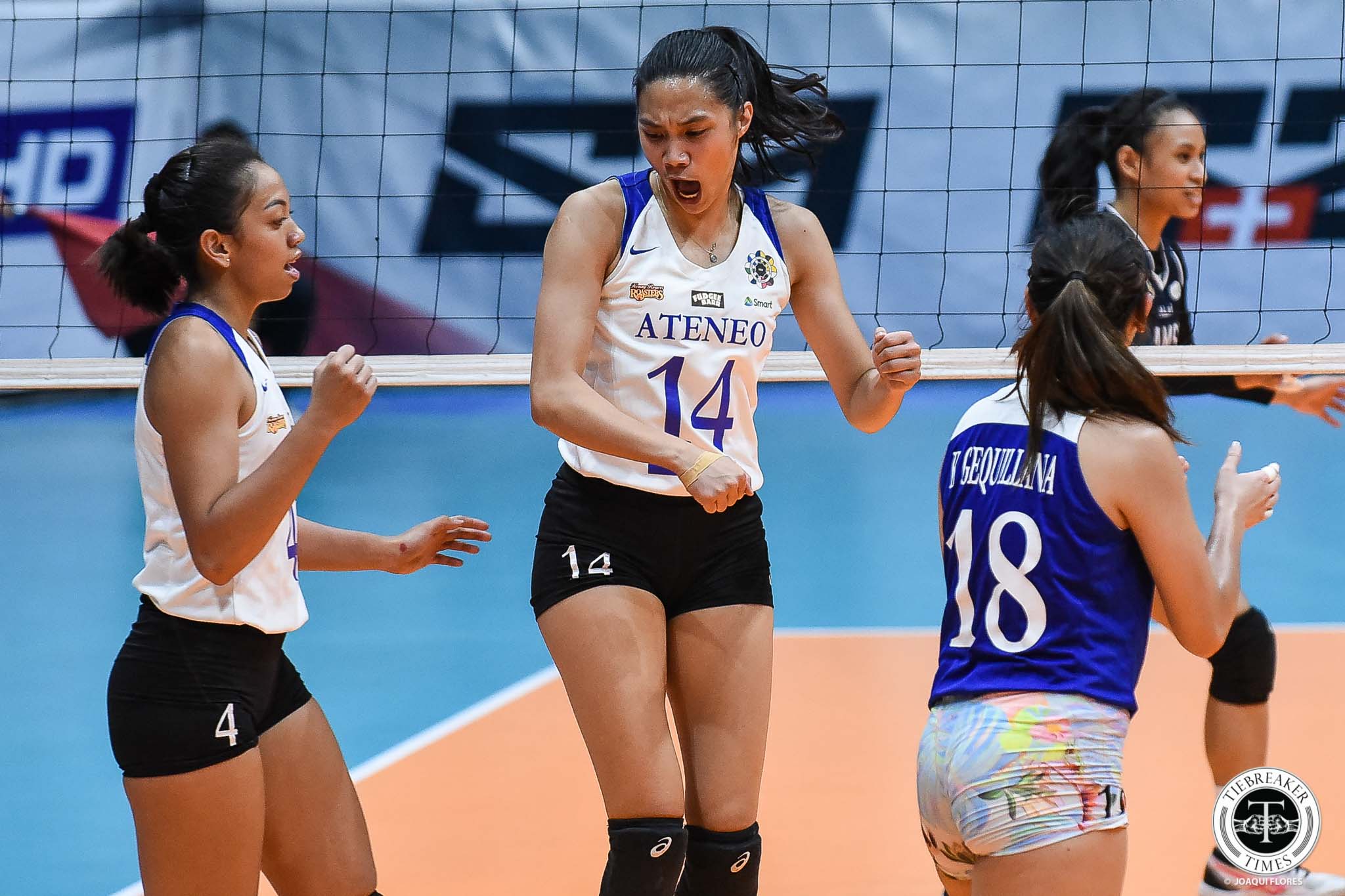 “Sabi ko nga sa mga players, it’s a chance. We thank the Lord for the opportunity to have the twice-to-beat and now we have the chance to be in the Finals,” said Almadro.

Despite a setback against La Salle before the Holy Week break, Ateneo insist on moving forward. They beat bottom-dwellers Adamson, Wednesday afternoon, with no signs of slowing down.

“So kung sino man yan, kahit sino pa yan, you give their best. Kasi if they give their best, they will push us forward, and magi-improve din kami. So magpe-prepare kami for every team, and we will move on to the present. Importante, moving forward.”