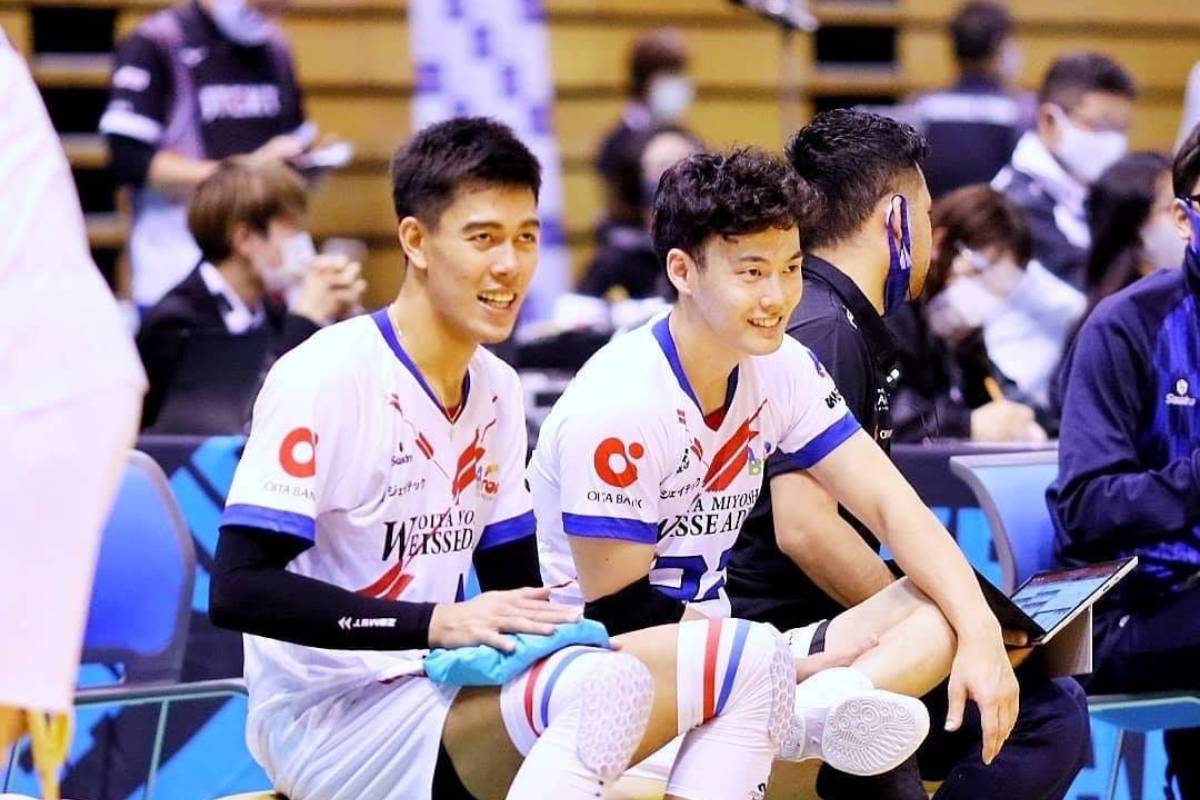 Bagunas was still out due to some lower back pain hampering him. However, he is eyeing a return next week.

Curtis Stockton carried the fight for Weisse Adler with 18 points while Kota Yamada got 10.

No other Oita player breached at least six points as they dropped to 2-23.

Masahiro Yaganida delivered 12 markers, while Kenya Fujinaka had nine as Suntory rose to 21-2.

The Bagunas-less Oita Miyoshi will have another crack against the Sunbirds tomorrow, 1 pm, at the same arena.