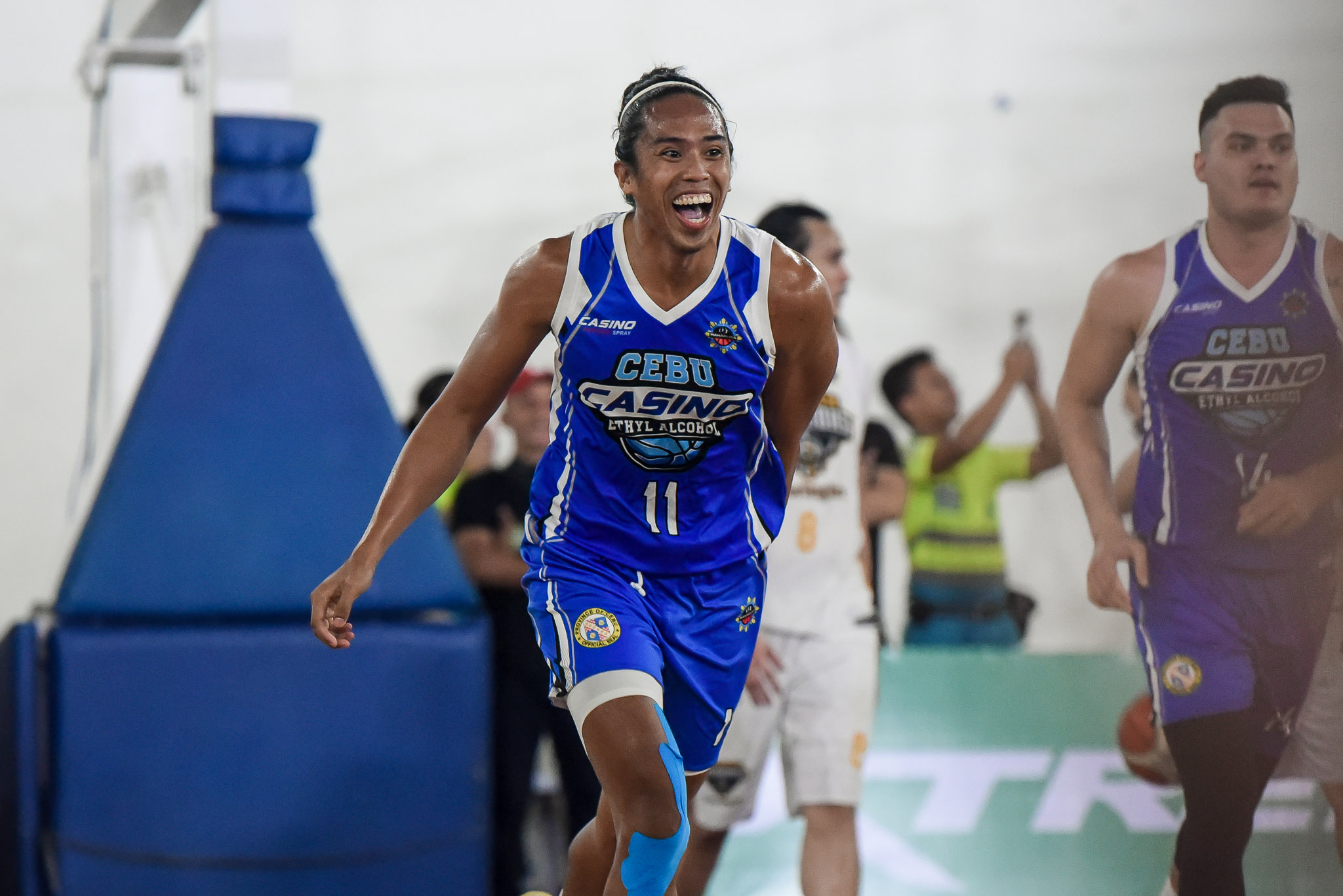 CEBU CITY — Cebu-Casino Ethyl Alcohol kept their playoff dreams within reach in the 2019-20 Chooks-to-Go/MPBL Lakan Cup after a 72-66 win over the GenSan Warriors-Burlington, Saturday at the SWU-Aznar Coliseum here.

Playing in front of their fellow Cebuanos, Sharks head coach Noynoy Falcasantos made sure that his players did not get carried away and delve away from his system.

GenSan’s John Orbeta then went for a split on the charity stripe while Marlon Basco — who was fouled from the three-point line — converted two freebies to make it a five-point game for GenSan with 8.08 ticks left.

It was not enough, however, as Kraniel Viloria went 1-of-2 from the line to ice the game for good with 4.6 remaining.

University of San Carlos product Wiliam McAloney spearheaded Cebu with 19 points and 15 rebounds while Viloria chipped in 16 points to push Cebu to a 10-12 standing in the Southern Division — just 2.5 games behind eighth-running Zamboanga with still nine games left in their slate.

Octubre scored all of his 11 points in the final quarter. He also grabbed nine boards in the process for the Casino Ethyl Alcohol-backed team.

Meanwhile, Robby Celiz’s 26-point outburst went down the drain as GenSan dropped to 15-8, still keeping third in the South. 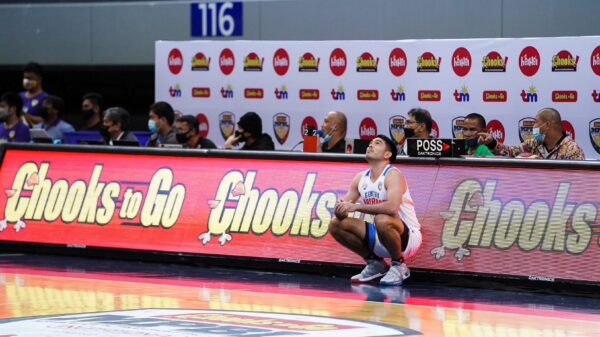 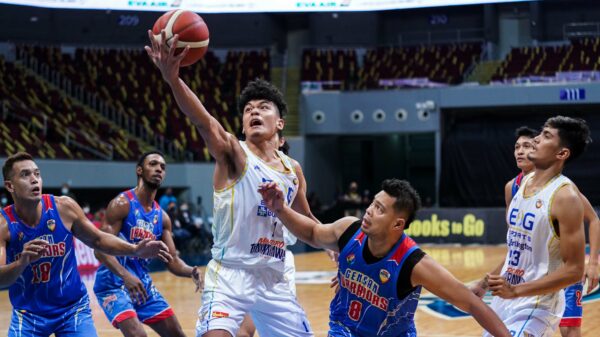 Mindoro-EOG Burlington capped off its pool stage campaign with a wire-to-wire 87-73 victory over Gen San in the Chooks-to-Go Maharlika Pilipinas Basketball, Sunday at... 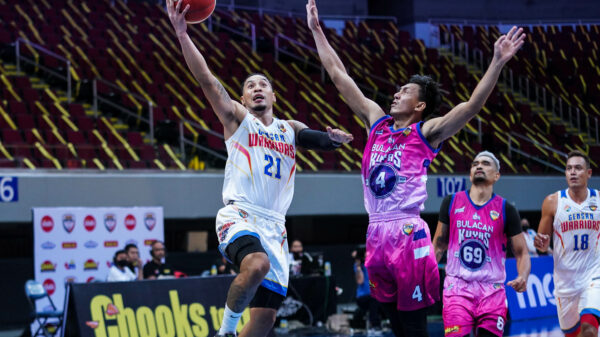 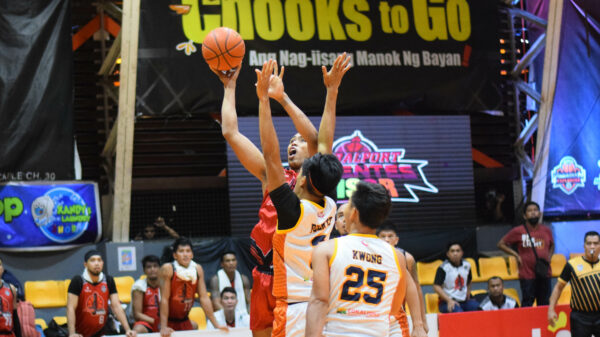 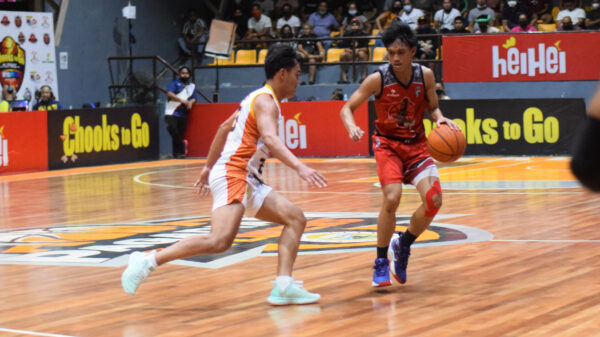