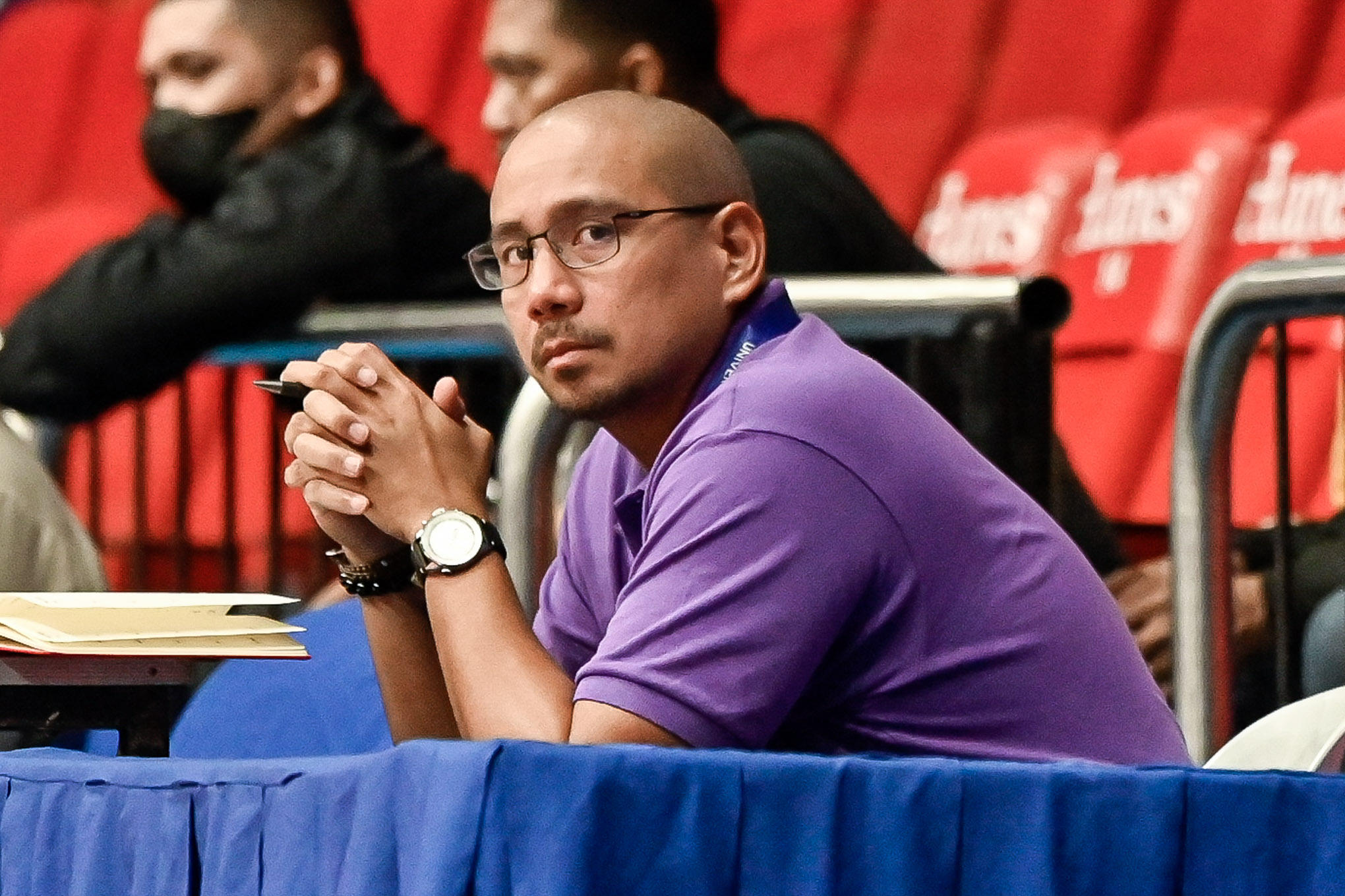 Nunag replaced Richard Bachmann, who was called to serve the country as Philippine Sports Commission chairman on December 28, 2022.

Though the appointment came suddenly, Nunag accepted the job as it is his “full-circle moment.”

“I had to mull it over not too long because of the time constraints. Since I played and coached here in the UAAP, I just tried to give back and serve the league,” said Nunag, who also currently chairs a logistics company and a vice president of a resort.

“It’s a blessing. It’s something that I’m not taking for granted. I played for UP from 1998 to 2002, coached in Ateneo during 2014 to 2015, and then nag analyst pa ako and now commissioner, it’s such a blessing,” he continued as the appointment only came last Wednesday.

It was Nunag’s managerial skills that proved to be the factor in his hiring, according to UAAP executive director Rebo Saguisag.

“What he brings to the table is his managerial skills crucial to his position,” said Saguisag. “In fact, he immediately buckled down to work and met key people several times in the short time given to him.

“I personally sat down with him twice and what stuck to me was his growth mindset,” he added.

Nunag immediately buckled down to work on Sunday during Day 1 of the boys’ basketball tournament.

Not having the luxury of knowing the coaches of the league, he personally introduced himself to each head coach and told them that he will have an open line regarding any inquiry.

“I had to know the league and ask ED for the updated rules and regulations. At the same time, I had to talk to the referees about what they see sa laro and the key points to improve on. What I’m doing now is approaching every coach and having a one-on-one talk with them,” said Nunag.

Nunag is still pondering on whether he will also accept the role of 3×3 basketball commissioner, admitting that he is taking things one step at a time.

“When I asked Commissioner Xavy if he would be open to staying with us for multiple seasons or even with our 3×3 tournament like what we offered to Chairman Bachmann, his answer was, ‘Let’s focus on the boys’ division first’,” said Saguisag as Nunag was also the commissioner of the UAAP Season 81 3×3 tournament.