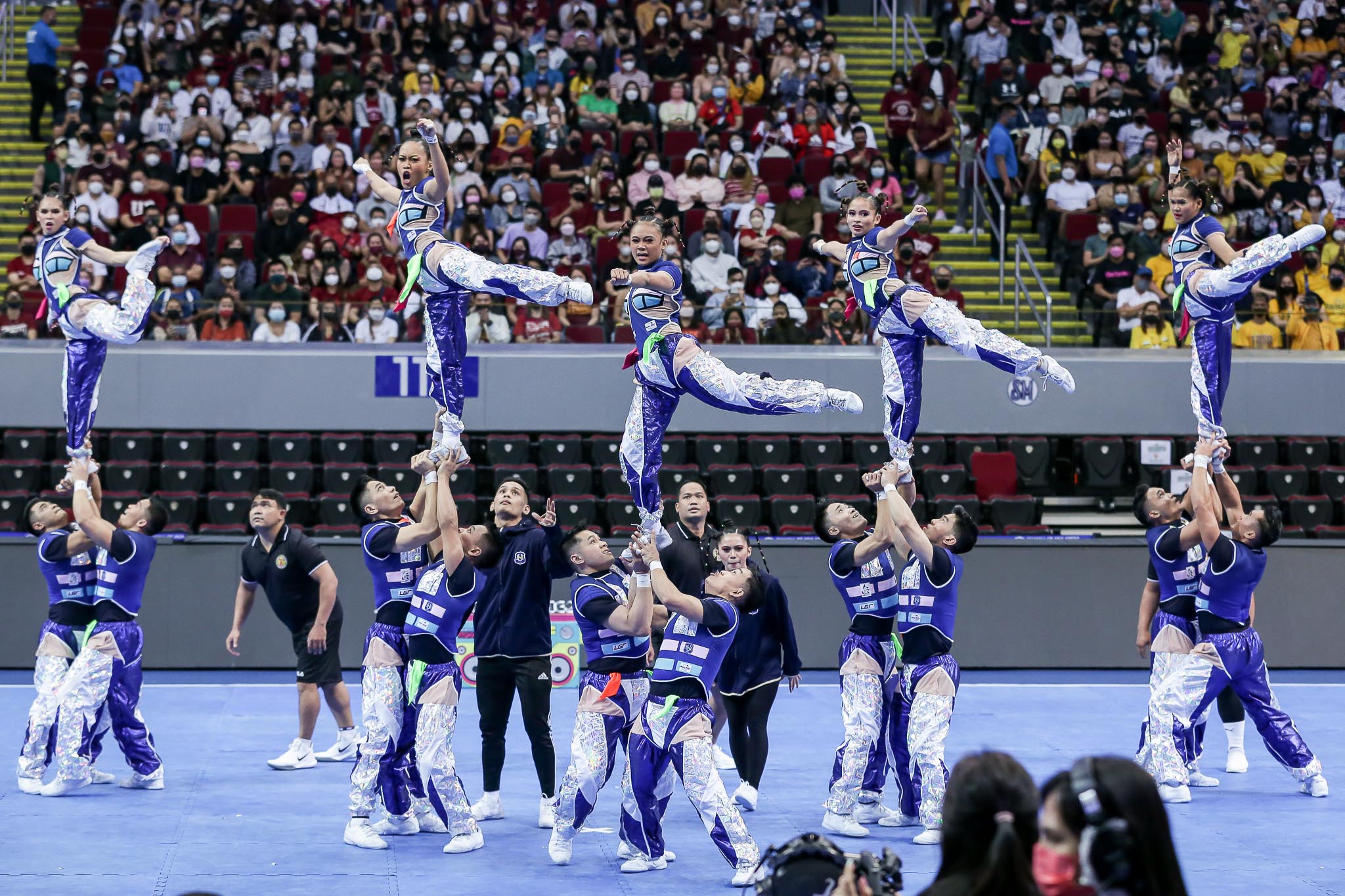 When the National University Pep Squad entered the blue mats for Sunday afternoon’s UAAP Cheerdance Competition, everyone knew that they were in it to win it.

Unfortunately though, after the dust has settled, the seventh UAAP title will have to wait for the squad from Jhocson.

But despite their failed bid at a three-peat, their long-time head coach Ghicka Bernabe was just beyond proud of what the team has done in that three-minute jampacked performance. 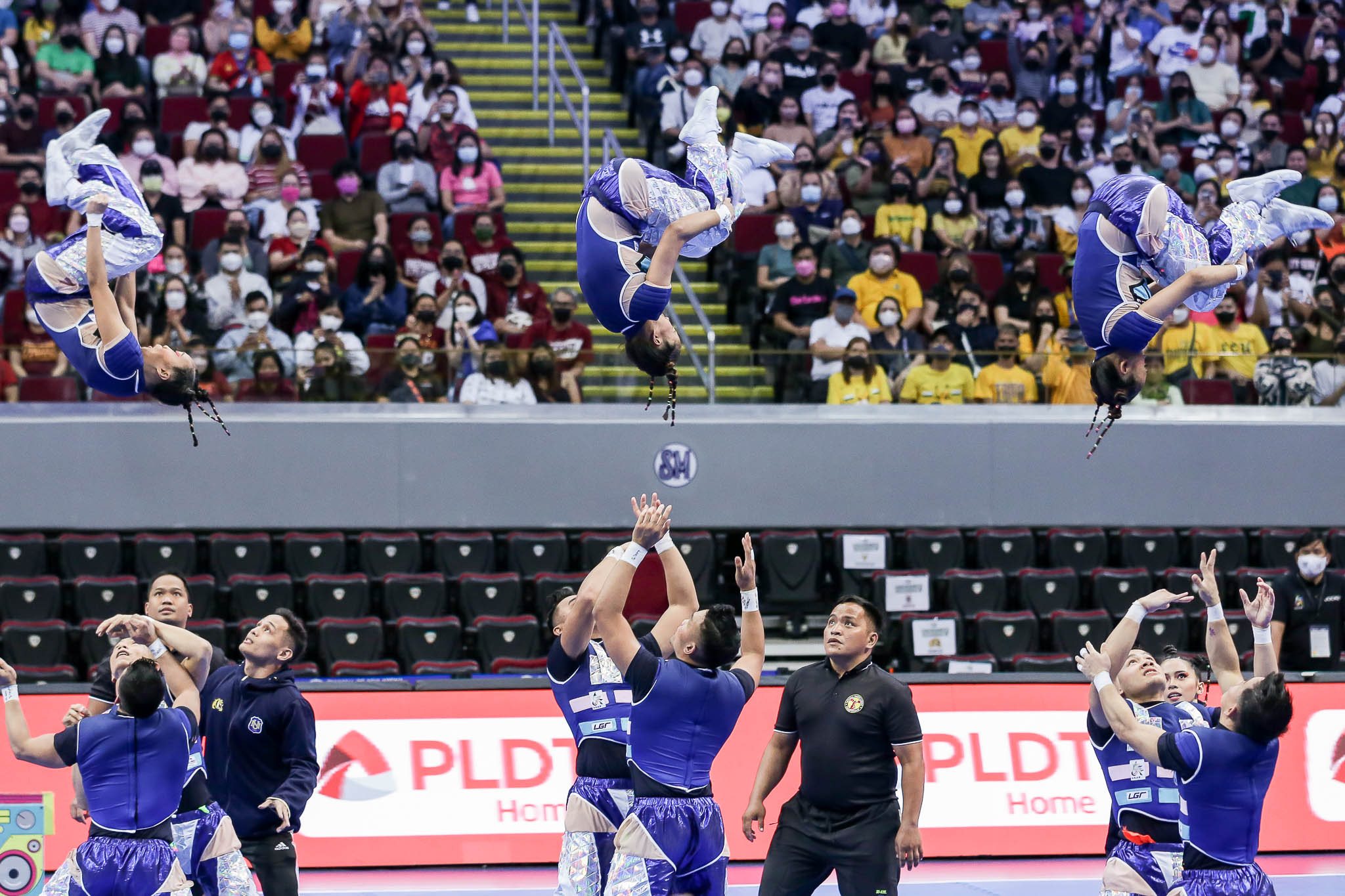 “My assessment as their coach, I think my team did really well,” the 11-year mentor said. “If there was a wobble dun sa segment ng stunts, I don’t think it will affect the routine if I am just being honest.

“Being in this industry for ilang taon na rin. I don’t want to question the result but I believe my team did well.”

In that same span of 11 years, the NU Pep Squad soared from being underdogs to top dogs of the league, setting the bar higher in terms of skills that they themselves set.

Despite going for some high-level stunts that give them points, the coaching staff still provide a premium on their athletes’ safety, and having an injury-free run is still the best run a squad can give back and show to their supporters.

And for Bernabe, it was what the NU Pep Squad did this afternoon. 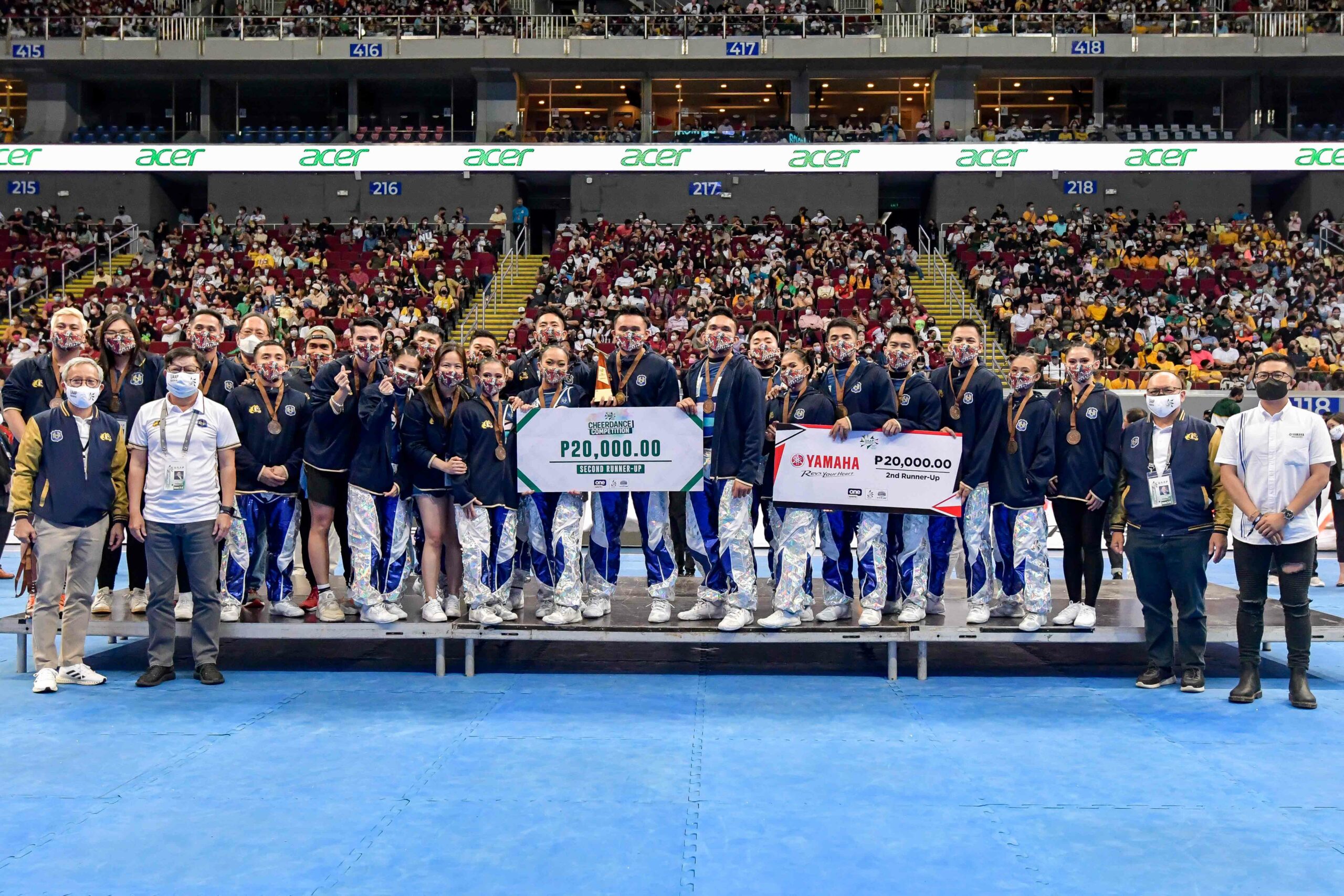 “Ang pinag-pray ko lang naman is regardless of the result, we prayed for a smooth and safe performance, and yun yung nangyari. As long as wala pong student na na-injure, I’m very happy. Up to this moment, I’m so proud of my team. Alam ko na marami pa rin kaming supporters,” she said.

That fulfillment stemmed from a need to adjust three days into the competition, where one of its members could not comply with the documentary requirements of the league.

Moving forward, Bernabe and the NU Pep Squad knew that they are back to the drawing board.