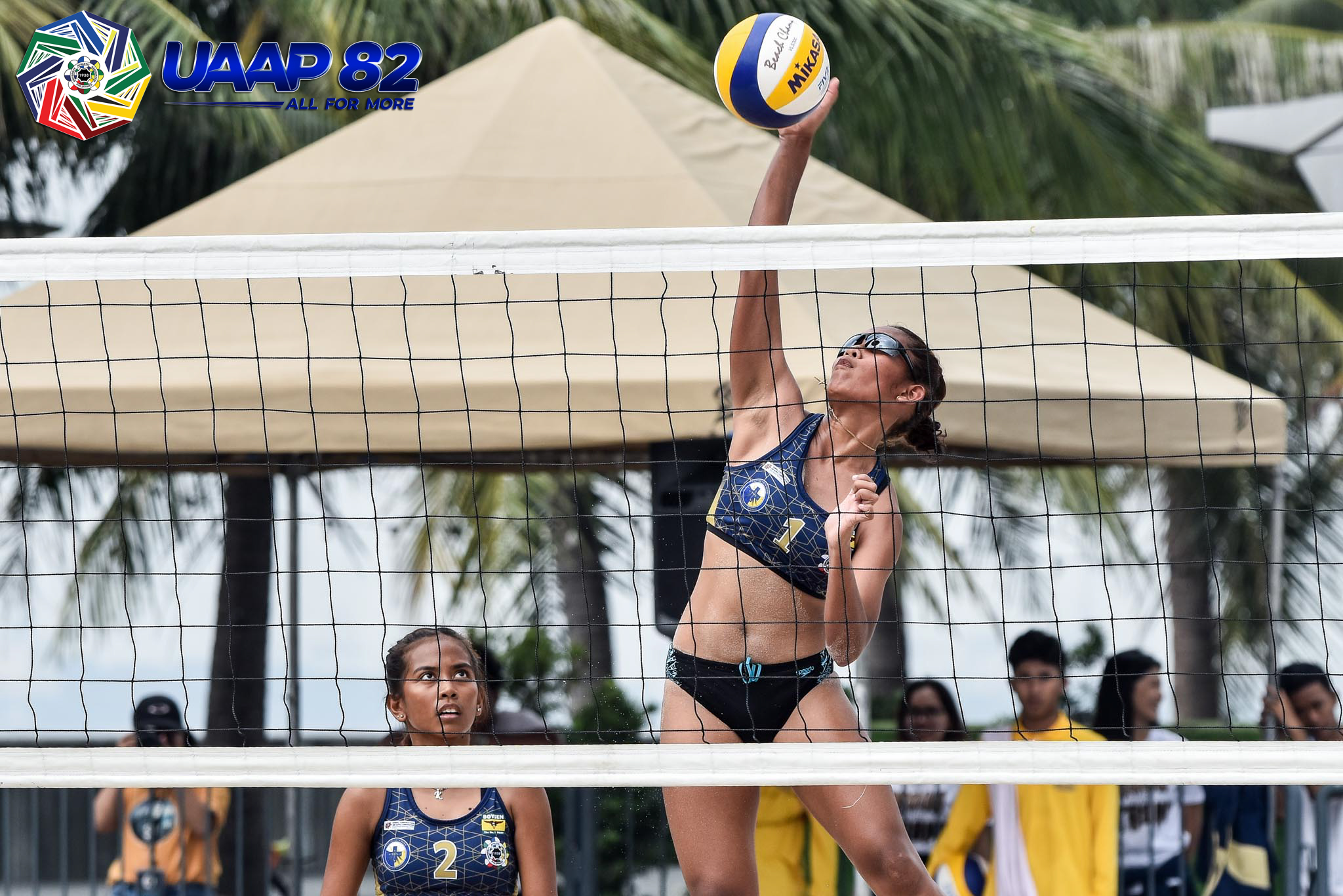 Nazareth School of National University bested University of Santo Tomas, 21-19, 22-20, in a duel of undefeated teams in the Girls’ Division of the UAAP Season 82 High School Beach Volleyball Tournament, Saturday at Sands SM By The Bay.

The Lady Bullpups were trailing, 18-19, late in the second frame when Kathrina Epa scored two straight kills to take the lead.

Epa and Chantal Rodriguez then stayed composed against the Junior Tigresses pair of Vanessa Bangayan and Jullana Carreon to steer the Bustillos-based squad to a perfect 3-0 card.

UST lost for the first time in four matches to slip in second place.

In the lone girls’ match that went to distance, Adamson University’s Mary Grace Borromeo and Ayesha Juegos rallied from a set down to beat Far Eastern University-Diliman’s Nikka Medina and Alexandra Jungco, 17-21, 21-18, 15-10, for a 2-2 card in fourth place.

FEU suffered its second loss in three matches to tie idle University of the East in fifth spot, while Ateneo remained winless in four games. 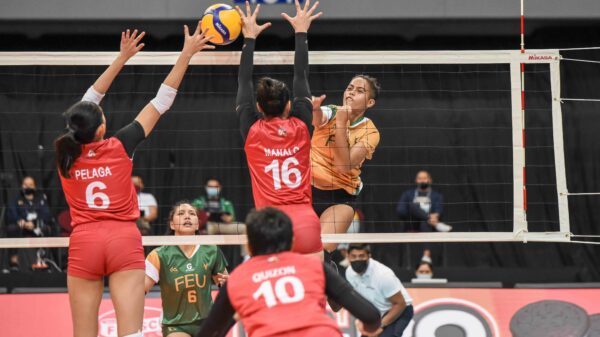 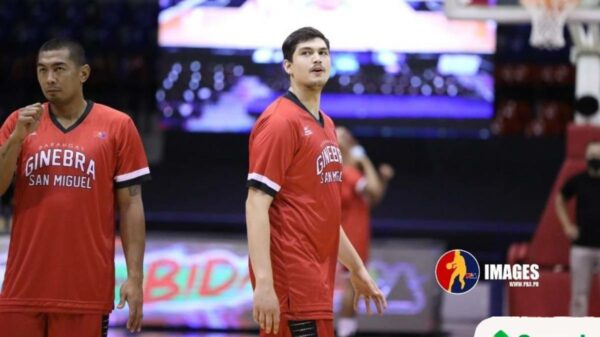