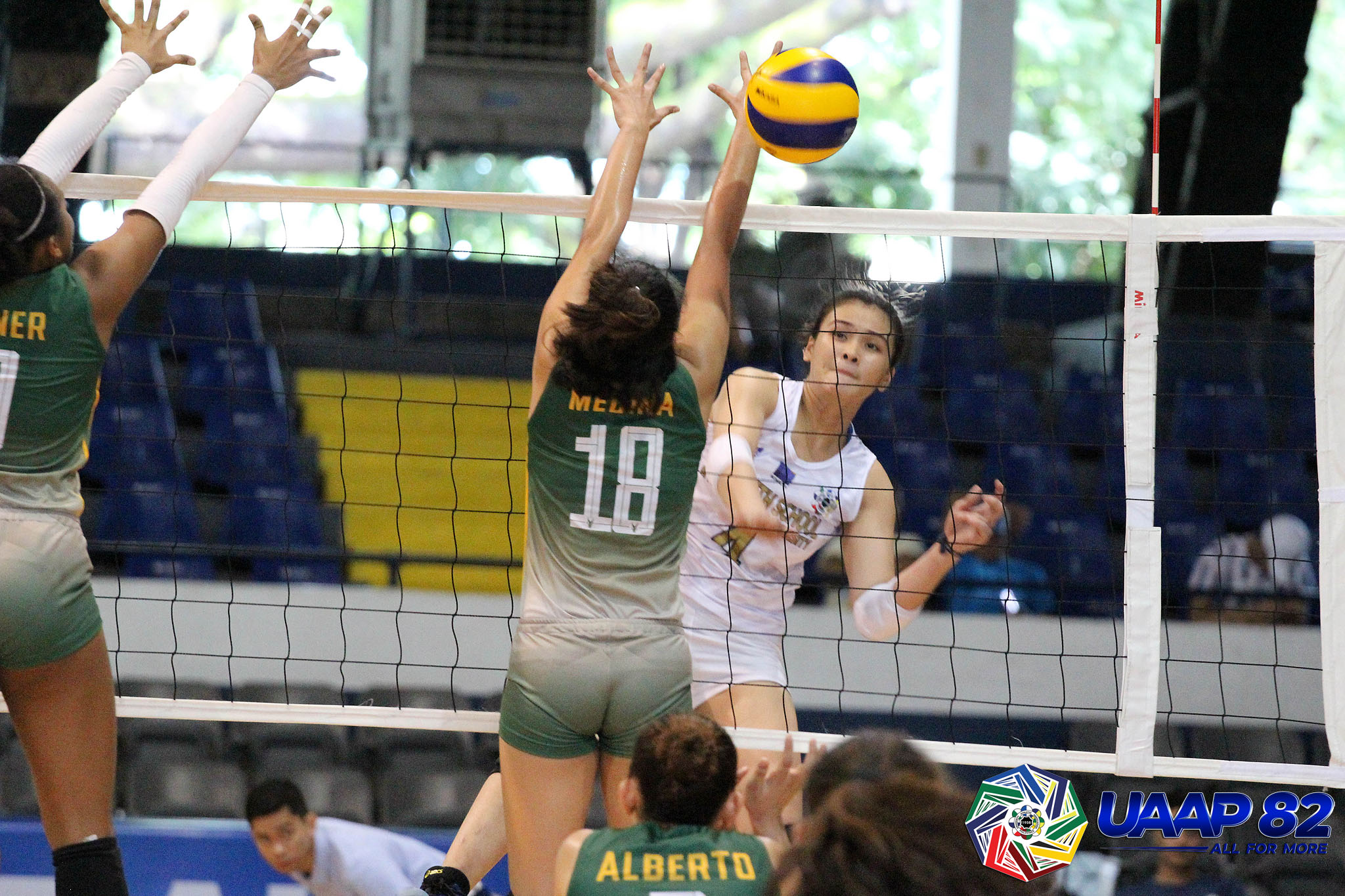 In the other match, Adamson University clinched the third seed after sweeping University of the Philippines Integrated School, 25-11, 25-18, 25-8.

The Baby Lady Tamaraws stumbled to their fourth-straight game and fell short of a Final Four spot with a 5-7 card.

Coach Tina Salak was relieved that her Junior Lady Spikers made this far.

Kate Santiago unloaded eight aces to wound up with 18 points while Ayesha Juegos added 11 markers as the Baby Falcons settled for third with a 7-5 mark.

Adamson University coach Lerma Giron knows that her team must elevate their game in the step-ladder semis. 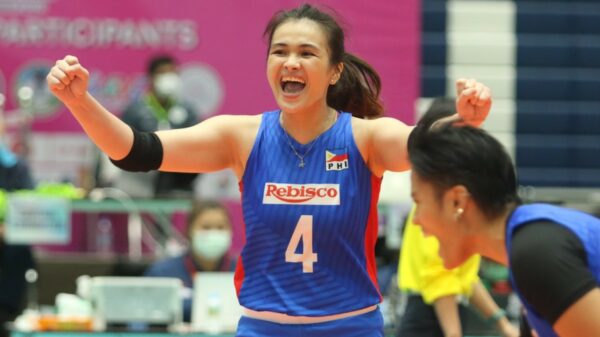 Rebisco displayed its finest form to date, but it was still not enough. The Filipino squad will enter the crossover quarterfinals winless after succumbing... 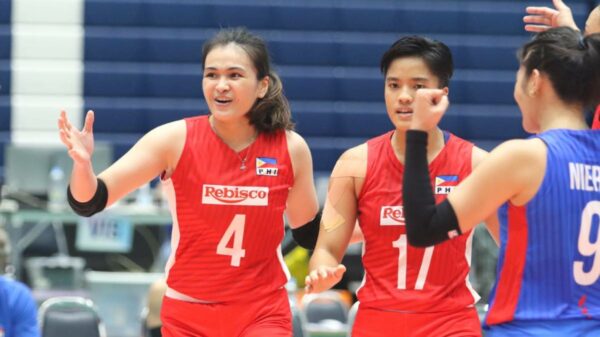 The youthful Rebisco capped the Philippines’ day in the 2021 Asian Women’s Club Volleyball Championship with a tough loss. Kazakhstan’s Altay handed the Filipino... 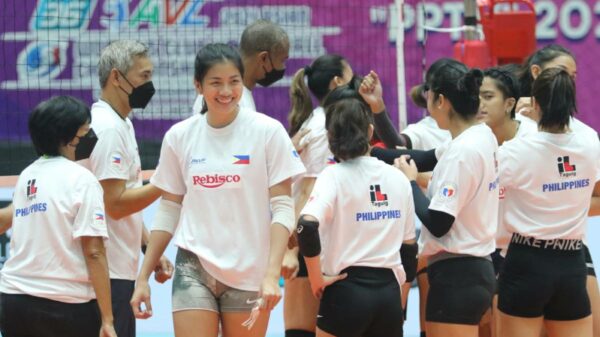