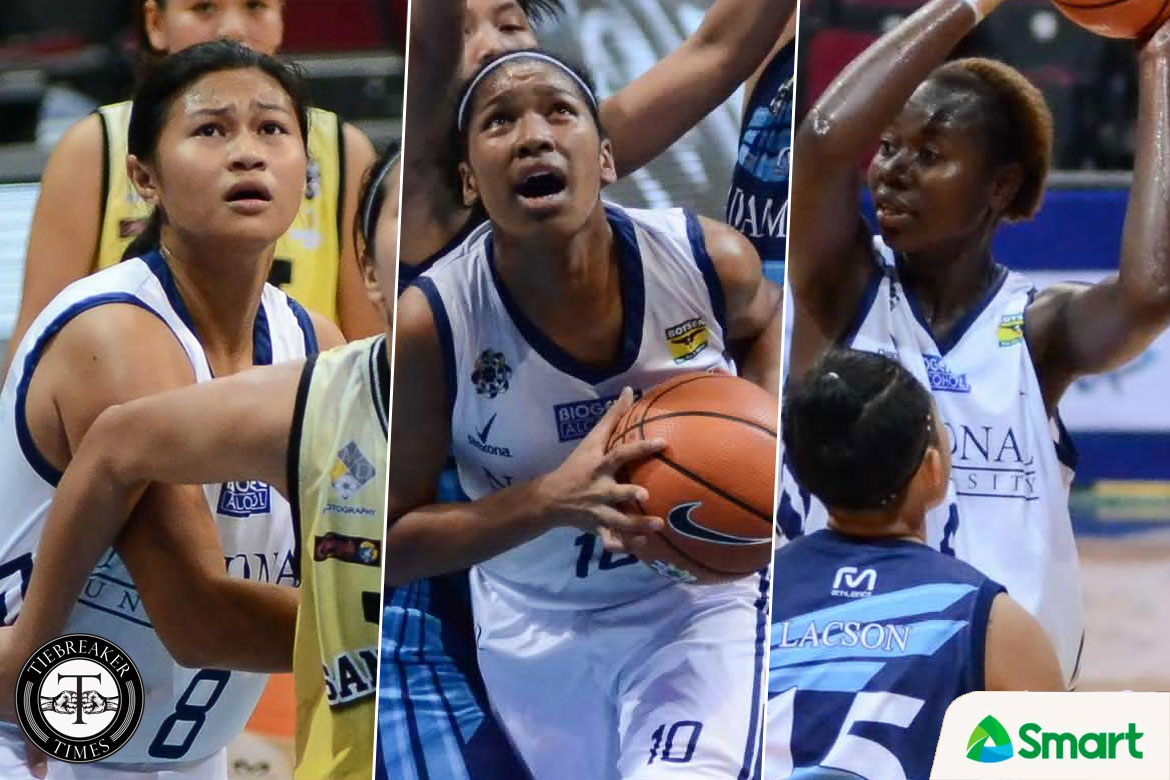 Just like how dominant National University has been this season, the Lady Bulldogs also lorded over the UAAP Season 80 Women’s Basketball most valuable player race to end the first round.

And the maturity she gained from the recently-concluded FIBA Asia Cup has played a huge role in her development, according to head coach Patrick Aquino.

“Napakalaking bagay nung FIBA and SEA Games experience niya. We know she will be definitely better as the season progresses. She is pivotal in our campaign because of her height and her dominance inside,” Aquino remarked about the 18-year-old.

Second in the race is Animam’s frontcourt-mate Rhena Itesi with 75.33 SPs. The Congolese student-athlete is tied for fifth in points at 14.67 points per contest, second in rebounds with 13.9, and blocks with 1.4 swats per contest.

Animam’s long-time teammate since their days with Chiang Kai Shek College, Ria Nabalan, is running third with 70.33 SPs. Nabalan is third in the league in points with an average of 15.0 per game, while grabbing 8.3 rebounds and dishing out 3.9 assists.