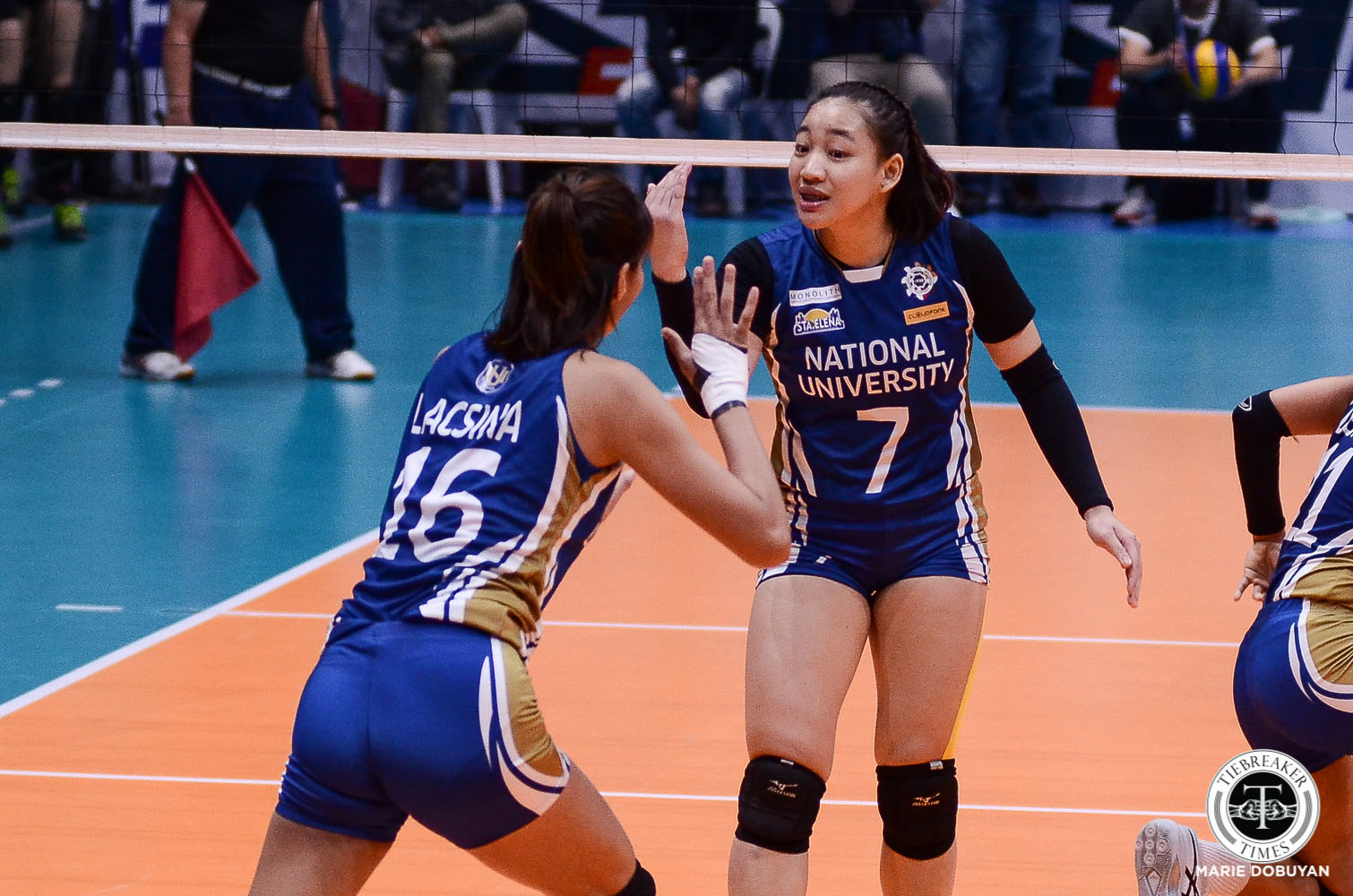 National University hit a snag after two of their integral cogs were ruled out of the UAAP Season 82 Women’s Volleyball Tournament.

Über-athletic hitter Princess Robles will not be suiting up for the resurgent Lady Bulldogs due to eligibility issues; meanwhile, setter Joyme Cagande will be on the sidelines once again because of another injury.

The shocking turn of events was confirmed by incoming sophomore libero Jennifer Nierva.

With her high-flying attacks, Robles pummeled her way to an average of 13.5 points per game to wind up as the league’s sixth-leading scorer in just her rookie season a year ago. This year, however, she failed to meet the eligibility requirement.

Still, the Best Server of Season 81 remains with NU, and is currently training with the team.

On the other hand, injuries continue to hound Cagande in the collegiate scene. 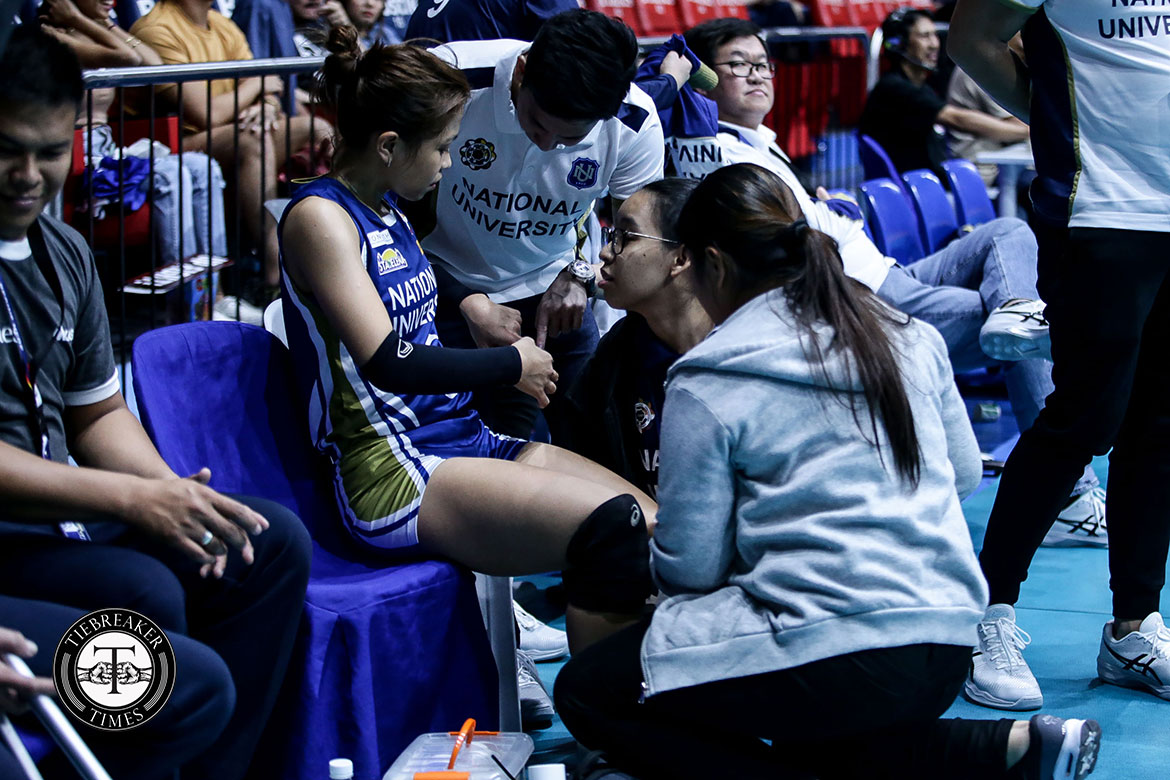 The promising playmaker suffered an anterior cruciate ligament (ACL) tear on her left knee in her rookie season. After seeing her maiden campaign cut short, she recuperated for a return in the forthcoming volleyball wars, until another misfortune befell her with a right knee injury in a tune-up match last month.

Amid these roster setbacks, NU remains focused on making a better run in the collegiate circuit than last year.

READ  Hamadou Laminou out of EAC as eligibility ends