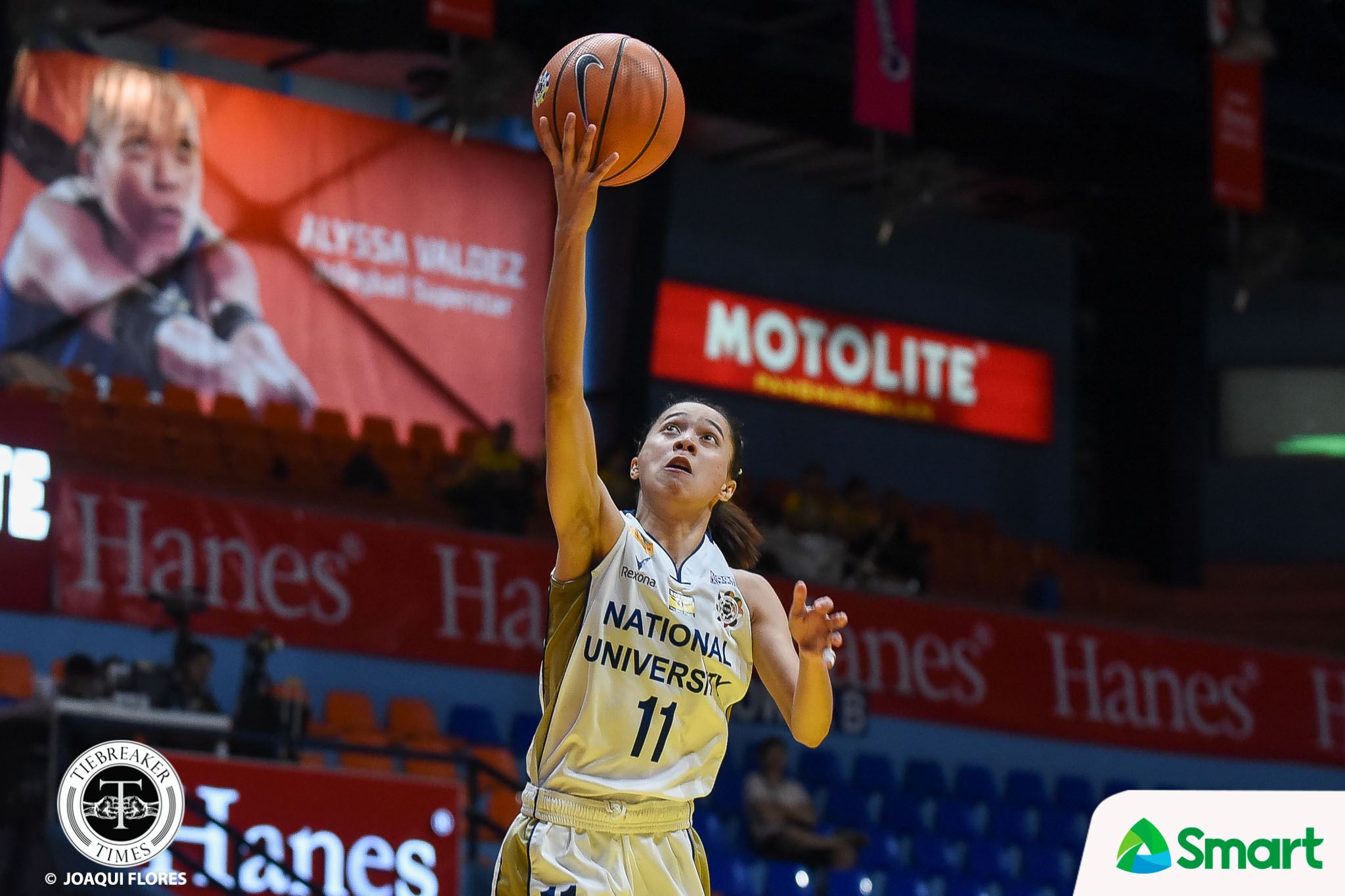 The defending UAAP Women’s Basketball champions ended their campaign in the 2019 Buddha’s Light International Association Cup with a 1-2 campaign, losing an overtime heartbreaker to Northern Colorado last Wednesday and succumbing to fatigue to Nagoya Gakuin a day later.

This time around, the Lady Bulldogs did not allow themselves to go home empty-handed.

Kaye Pingol provided the spark for NU, scoring 17 points in the game to go along with eight steals.

Lamama Kapinga, who is next in line for Rhena Itesi for the UAAP Season 83 tournament, had 15 points and 10 rebounds while Itesi added 14 points and 11 rebounds.

Jack Animam, who will head straight to New Taipei City for the Jones Cup together with head coach Patrick Aquino, added 14 points and 13 rebounds. 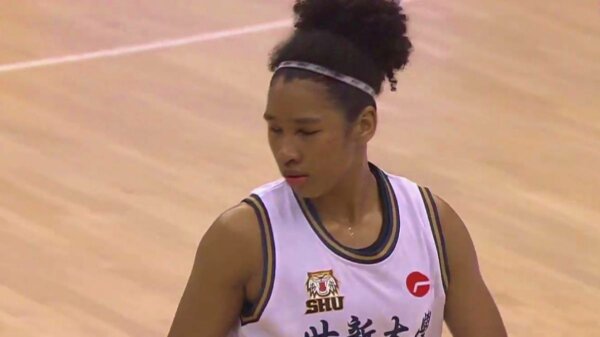 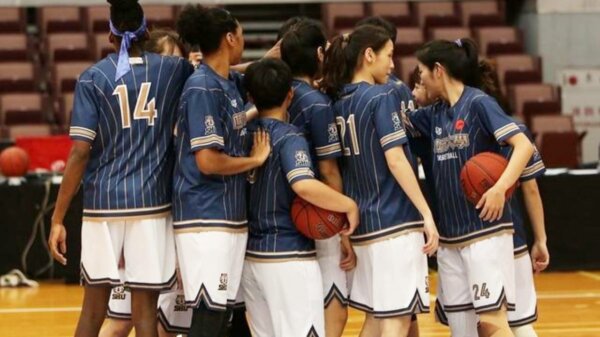