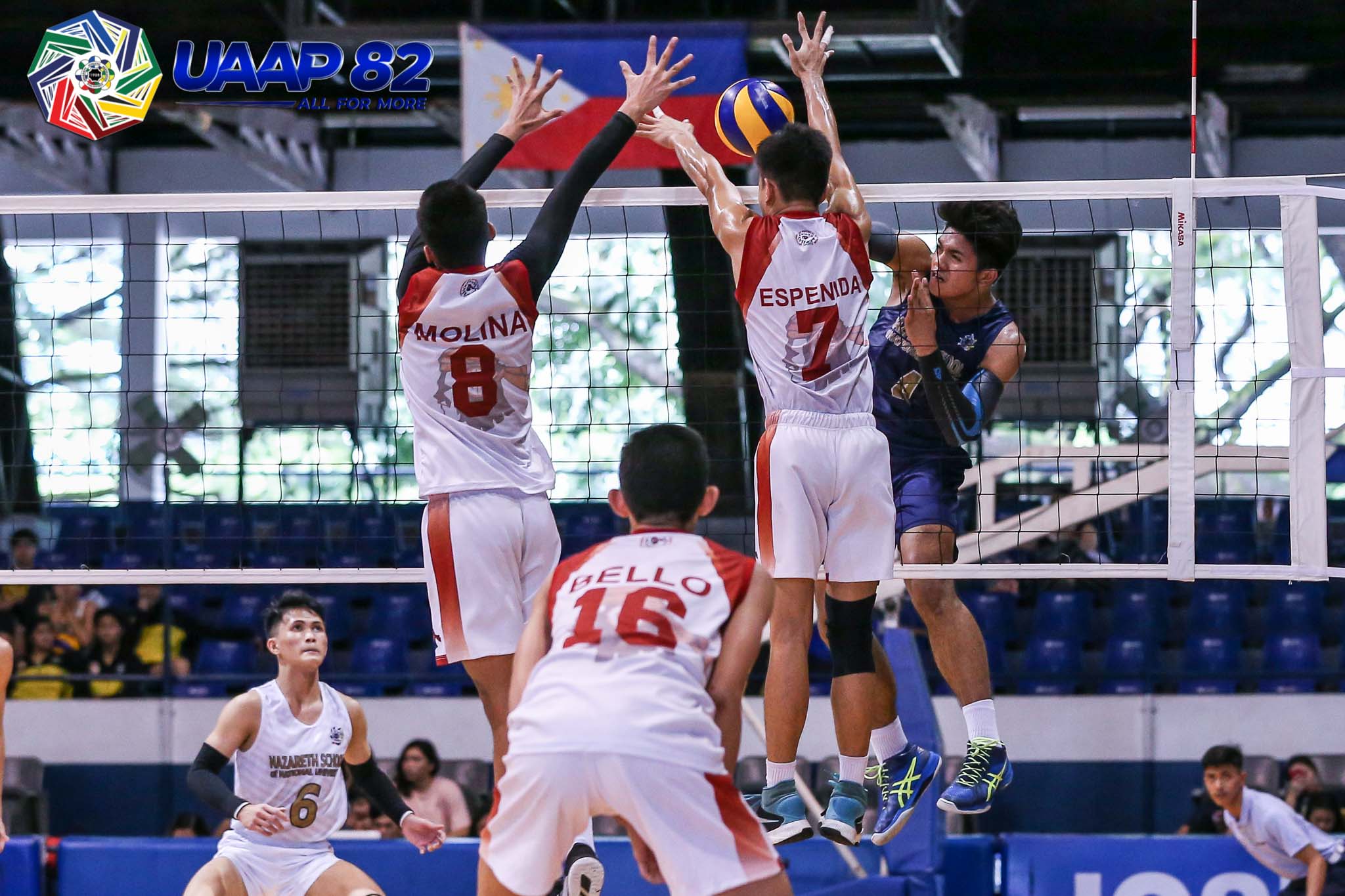 The pair of do-or-die matches to determine the two finalists are scheduled on Wednesday at the Paco Arena.

Arvin Bandola was solid for NU with 13 points, including two blocks, and 14 receptions. Michael Fortuna had three blocks to finish with 12 points to go along with 10 digs. 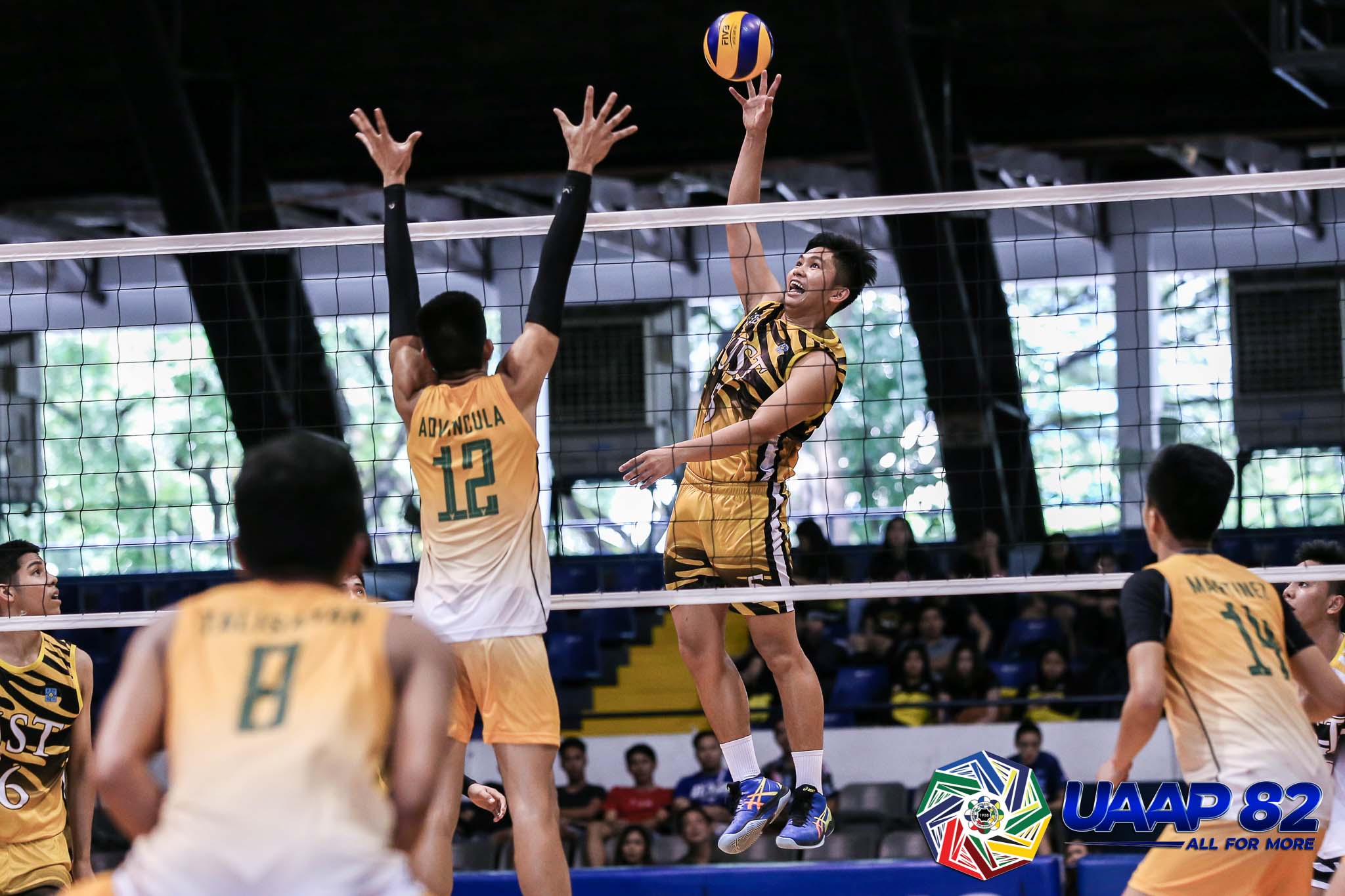 Trailing by a point in the fourth frame, 18-19, the Junior Tiger Spikers scored seven of the match’s last 10 points capped by De Vega’s backrow attack to force the winner-take-all.

Despite erasing their opponent’s twice-to-beat advantage, the Junior Tiger Spikers are not taking the Baby Tamaraws for granted.