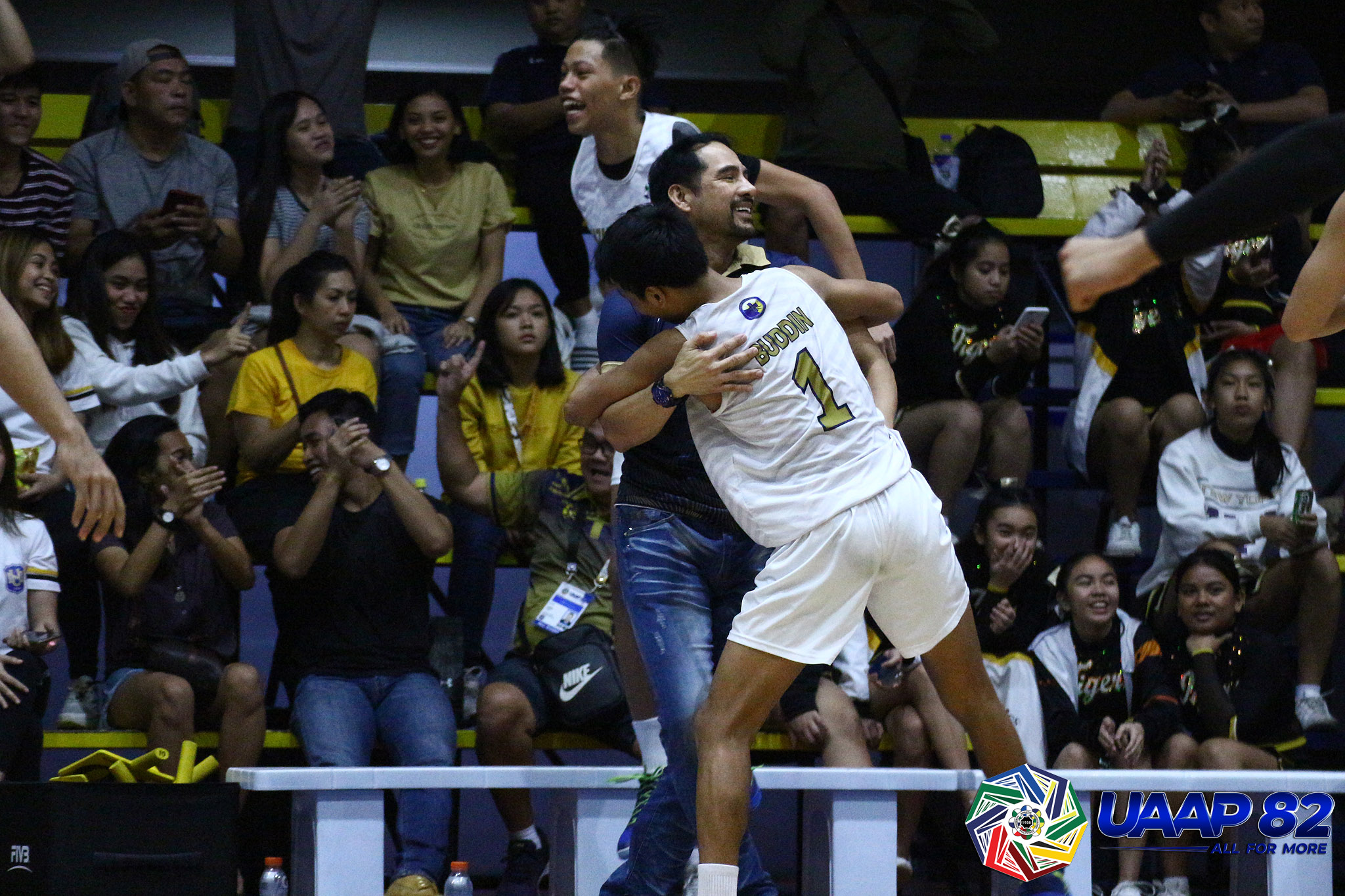 National University-Nazareth School and Far Eastern University-Diliman will square off in the Finals for the second straight year after beating separate foes in the UAAP Season 82 Boys’ Volleyball do-or-die semifinals, Wednesday at the Paco Arena.

NU and FEU open their best-of-three title series at 10:30 a.m. on Sunday at the Filoil Flying V Centre.

Knotted at 15 in the deciding frame, Junior Warriors opposite spiker Joshua Espenida’s crosscourt attack went wide. Buddin then gave the final blow on an off the block kill to clinch the win for the Bullpups.

UE ended the fourth set on a blistering 12-1 blast, capped by three consecutive attacks by Espenida to extend the match. The top-ranked Baby Tamaraws made sure that their hard-earned twice-to-beat advantage wouldn’t go to waste.

Tied at 27 in the third frame, France Racaza hammered a crosscourt kill. Rans Cajolo then turned back Tiger Cubs captain Rey De Vega’s down-the-line attempt to send the Baby Tamaraws back in the Finals.

Racaza scored all but one of his 13 points off spikes alongside 11 digs. Cajolo poured in 11 markers, while Jerold Talisayan contributed 10 points off two blocks and two service aces for FEU.