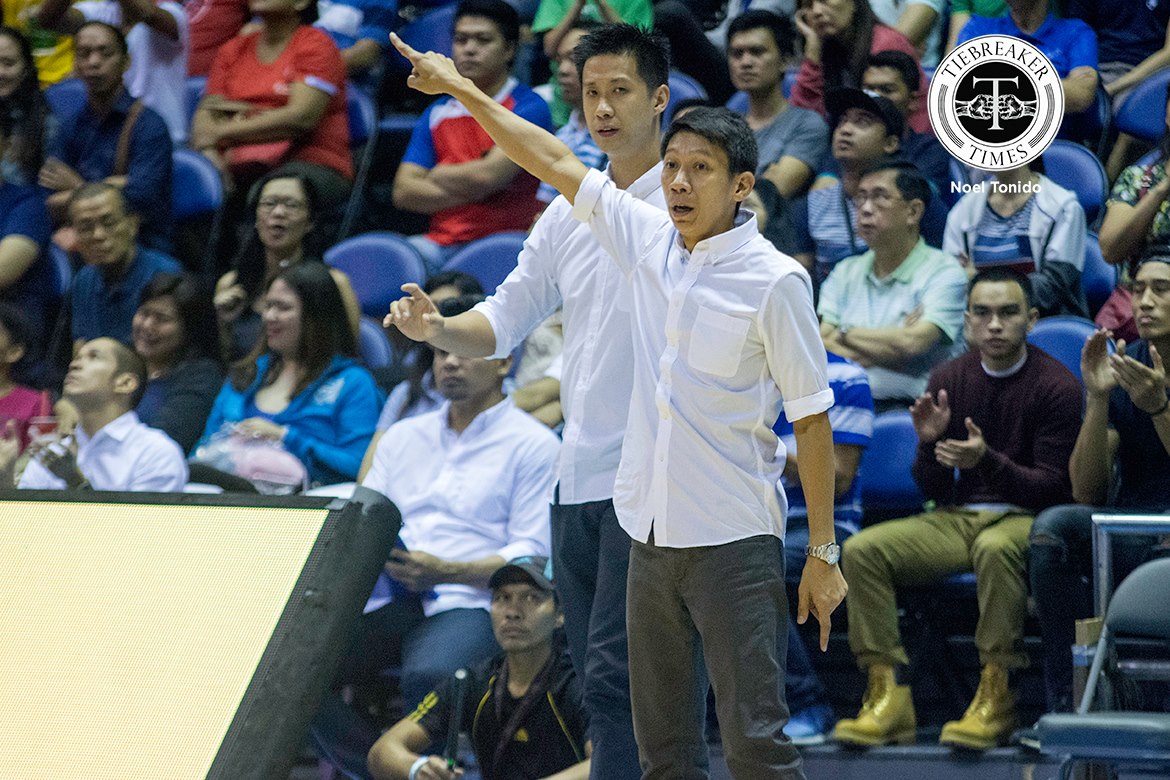 These last nine days have been tough for the TNT KaTropa.

In that span, the KaTropa have lost two games in a row — first against NLEX last January 7 in shocking fashion, 110-98, and the second one just last night at the hands of Star, 88-77.

Sunday night’s loss was one-sided affair in favor of the Hotshots. In the defeat, TNT only managed to put up 77 points — 30 points shy from their average of 100.7 points in their seven games prior to facing Star.

“It was also tough playing against Star. They had different schemes against us. They made it hard for us to execute offensively,” admitted TNT head coach Nash Racela.

“Mahirap talaga ‘pag down ka. Mahirap bumalik. Then you expect everything to work for you. Masyadong malaki yung 19 na hinahabol,” lamented Racela regarding the wide 59-40 gap they crashed into in the third period.

With the recent loss that sent their card to 4-4, TNT inadvertently created a five-way logjam at sixth place in the team standings along with Ginebra, Phoenix, Globalport, and Star.

Those back-to-back defeats have hurt TNT’s chances of being in a good position for the upcoming playoffs, but for the 40-year-old mentor, it is not the time to push the panic button — yet.

“Hindi naman. From day one, I’ve been telling them that there has to be changes. I’ve been calling out their attentions, their names, yung mga dapat nilang baguhin.

“Change doesn’t happen overnight. It’s not just letting you know of your mistake and the next day, iba na agad. I think naglalaban din sa kanila kung mali o tama before you even start changing those things,” the 45-year-old mentor added. “Sana slowly mabago namin in time for the playoffs.”

With Racela still a calming presence, the plan stays the same for his wards, and that is to earn as many wins as they can in their last games against Globalport and league-leaders San Miguel.

“Mindset is to still get as much wins because your position after the eliminations, you don’t have control over.

“Sa amin lang, subukan natin ipanalo every game and kung saan tayo malagay, you just have to prepare for the next battle,” Racela said.