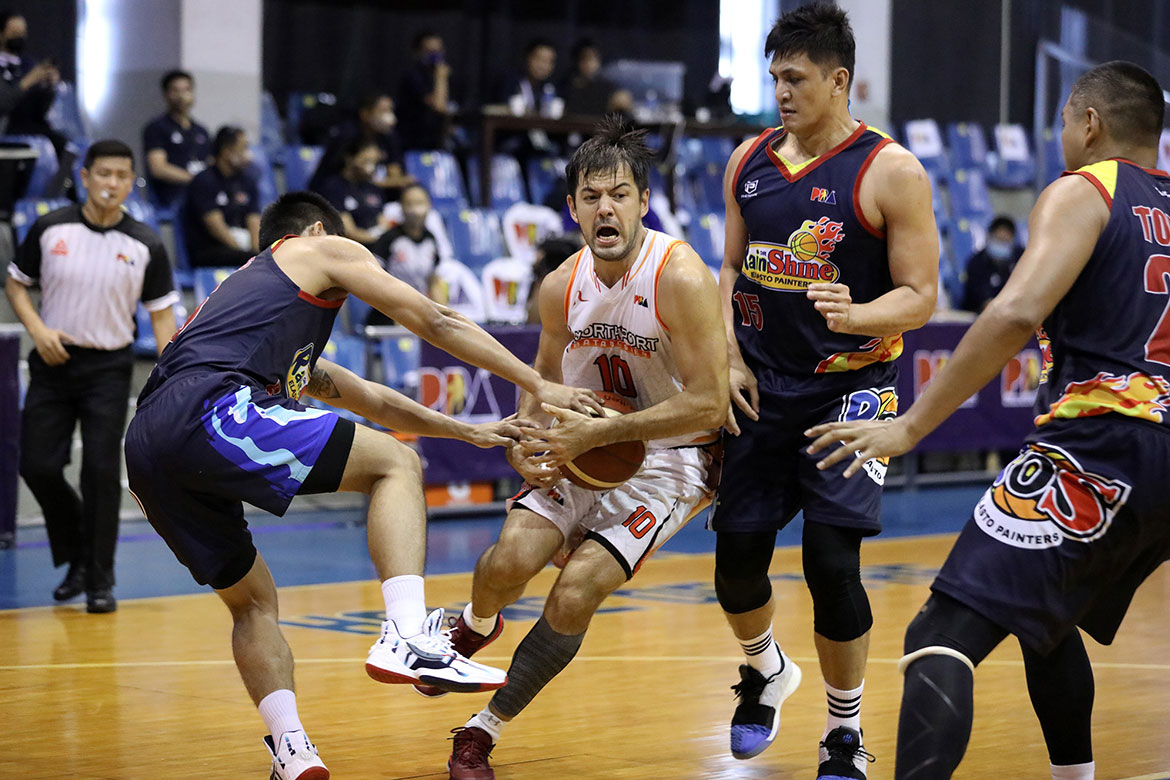 NorthPort has written itself in the record books of the PBA — the 45-year-old league’s futility records, that is.

Against Rain or Shine on Sunday afternoon at the AUF Sports and Cultural Center powered by SMART 5G, the Batang Pier only chalked up two points in a difficult third quarter.

NorthPort’s only field goal was a jumper by Sean Anthony with 6:20 left in the quarter that cut Rain or Shine’s lead down to two, 40-42.

NorthPort ended the quarter shooting just 1-of-21 from the field with Christian Standhardinger going 0-of-6; Kelly Nabong and Garvo Lanete 0-of-3 each; Paolo Taha and Nico Elorde 0-of-2 apiece, and Sean Manganti going 0-of-1. Anthony went 1-of-4.

The Batang Pier’s two-point outing tied the league’s record for the worst scoring in a quarter. They equaled Mobiline’s two-point first quarter back on February 26, 2001 versus Sta. Lucia; and Ginebra’s two-point third quarter last April 26, 2003 against Coca-Cola.

It’s still not the worst shooting quarter in league history, though. Last year, Rain or Shine went 0-for-16 in the first quarter against Magnolia on October 4. 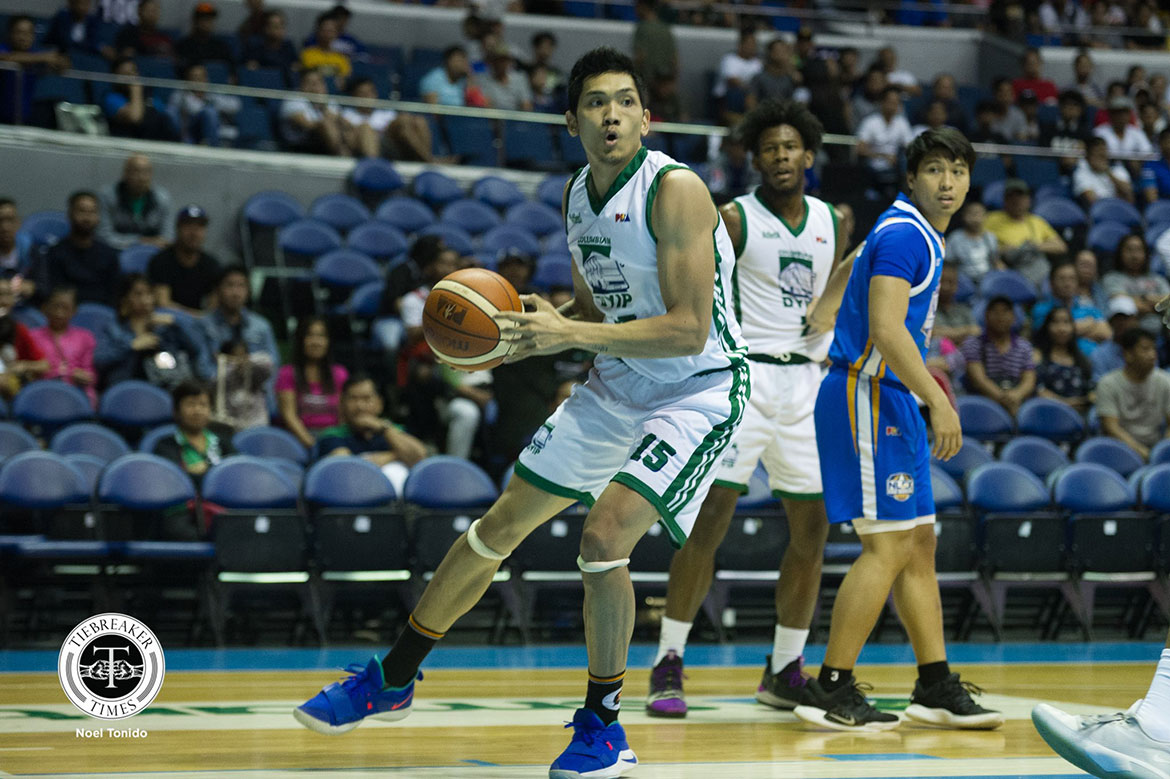 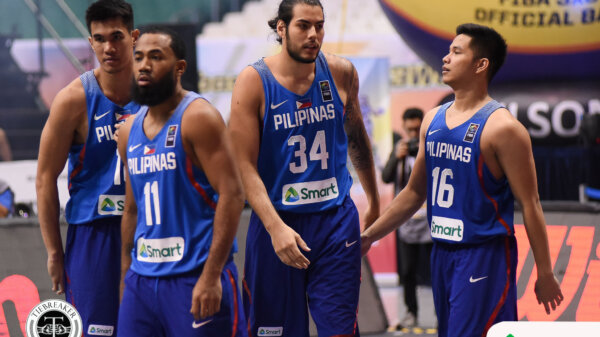