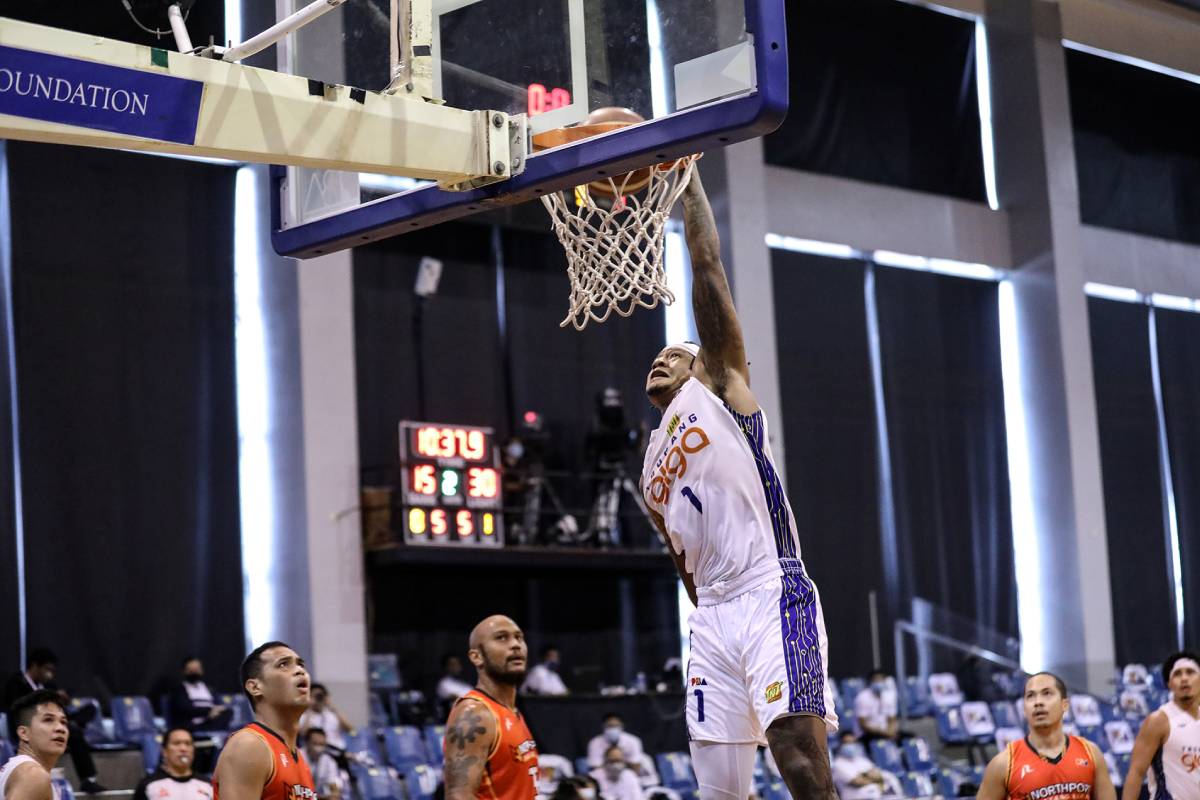 Bobby Ray Parks, Jr. feels proud of TNT’s response to the stinging setback they absorbed from NLEX last week, which ended their unbeaten run of five games in the 2020 PBA Philippine Cup.

The Tropang Giga redeemed themselves from that 98-109 loss in convincing fashion. They churned out a near-flawless performance en route to drubbing the undermanned NorthPort Batang Pier, 112-87, Tuesday.

“Today was just a great response by the team,” expressed the second-generation cager.

“It was just a great response coming off that tough loss. Way to pick up the pieces.”

For Parks, the bounce-back victory speaks for TNT’s character — something that the 27-year-old himself best exemplified with his performance in the triumph.

TNT also clinched a quarterfinal berth with the win.

Looking back on their game versus the Road Warriors, Parks saw himself limited to 15 points. He made only five of the 12 shots he took on the floor — this, after averaging 23.0 points prior to that match.

Making that game even testier for the well-traveled cager was the physicality. He fell badly late in the third canto, before getting entangled with JR Quiñahan after a battle for the ball in the waning seconds.

But then Parks, like the rest of the Tropa, got back on his feet versus the Batang Pier. He finished with a game-high 22 points spiked by six triples, alongside 10 rebounds, two assists, and two steals.

“It’s just a testament of the character of this team. We’re slowly growing,” he said. “We got a great mixture of our veterans, really just leading the cause, and the young guys really taking upon the call.

“And the coaching staff, you know… With them, they just watch film all night, try to help us as much as they could, and we really appreciate that. It was just a group thing.”