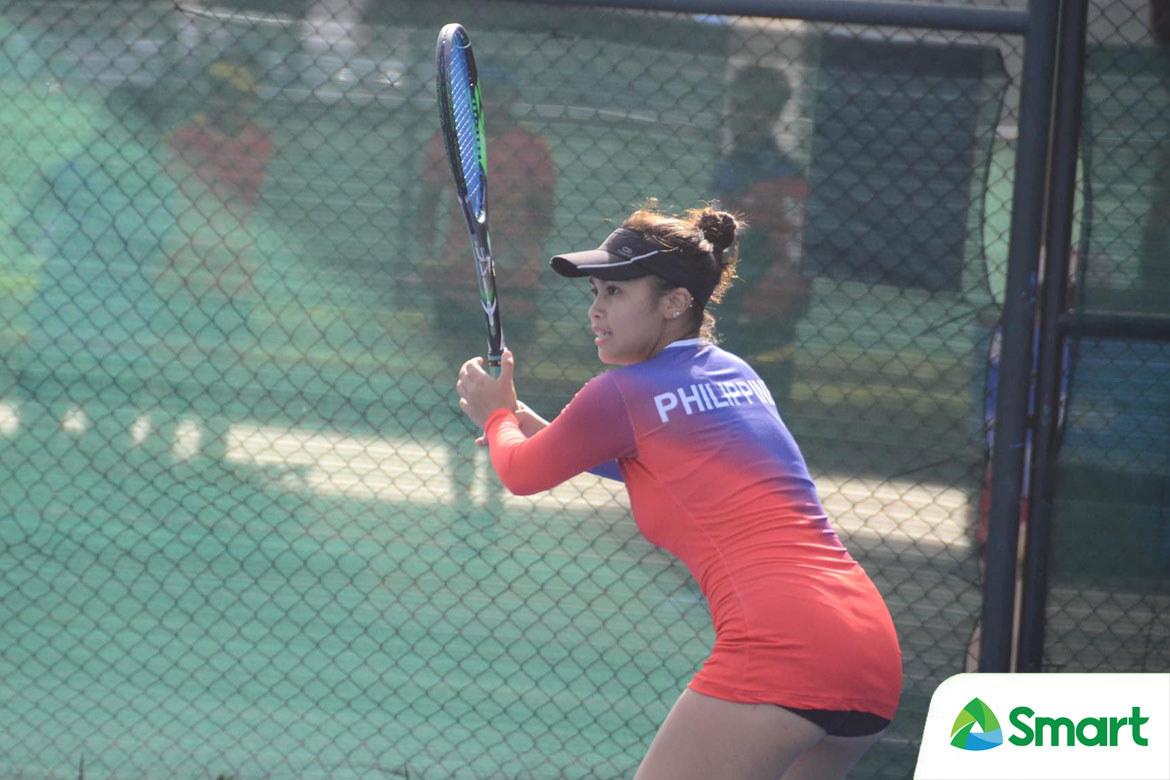 In the return of soft tennis to the Southeast Asian Games, a Filipina made sure to win gold.

The 30-year-old Mañalac bested Anadeleyda Kawengian of Indonesia, 1-0, in the final round to cap off an unbeaten run.

Mañalac opened her SEA Games campaign with a convincing 1-0 result over Phonesamai Champamanivong of Laos. She then followed it up with another 1-0 victory against Cambodia’s Mariyan Meth to enter the gold medal round.

The last time the sport was played in the biennial meet was back in 2011. Then, the Philippines finished with a silver and five bronzes.

Catindig ended her campaign with a 0-2 win-loss slate.