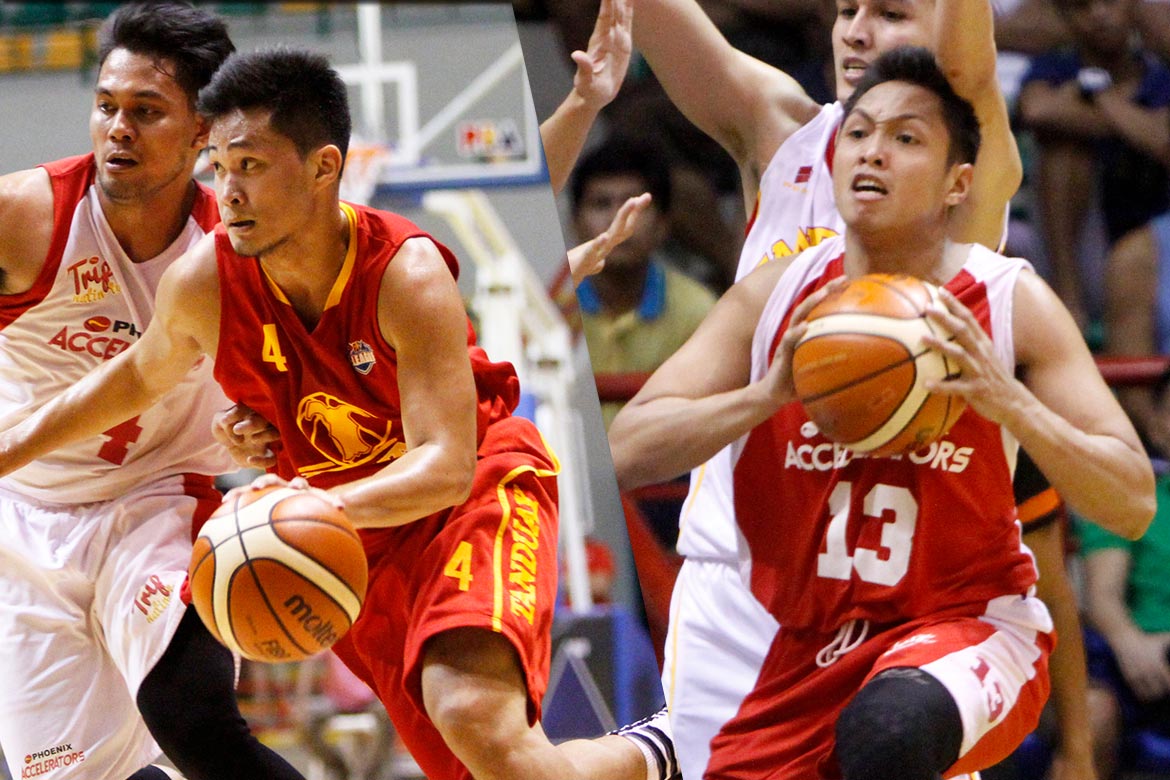 The Phoenix Accelerators and the Tanduay Rhum Masters will clash on the final gameday of the season to dispute the rightful champion in Game 3 of the 2016 PBA D-League Foundation Cup Finals.

The Accelerators and the Rhum Masters are expected to go all-out when they once again take center stage at Alonte Sports Arena in Binan, Laguna.

Having beaten Phoenix, 89-75, in Game 2, Tanduay refuse to feel confident about their chances, as coach Lawrence Chongson made it clear that all his team have done is force a decider.

“Phoenix is a dangerous animal. I would want nothing else but to win on Thursday,” he said.

“It’s just our instinct to survive. We’re holding on to nothing but ourselves.”

Gelo Alolino exploded for 26 points to keep the Rhum Masters alive on Tuesday, and he looks to sustain that form while also getting ample help from teammates Reden Celda and Kevin Ferrer.

Underdogs in this matchup, Chongson still believes that Tanduay have a puncher’s chance to claim their first D-League title when they take to the court at 5:00 pm.

“People are already writing us off, but it’s a testament na habang may buhay, may pag-asa,” he said.

“They deserved to win because they out-hustled us,” he said.

But for Mac Belo, he knows that this is just a momentary hump, as the Accelerators eye to cop both titles this season.

Belo will once again partner with Conference MVP Mike Tolomia, Ed Daquioag, and Roger Pogoy to lead the fort for Phoenix.

Azkals to face Bahrain once again on October