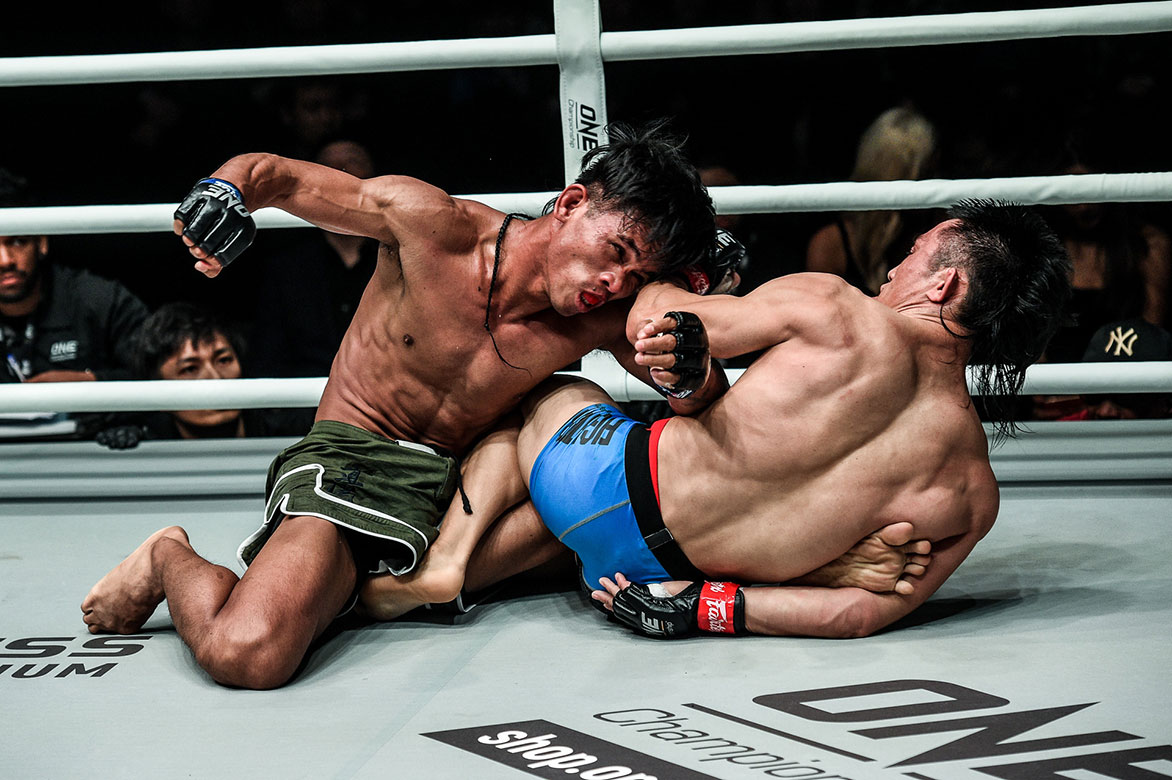 Ramon “The Bicolano” Gonzales has no regrets despite snapping his three-match winning streak in Beijing.

Gonzales dropped a unanimous decision loss to “Wolf of the Grasslands” Hexigetu in the preliminaries of ONE: Age of Dragons at the Cadillac Arena in China.

The loss may have halted his momentum, but the 32-year-old remains upbeat given all the circumstances, from the cancellation of their original match to the harsh weather conditions of Beijing.

“I’m happy because I finished the fight, despite all the things that I went through,” Gonzales said.

“I had a hard time sleeping in China because of the cold, which goes down to -5 degrees. But [even if] those factors are part of it, there are no excuses because I know that I prepared for this.”

It was an eye-opening result for the Filipino karateka, since it unearthed the things he needs to work on moving forward.

The Albay City native knows his takedown defense and conditioning needs plenty of work after Hexigetu exposed those weaknesses.

“I will train the moment I get back in the Philippines. Aside from keeping a healthy weight in the strawweight division, I plan to maximize and impose my strength in the division,” Gonzales said.

“I also hope to improve on my takedown defense and grappling, things I hope to show next fight,” he continued.

“I train almost every day to improve. This is a big lesson for me. I am confident that I can get back and rediscover the magic of my past performances in my previous bouts.”

Not one to be discouraged, Gonzales prefers to focus on the gratitude, the blessings that continue to come his way, and the support he gets amid his struggles, all of which he promises to repay in the future.

“I am always thankful for everyone who continues to support me amid my struggles. They’re the one who gives me the strength to continue and inspire me moving forward,” Gonzales said.

“I promise that I will always give my best moving forward, and they’ll see my improvements in my next bouts.”

ONE Championship returns to the Lion City for one last time this year with ONE: EDGE OF GREATNESS on Friday, November 22 at the Singapore Indoor Stadium.

World Title Main Event And More Announced For ONE: EDGE OF GREATNESS

Bruno Pucci, Colbey Northcutt, And More Added To ONE: EDGE OF GREATNESS

In this article:Kyokushin Karate-Do, ONE: Age of Dragons, Ramon Gonzales 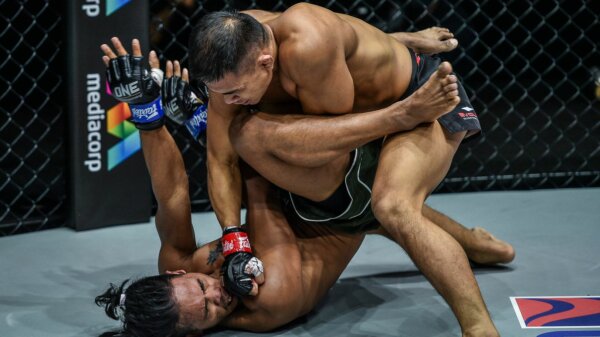 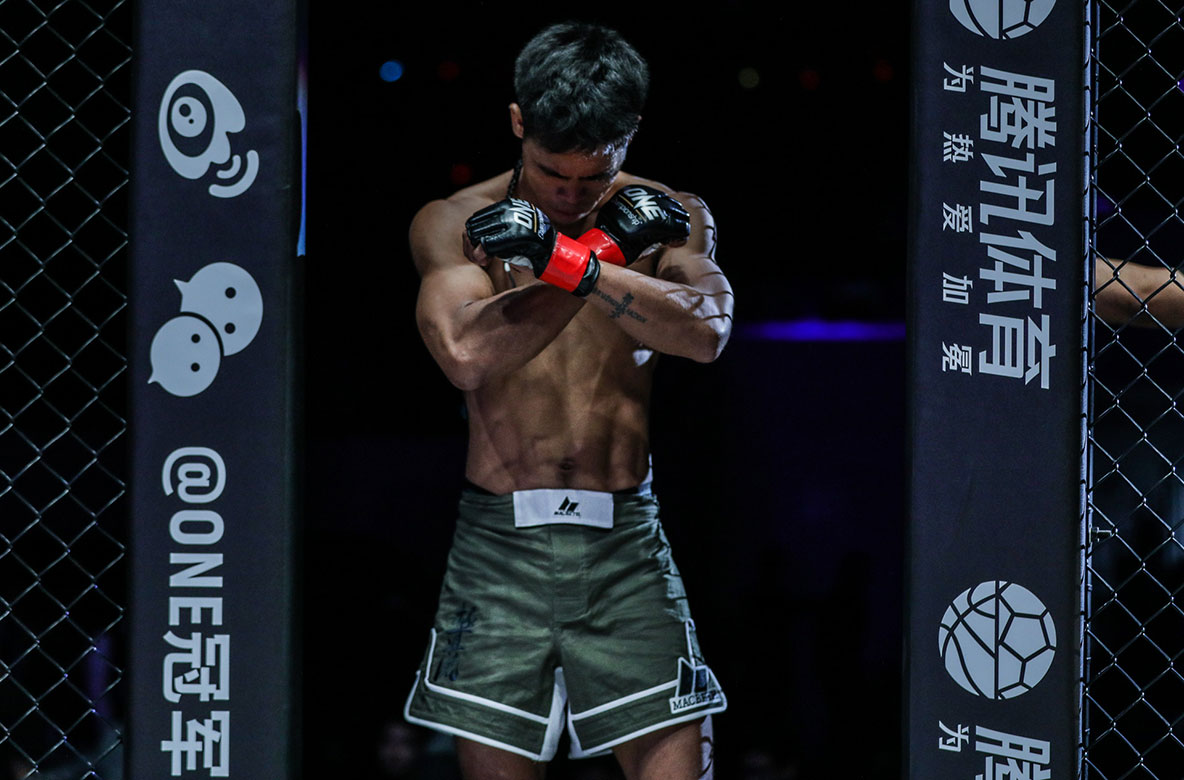 Ramon “The Bicolano” Gonzales is heading into ONE: Inside the Matrix with one thing on his mind — bouncing back. Following a three-fight win... 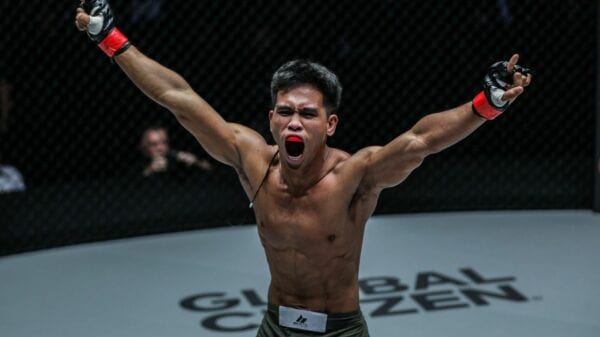 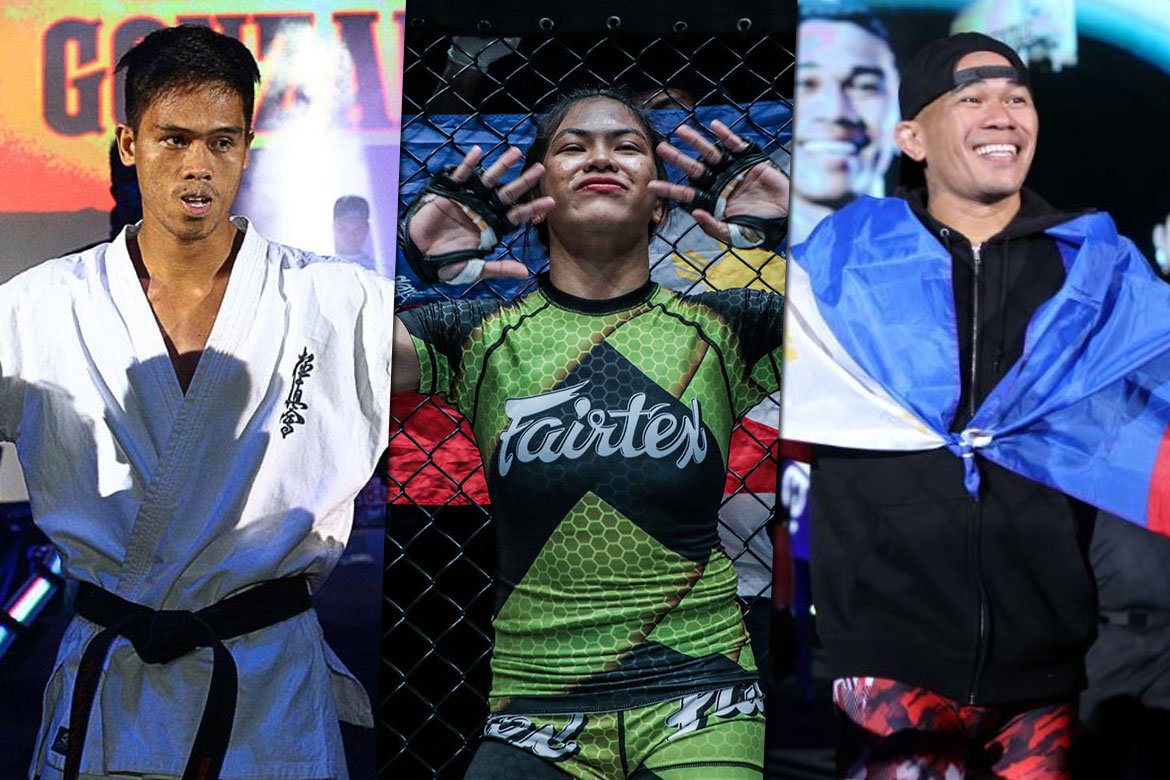 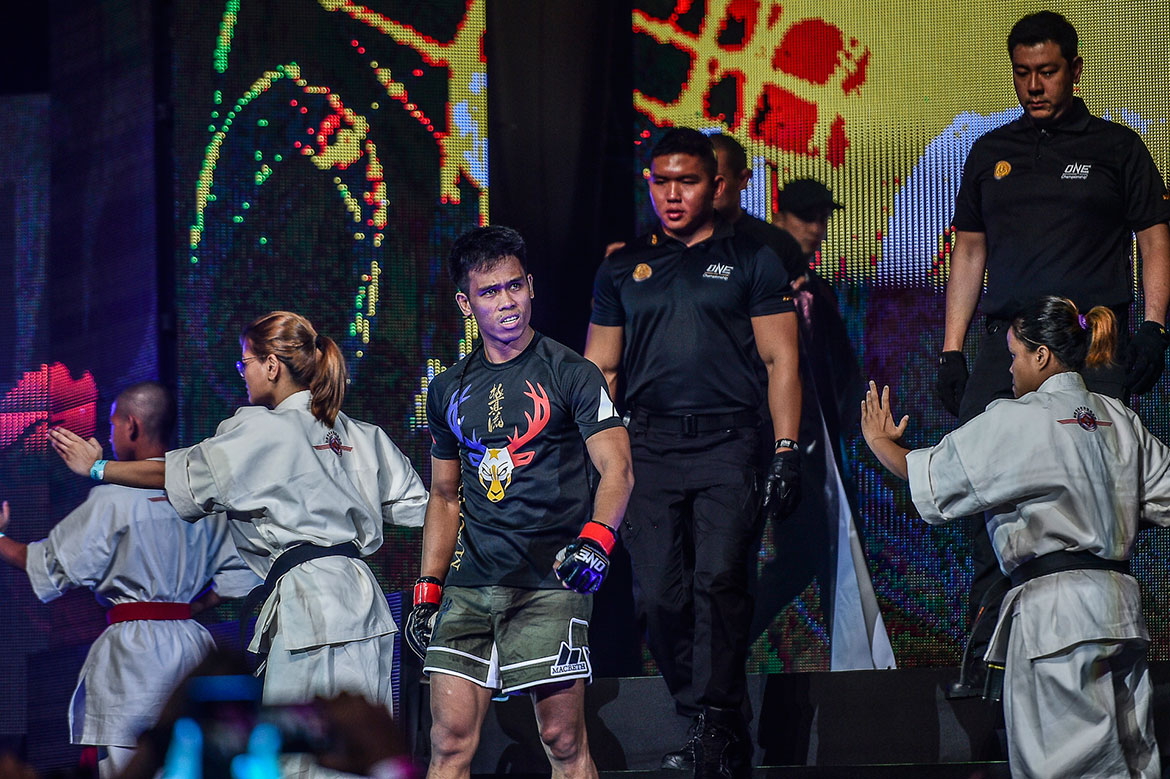 With most of the Philippines on lockdown amid the COVID-19 pandemic, citizens are being asked to adjust accordingly – and that is exactly what... 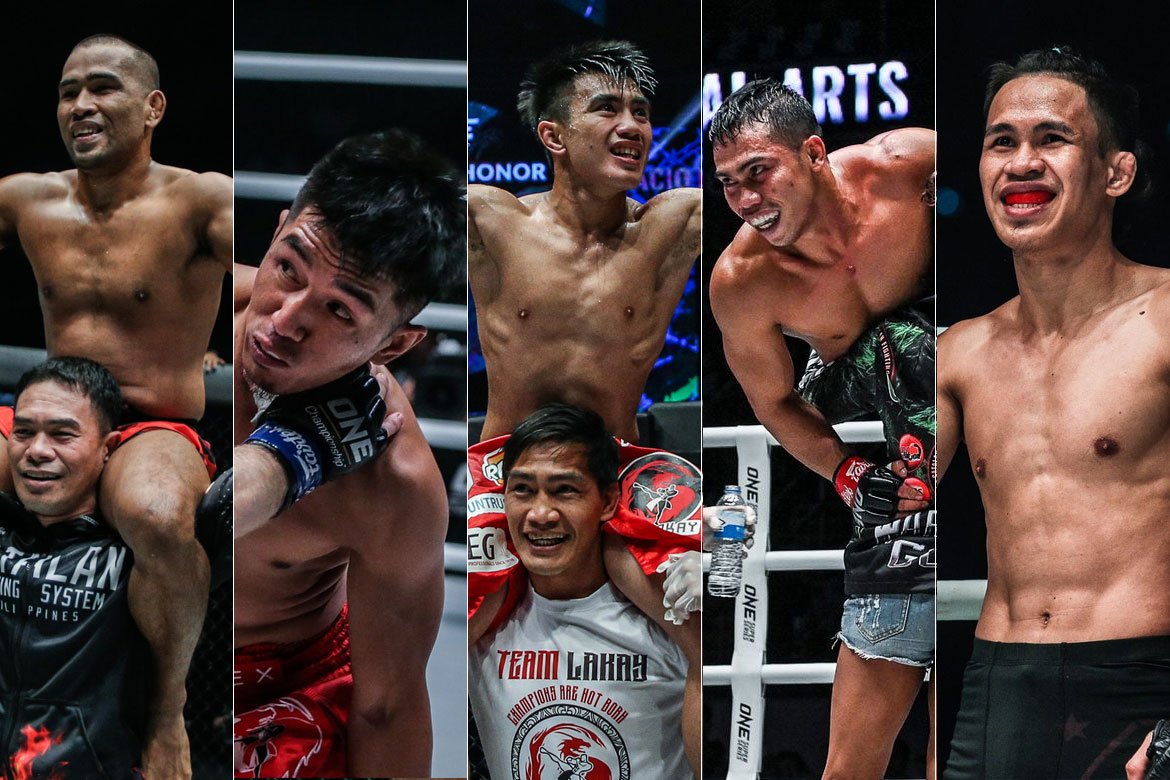 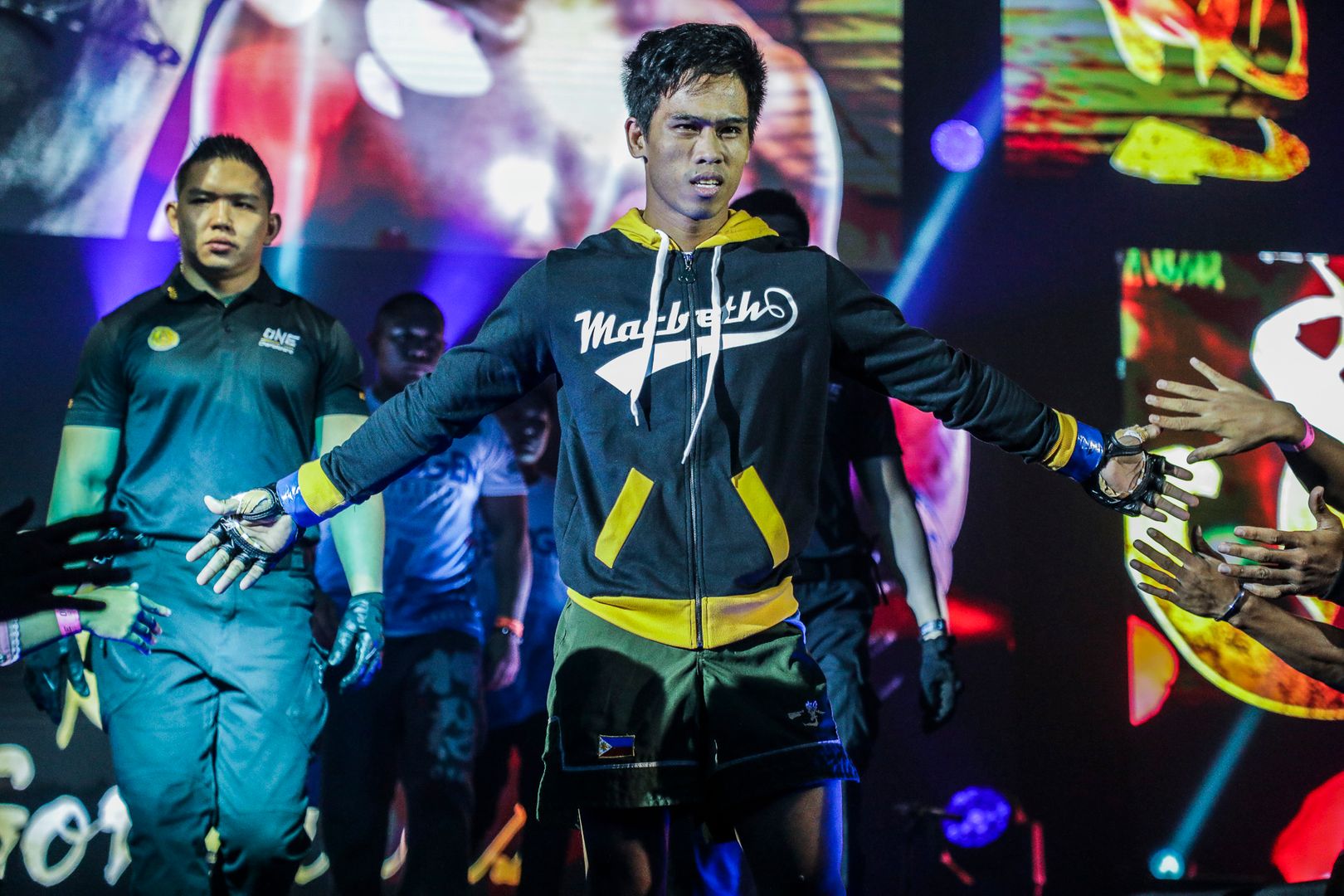