With their display of dominance and discipline throughout the round, the Altas gained an outright berth in the Finals. And head coach Sammy Acaylar is well aware that his wards are hitting their stride as a unit.

But that is a daunting task considering that the league has indefinitely suspended all of its volleyball matches amid the coronavirus (COVID-19) outbreak. Not to mention that Perpetual will have to wait at least a week or more once action resumes, while the other contending teams battle it out for an elusive place in the title series.

So, how will Acaylar prevent his players from resting on their laurels now that their three-peat quest has been put on hold?

And of course, the Altas are also not letting up with their training and conditioning during the lull, in pursuit of keeping their winning tradition going. 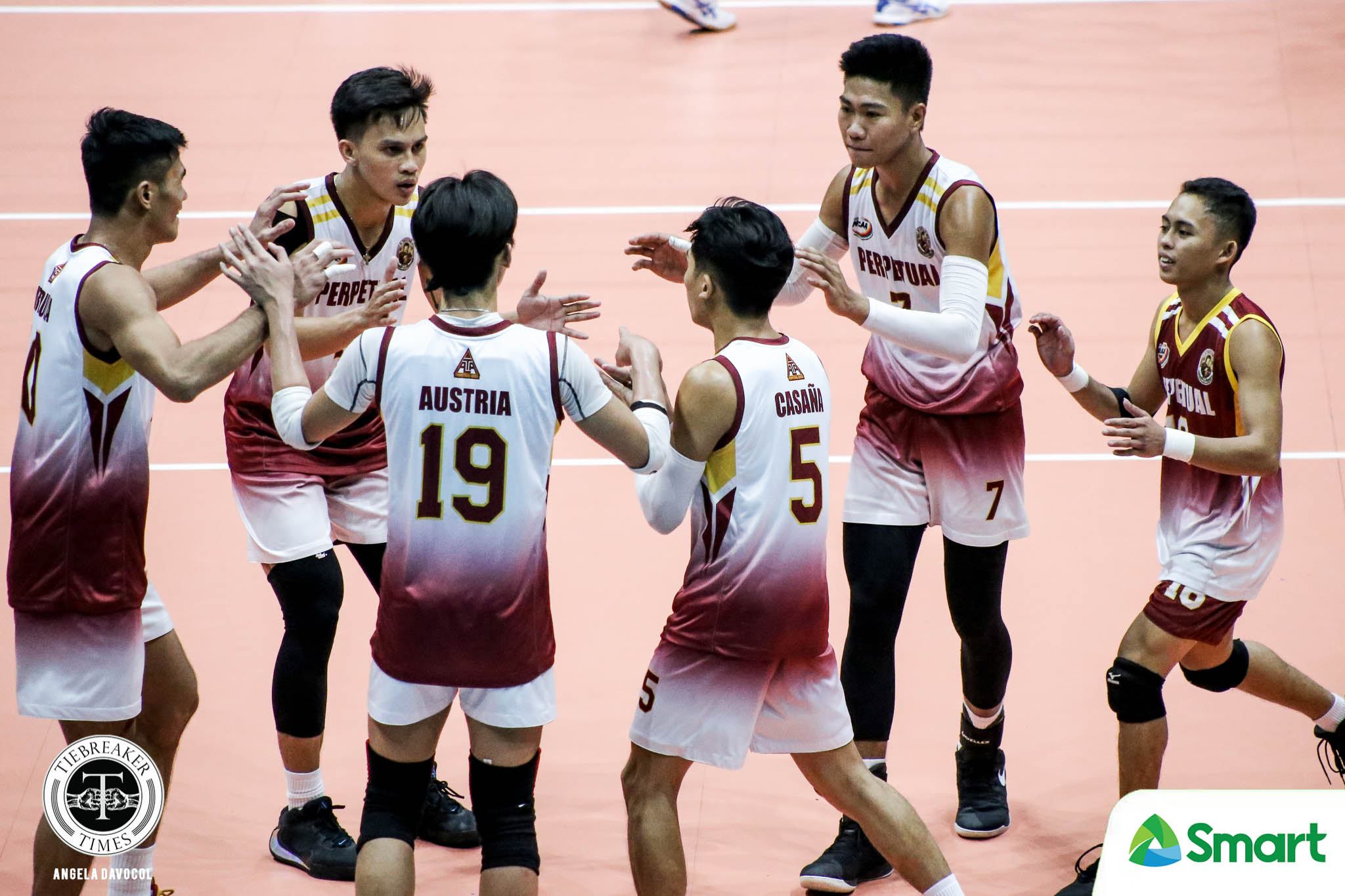 True enough, the league has yet to release an announcement regarding the resumption of games. But amid the cloud of uncertainty, expect the Altas to spare no effort to reach peak form once they march onto the Taraflex anew.