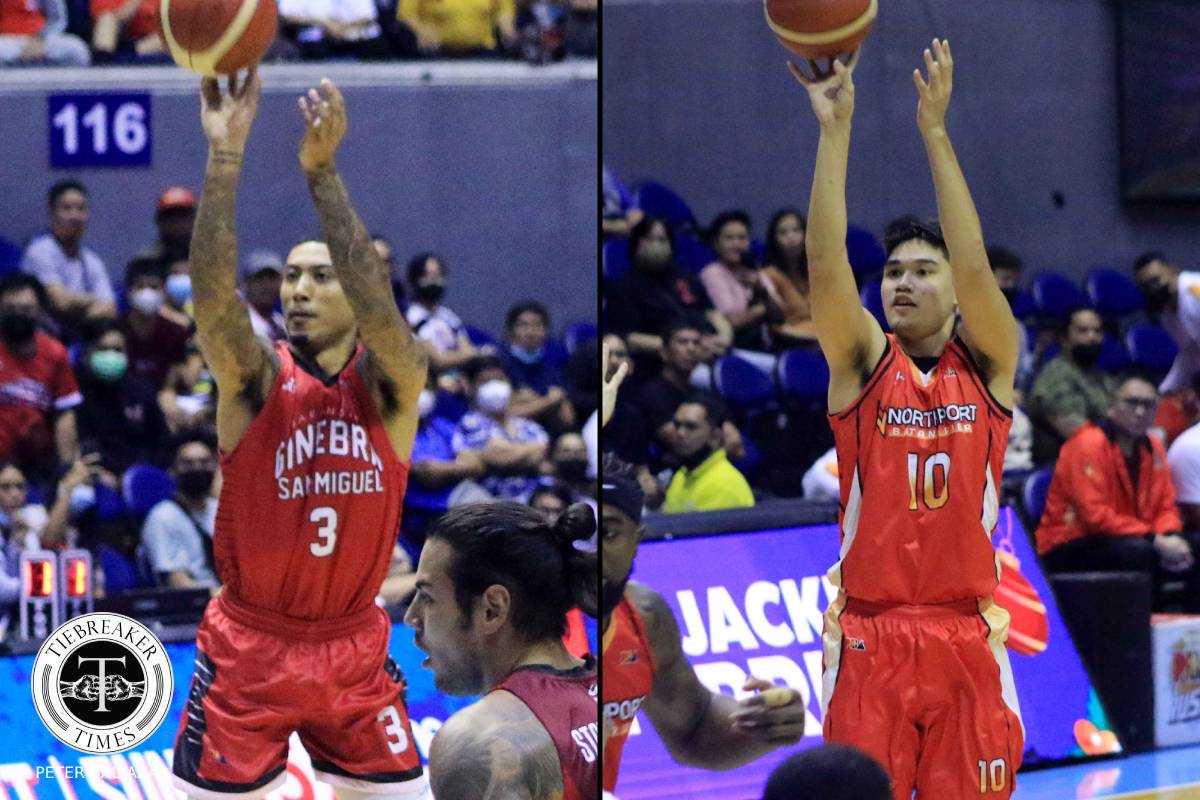 Ginebra head coach Tim Cone was quick to shun the reminder about his team’s mastery over NorthPort as the two teams cross paths in the 2022-23 PBA Commissioner’s Cup quarterfinals beginning on Wednesday.

The Kings have triumphed over the Batang Pier in their last eight encounters, including a 122-105 win just last November 27. But the league’s most accomplished mentor still looks at their opponents as a major threat.

“Don’t tell us that, please. Those are stats we don’t need to know,” he said with a chuckle. “Because there’s always a first time and you have the odds, and eventually, the odds will go in their favor.”

Cone used their latest victory to explain how tough an opponent NorthPort is, where they managed to pull away just in the fourth quarter.

“We had a tough time against them last game, until the early part of the fourth quarter, we were able to do a little bit of a breakaway,” he recalled.

Surely a huge reason why the Batang Pier were able to keep at par with the crowd darlings in the game’s first 36 minutes was familiarity.

Both clubs have figured in numerous trades in the past, the most recent of which was the deal involving Jamie Malonzo that saw Ginebra give up Arvin Tolentino, Jeff Chan, Prince Caperal, and Kent Salado.

Nine ex-Kings are now playing for NorthPort, Aside from the aforementioned four, there are also Kevin Ferrer, Art Dela Cruz, MJ Ayaay, Jerrick Balanza, and Paolo Taha, who were all acquired from separate deals.

Cone is wary as he’s expecting his former players to play with an added push, just like what he saw in their elimination round encounter.

That night saw Tolentino lead NorthPort with 24 points on six three-pointers, together with six rebounds, three assists, and a steal without a turnover. Veteran wing Chan made his presence felt in the fight as well with 10 markers.

But with former Batang Pier stars Malonzo and Stanley Pringle around, Cone is hoping that they would somehow help reduce the other team’s edge.

“They certainly get motivated when they play us. Luckily, we got a couple of NorthPort players too in Stanley and Jamie. They get motivated as well. Hopefully, that kind of balances it all out,” he said.