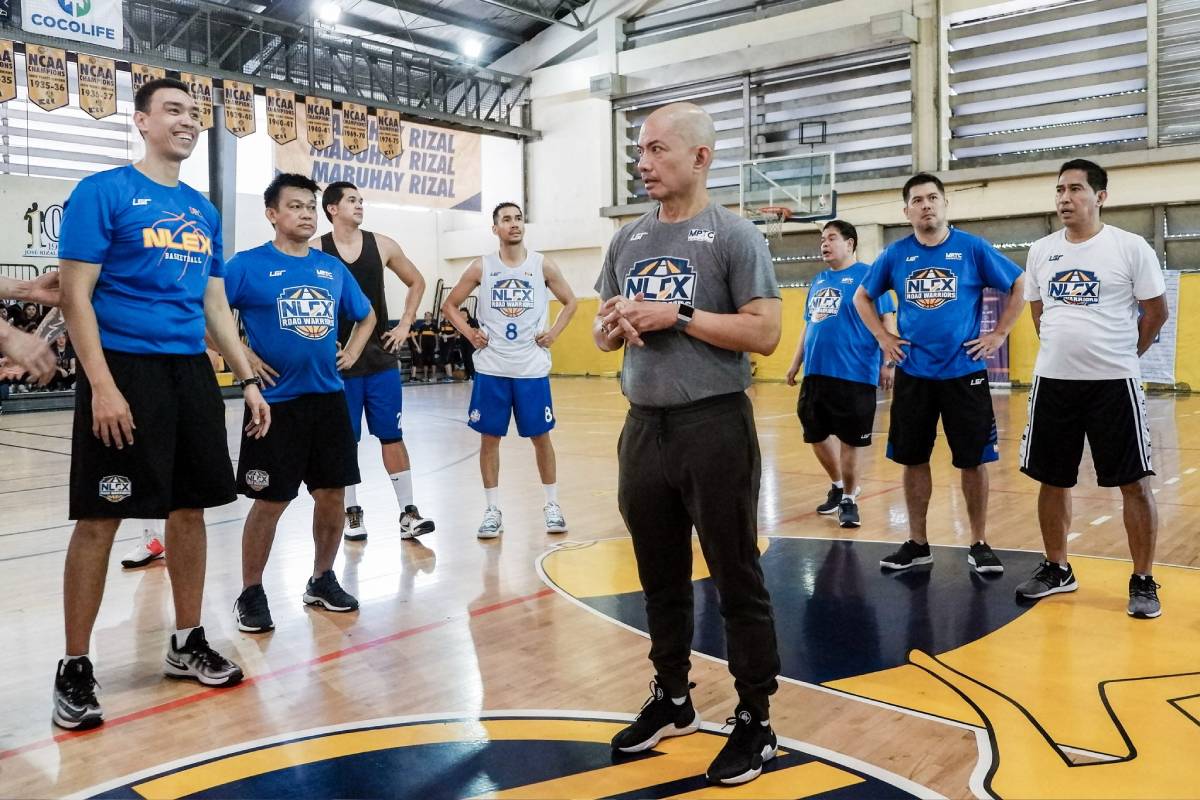 NLEX is headed to Clark for the resumption of its practices.

Road Warriors head coach Yeng Guiao confirmed as much in a report from the team’s website Tuesday, citing that the PBA is still seeking clarification from authorities regarding the new guidelines of the new quarantine classification.

Metro Manila and the provinces of Bulacan, Cavite, Rizal, and Laguna were put under General Community Quarantine (GCQ) with heightened restrictions last May 15, and indoor sports courts are among those still prohibited to open.

The ruling has affected some of the other ball clubs as well since they could not return immediately even if PBA teams had already been cleared by the Inter-Agency Task Force (IATF) to practice in areas under GCQ and MGCQ.

“PBA just informed us we still cannot practice pending clarification from the DOH/IATF. So practice (in the NCR) [is] still suspended. We plan to go out of town by Wednesday or Thursday for practice in Clark,” Guiao said.

NLEX initially looked to conduct scrimmages at the Epsilon Chi Center in UP Diliman but the new guidelines have halted those plans. The team has been training there until NCR Plus got locked down again last March.

Guiao, also the Road Warriors’ general manager, said that the team will hold practices in a closed-circuit set-up. “If we are not allowed to practice in NCR this week, uwian lang (kami). Last week of May, we will stay there for another week.”

With this, all MVP Group teams will be up north for their workouts. Meralco has been in Ilocos Norte since Sunday and is the first PBA team to return to training, while TNT is set to follow on May 19 for a camp that will last until the 31st.

#ReadMore  Despite playing in closed doors, Caguioa reminds Ginebra: 'We gotta do it for the fans!'

NLEX has been raring to buckle down to work, motivated to bounce back from its Philippine Cup bubble campaign in Clark last year that saw them miss the playoffs in a tight race. The Road Warriors ended the tilt with a 5-6 card.