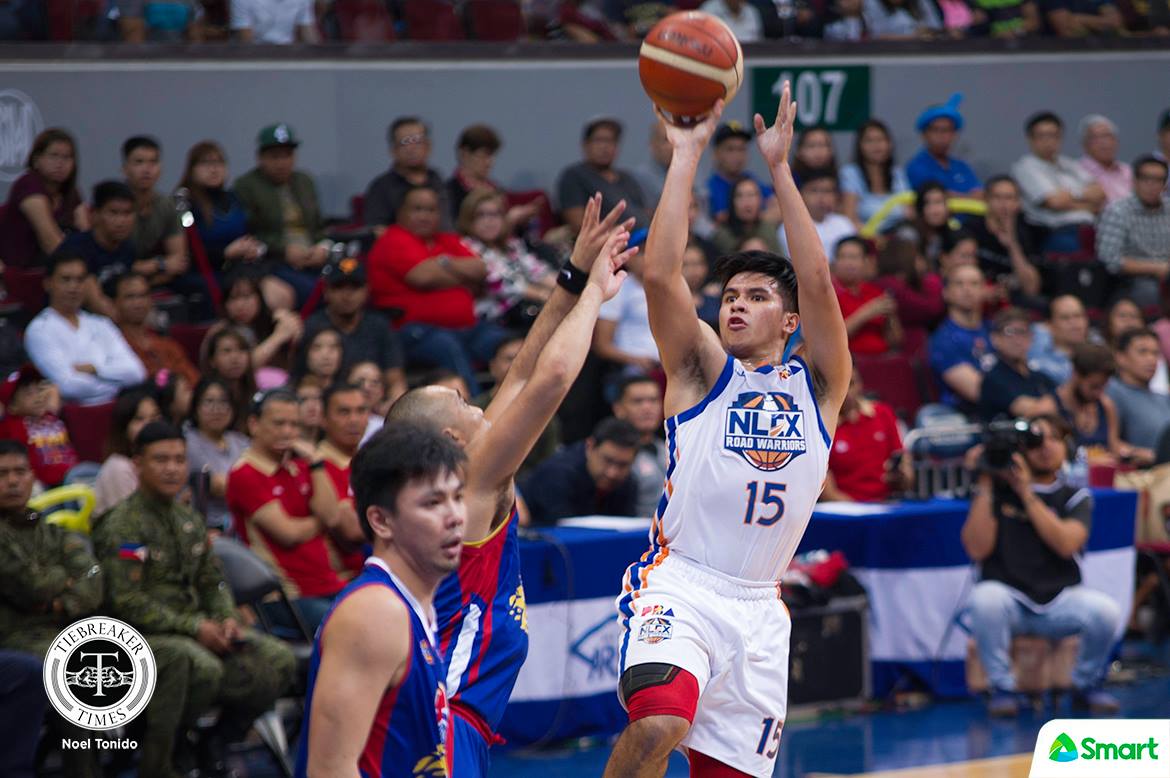 The NLEX Road Warriors have expressed their support for Kiefer Ravena as the celebrated rookie is in the midst of yet another scandal, this time regarding his alleged use of performance-enhancing drugs.

The local basketball scene was shocked on Monday morning as reports swirled that the 24-year-old had failed a random drug test after Gilas Pilipinas’ game versus Japan in the second window of the FIBA World Cup Qualifiers last February.

This was probably the main reason why Ravena did not play in the 2018 PBA All-Star Game in Iloilo City on Sunday night, as he was ordered by the Samahang Basketbol ng Pilipinas to fly back to Manila immediately.

“We stand by Kiefer — our athlete, teammate, and member of the NLEX family — at this time.”

As per the findings by FIBA, the six-foot point guard tested positive for a still-unknown substance. The Road Warriors said that the substance was actually an ingredient of a pre-workout aid that Ravena did not know about.

“Kiefer has been using a pre-workout supplement which has passed prior testing, but it was not available at the time. Upon the recommendation that the product in question was similar, and because it had comparable packaging, there was a simple lapse of judgment in not inquiring further about the specific ingredients,” the statement elaborated.

“And since it was readily available to the general public, Kiefer did not realize that it contained a substance specified to be prohibited in FIBA competition. In addition, Kiefer has passed multiple drug tests conducted by the PBA since the time he joined the league, and has also passed previous tests conducted by the SBP and GAB. It was an honest mistake. We believe this does not reflect Kiefer’s character in any way,” it added.

With the findings, Ravena will be facing sanctions from FIBA, with the worst being a two-year suspension from international play. With that, the Road Warriors stated that they will be ready with whatever might happen next.

“We support the SBP’s action to seek clarification with FIBA regarding the ruling with regards to whether the suspension will apply to the PBA. We will respect and uphold whatever the final decision will be.”