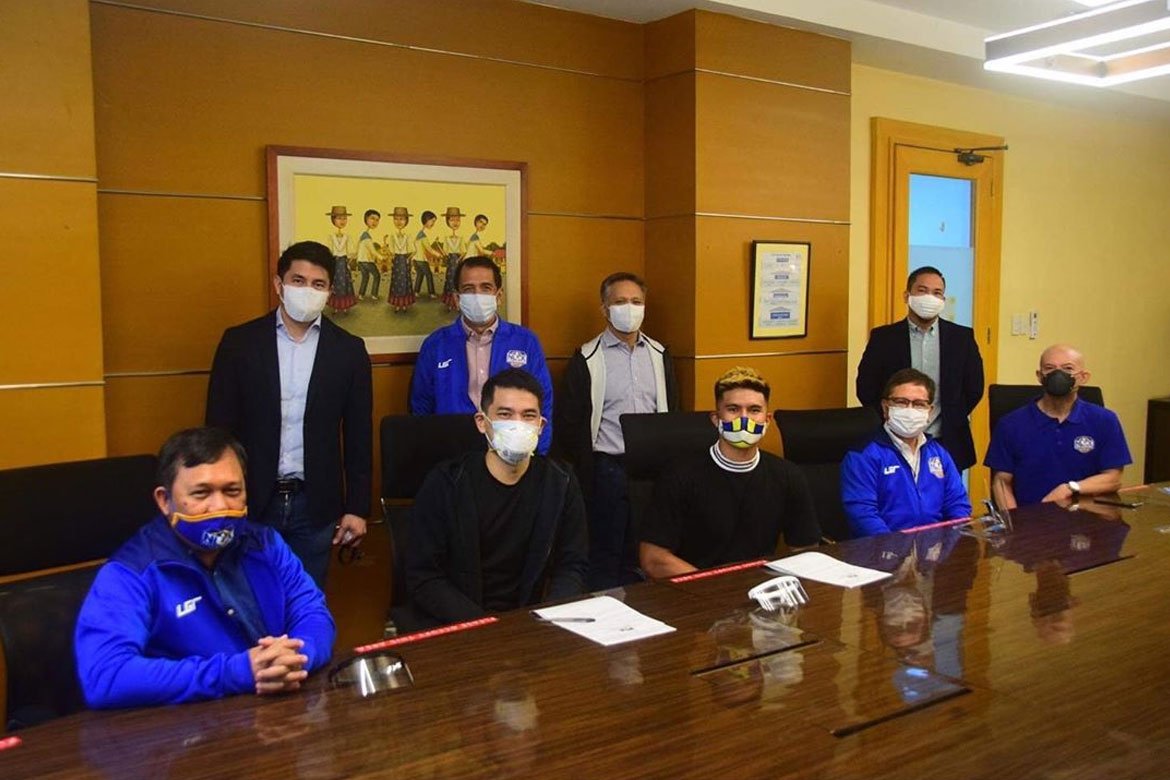 NLEX has just secured its future as one of the contenders in the PBA by keeping two of the major reasons behind its ascent.

Top officials of Metro Pacific Tollways Corporation were among those welcoming the two, led by its president and CEO Rod Franco.

Ravena, NLEX’s second overall pick in the 2017 Rookie Draft, then expressed his gratitude to the Road Warriors via Instagram.

“Thank you NLEX family for giving me another chance to represent this wonderful organization. Rest assured we will do our best to represent the team with the best of our abilities,” he wrote.

Ravena and Alas led NLEX’s historic run in the 2018 Philippine Cup, where it reached the semis for the first time since joining the league in 2014.

Since that series, though, both bright young stars have yet to play a full season with the MVP Group-owned franchise.

Alas, 28, suffered an ACL injury in that semis clash versus Magnolia. He later, unfortunately, aggravated the same injury 11 months later.

Ravena, meanwhile, saw his promising rookie year get cut due to an 18-month suspension by FIBA due to banned substances found in his system.

Ravena returned to the PBA in time for the 2019 Governors’ Cup that opened in September. Alas would plunge back into action two months later.

Things looked bright for NLEX. It ended the eliminations as the top seed with an 8-3 record, only to be upset by NorthPort in the quarters.

NLEX hasn’t played a game in the new season, as the PBA hierarchy decided to suspend such due to the novel coronavirus (COVID-19) pandemic.

The Road Warriors remain hopeful of their chances even after the departure of center Poy Erram via trade in the off-season.

And they definitely have plenty of reasons to keep those hopes up following the signing of Ravena and Alas.

Aside from the two, NLEX will also bank on Jericho Cruz, Philip Paniamogan, Bong Galanza, Mike Miranda, and JR Quinahan.