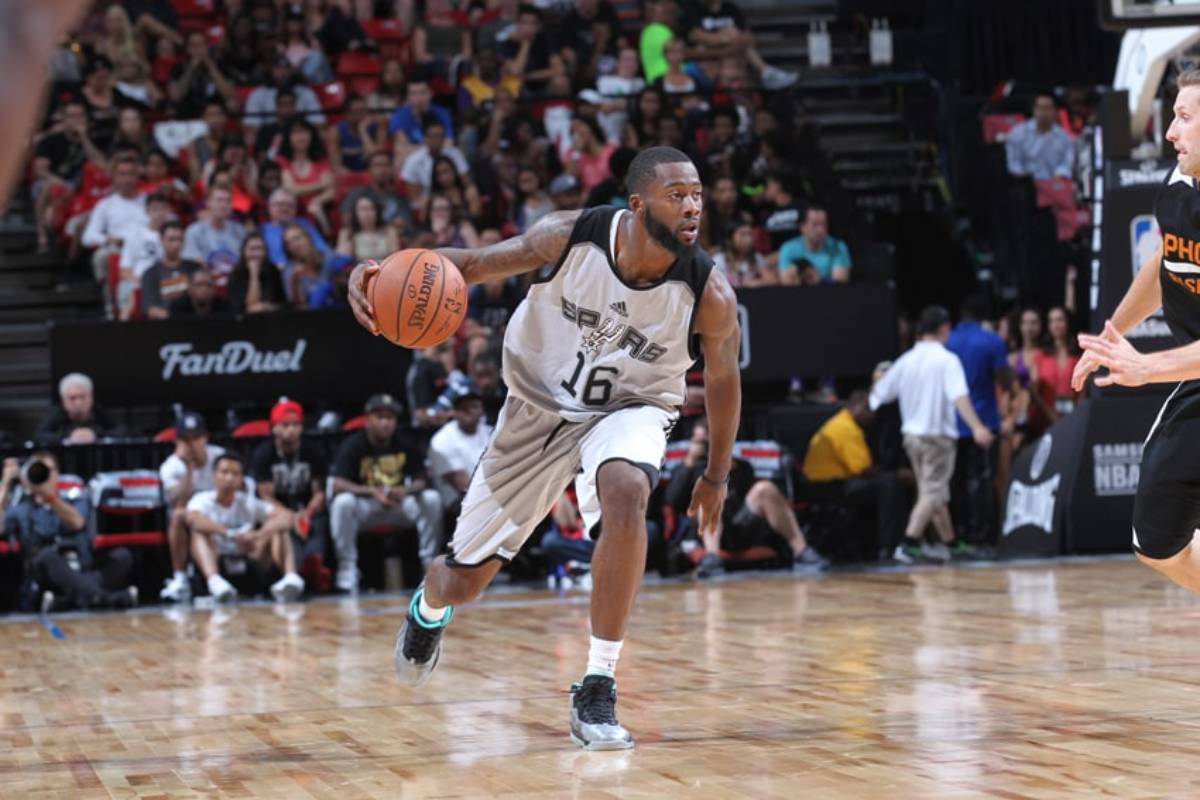 NLEX will bring in another NBA veteran for the PBA Governors’ Cup.

The Road Warriors on Thursday announced that Jonathon Simmons is set to reinforce the ball club for the season-ending conference opening in January.

“He was a part of our short list. I opted for a more experienced player who can do stuff for us,” head coach Frankie Lim told arangkadanlex.com.

Simmons, 33, is best known for his tenure in the Association, where he played for the San Antonio Spurs, the Orlando Magic, and the Philadelphia 76ers.

The former Houston Cougar has spent the last two years in China, recently playing for the Shanxi Loongs of the Chinese Basketball Association.

It marks yet another conference that NLEX has signed an ex-NBA cager.

The 2022 Commissioner’s Cup saw the team go with Earl Clark, although it fell short in reaching the quarterfinals after bowing to Rain or Shine in the knockout.