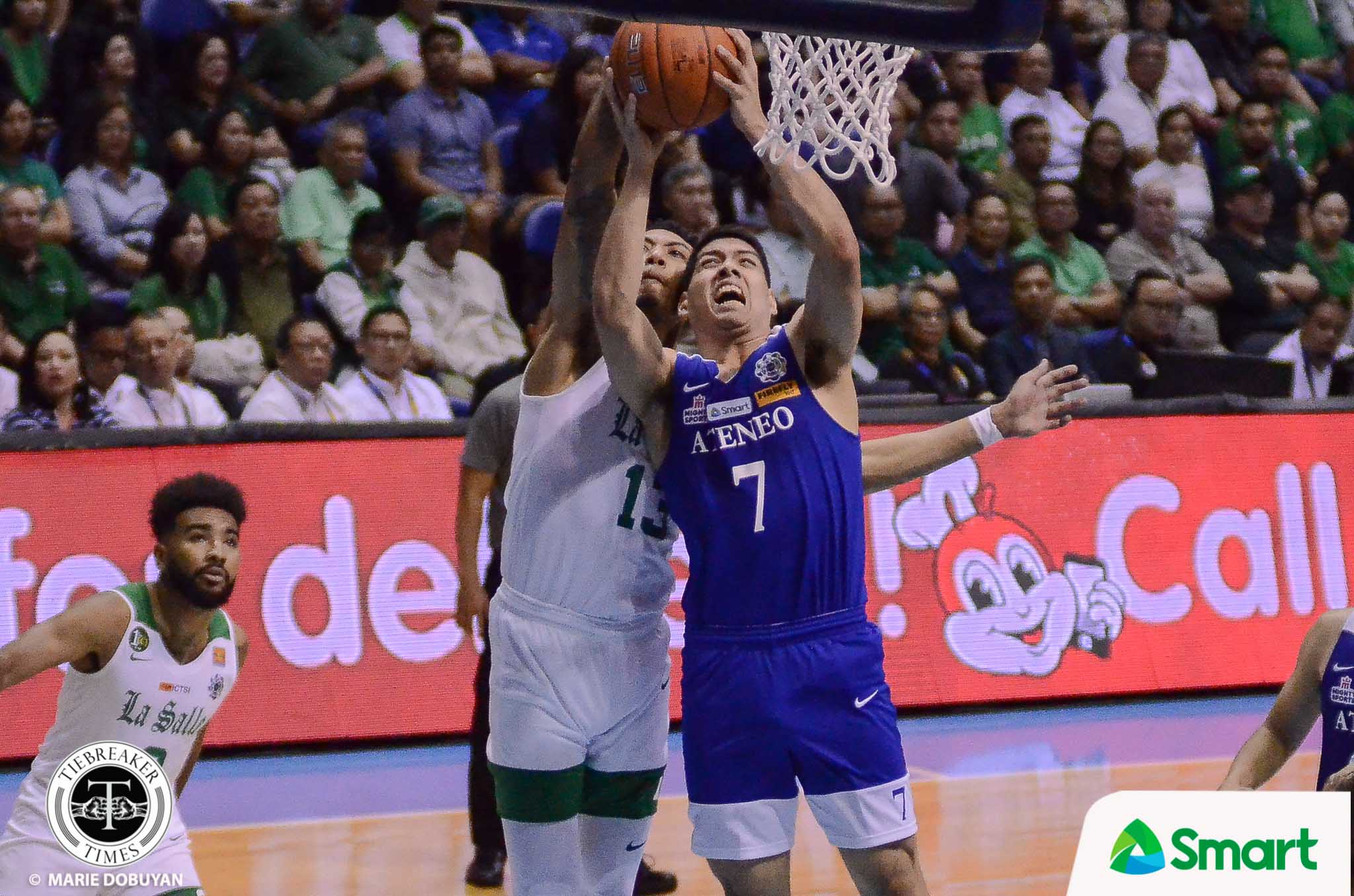 It has been a long while since the last time both Matt and Mike Nieto shone brightly together in a game.

But on Sunday in Ateneo’s clash with rivals De La Salle in the UAAP Season 82, the twins were the center of attention.

Mike had a career-high 18 points, while Matt added 15. They both were at the forefront of the Blue Eagles’ attack in their 81-69 victory, which helped them get to a 2-0 start in the season.

For the younger Matt, it was a special occasion since he and his brother played extremely well. 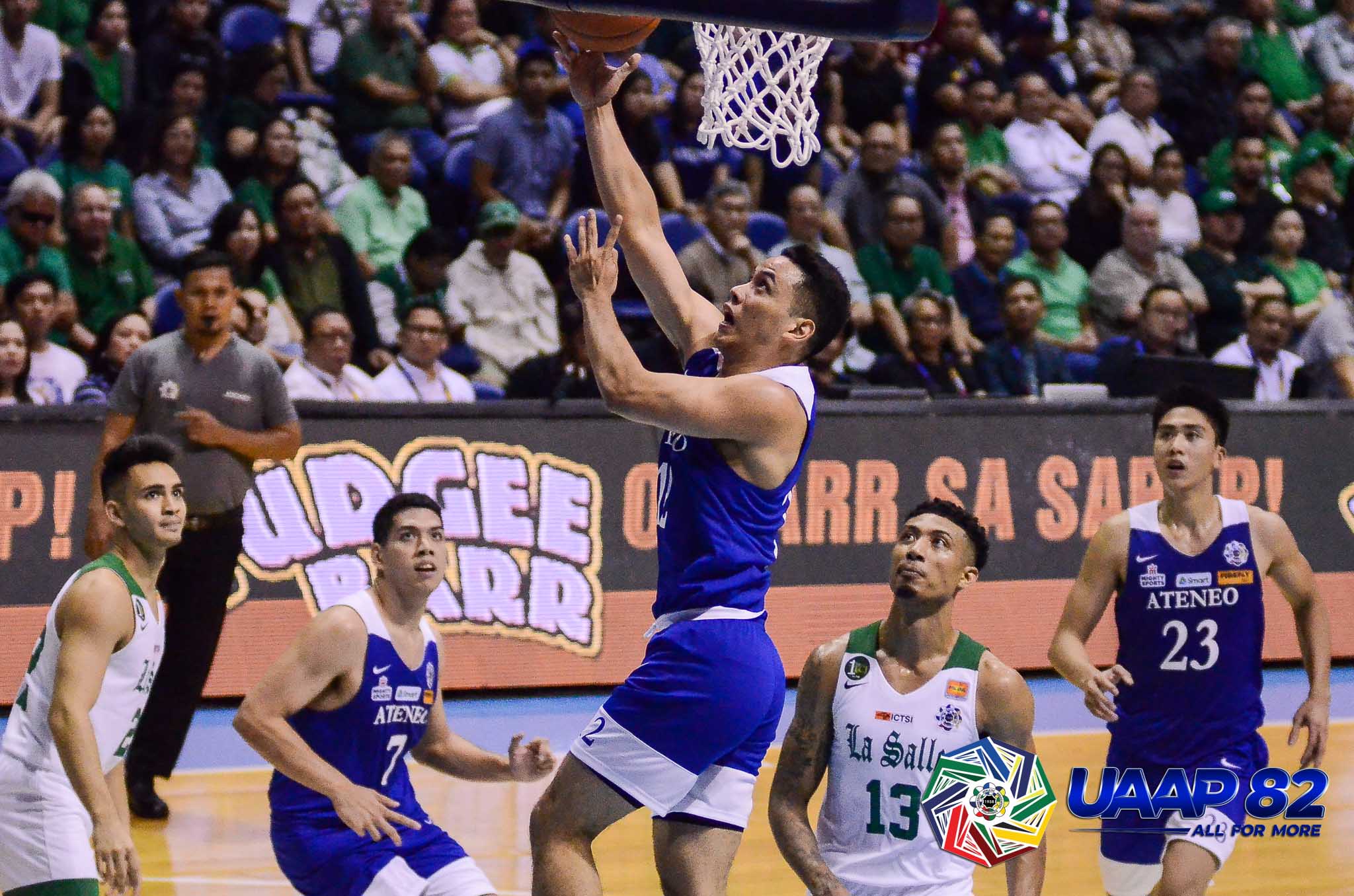 “We’ve been playing together since we were six years old. And playing in a big game against La Salle, it’s really special to have your twin brother right beside you playing his career game,” beamed Matt, who is younger than Mike by a few minutes.

Mike is also happy with their performances in the win, which helped Ateneo gain leadership of the team standings with the University of Santo Tomas Growling Tigers.

And for him, that kind of an outing from them both is just a testament to the Blue Eagles having each other’s backs. Since Ateneo missed Adrian Wong due to an injury, they stepped up.

“I think this shows the culture of our team. Na yung mantra namin last year, yung ‘next man up’,“ he said.

“Since Adrian didn’t play in today’s game, I think Mamu (Gian Mamuyac) stepped up. At the same time, BJ (Andrade) was also there during the second half. I think it shows how the culture of our team is evident during the game and even off the court. Yung sinasabi nga ni coach Tab (Baldwin) na first to sixteenth man namin, kailangan palaging present.

Gilas Pilipinas fall to Iran, in danger of finishing last in World Cup