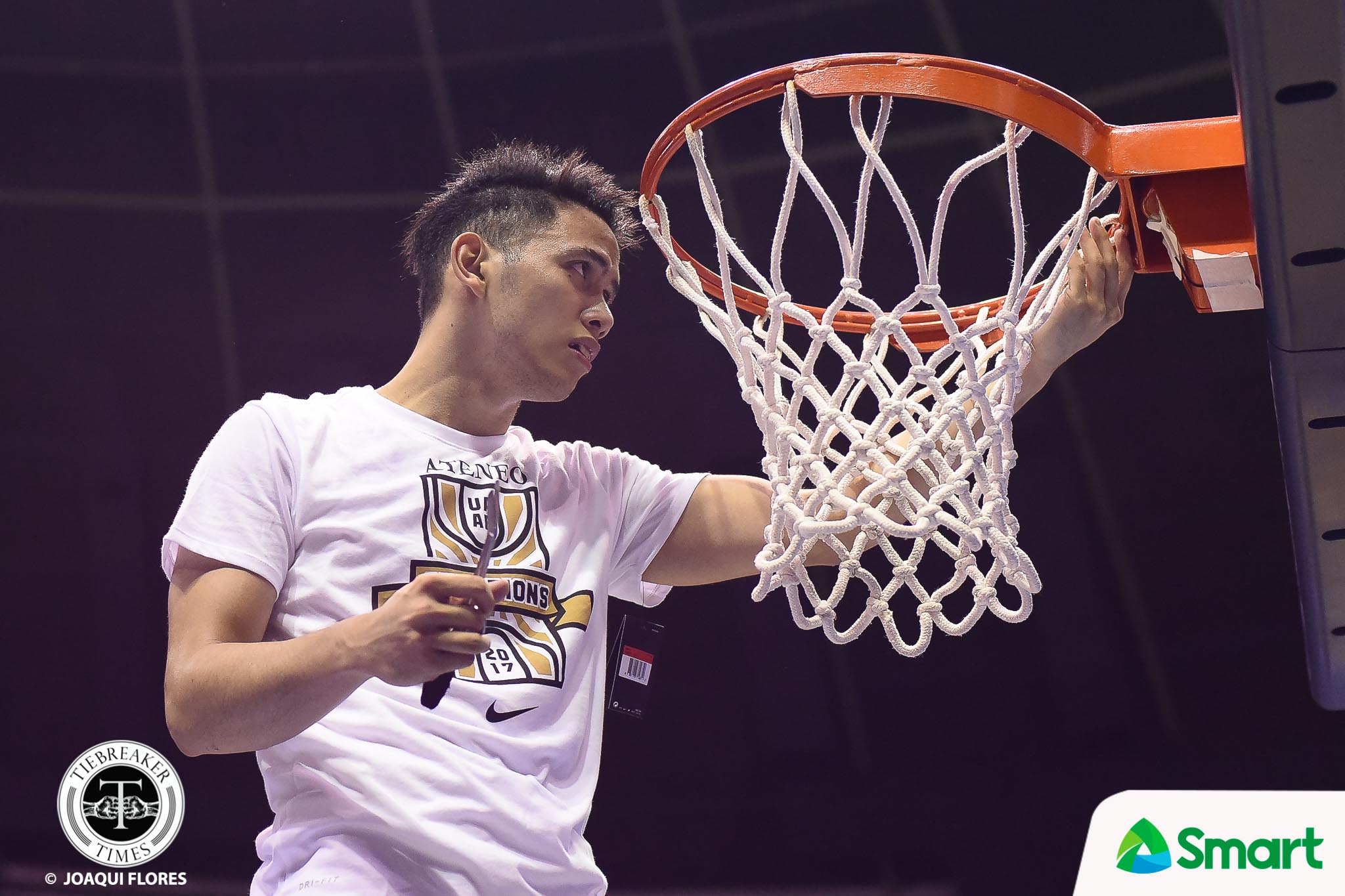 Out of the nine UAAP Men’s Basketball crowns of the Ateneo de Manila University Blue Eagles, three have come with a Nieto in the lineup.

According to a recollection by Rick Olivares, Jet Nieto had been a vital cog that helped propel the Blue Eagles to the top of the local collegiate world back in 1987.

Thirty years ago during the championship game against the University of the East, Jet Nieto, the father of Matt and Mike Nieto, pulled up on the break and hit a triple with about eight minutes left to play. Suddenly, the Warriors’ (sans the “Red” as an adjective) lead was down to 17. That shot ignited an Ateneo rally when all seemed lost as the Blue Eagles claimed their first ever UAAP title.

Fast forward to exactly 30 years after last Sunday, twins Matt and Mike were trying to create history in their own way, during the Blue Eagles’ winner-take-all bout against fierce rivals and defending champions De La Salle University Green Archers. Jet made sure to leave a letter to his sons prior to the game.

“He actually wrote us a letter before he left,” said Matt. 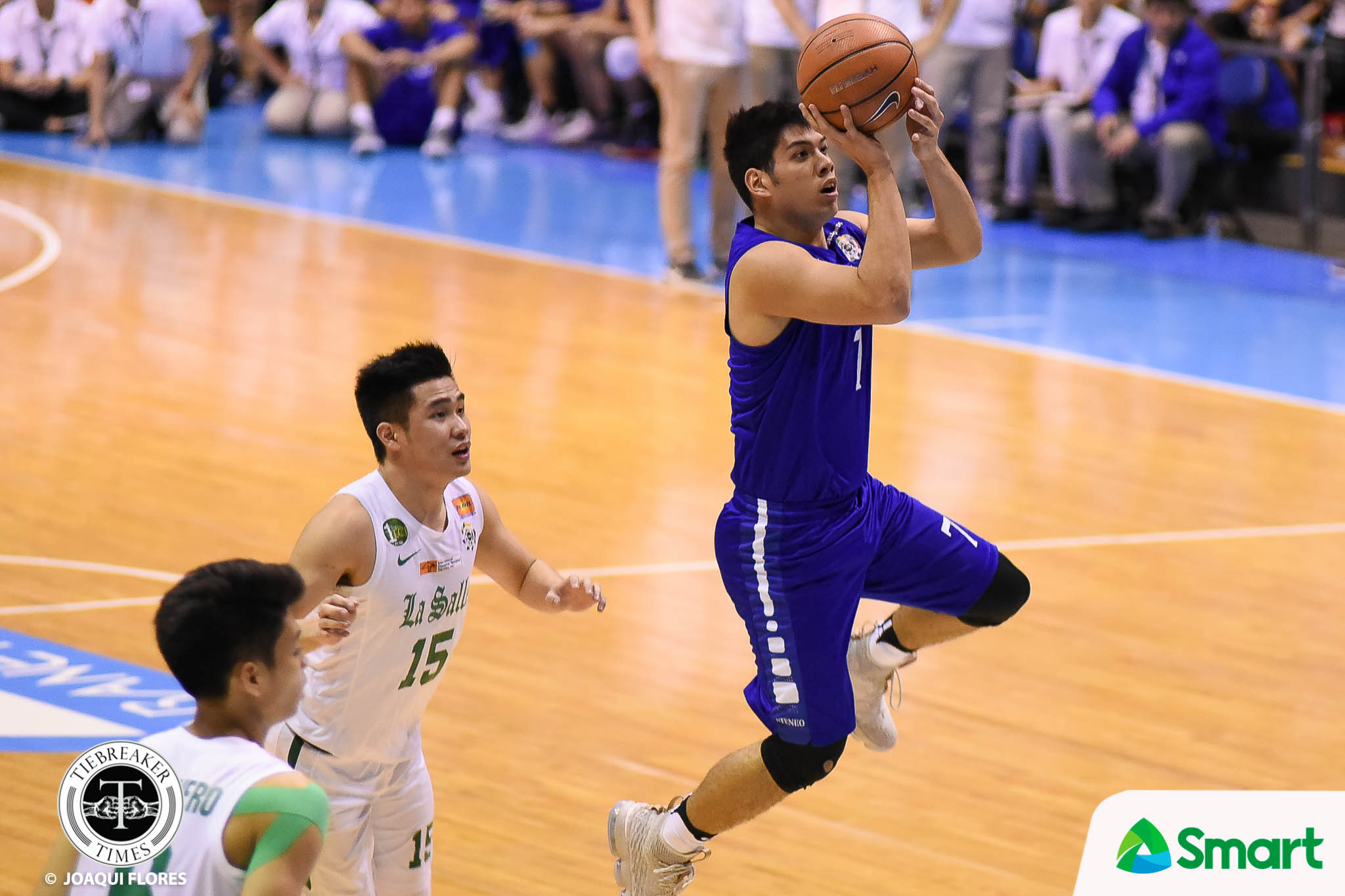 Mike and Matt have figured in numerous wars with the Blue and White. But in their young careers, this has to be the biggest, as it was Game Three and it was Ateneo-La Salle.

“Nung 2002, pinapanood namin si Larry Fonacier. Yun ang pangarap namin and we told our parents, kami ni Matt, na one day, our dreams will come true and we will win a championship against La Salle,” shared Mike, who is two minutes older than Matt.

As it should be, the game was a war of attrition, a battle for survival.

Just as his father had done 30 years ago, Matt nailed a booming triple with 7:10 remaining that ignited a huge Blue Eagle rally. 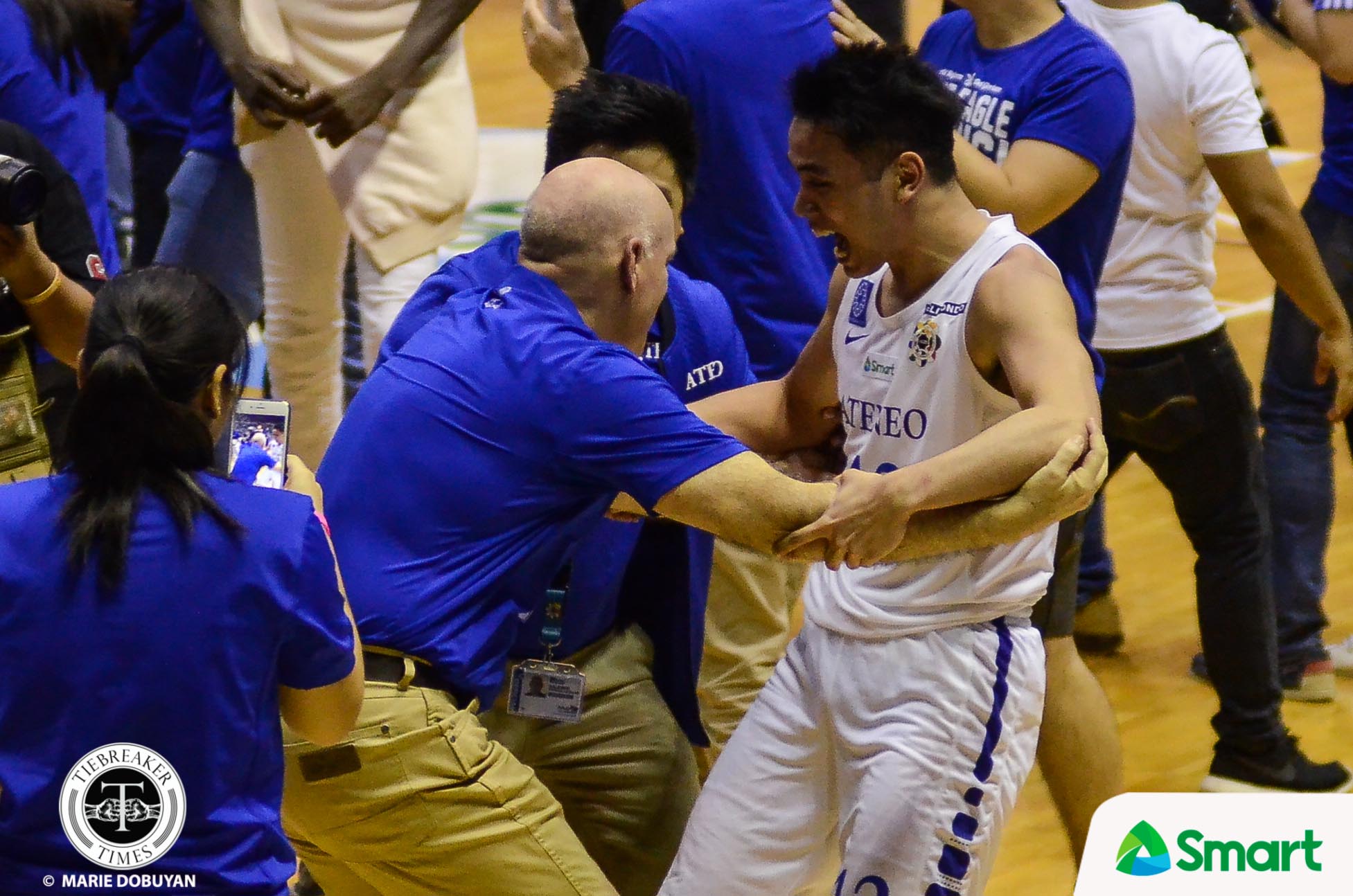 “I know you’ll make the right decision. Make me proud, son,” Matt shared about the letter his dad gave him.

After a grueling 40 minutes, the Blue Eagles were the last team standing. Like their father 30 years ago, Matt and Mike won their first championship in their junior year.

“And what a way to win it in Game Three, do-or-die situation. Most especially against our arch-rival,” expressed Mike.

Jet, on the other hand, threw down a new challenge to his sons.

“But he’s really proud of us.”

Even if they are just 19 years young, the two can’t wait for the time when they will be the ones inspiring their sons.

“Iba yung bloodline ng Nieto because you should never give up.”

Phoenix holds off Alaska; Rain or Shine rallies past NLEX in pocket tourney