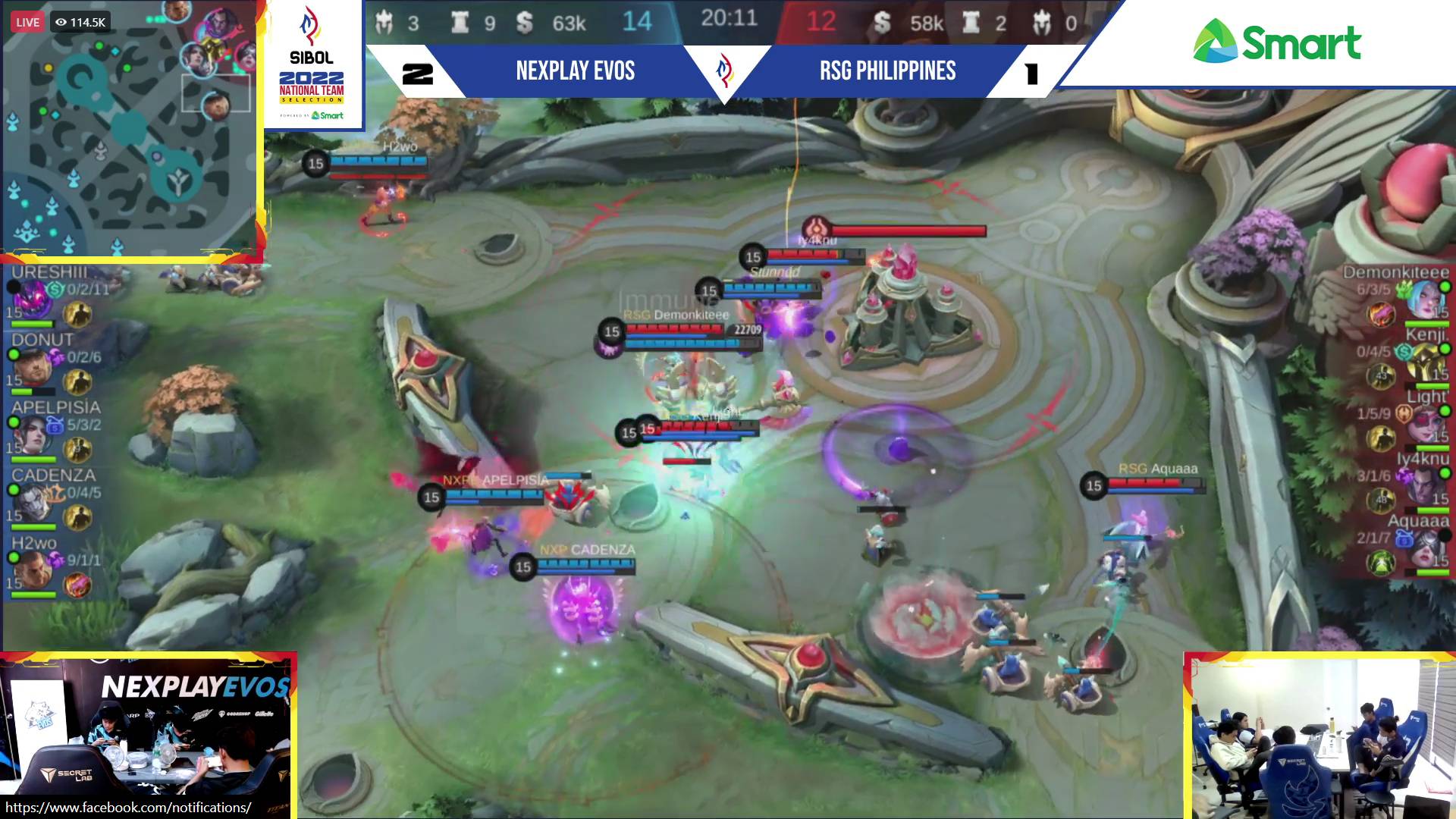 Nexplay EVOS scored another upset, booting out RSG PH via a 3-1 victory to enter the finals of the SIBOL National Team Selection powered by SMART, Sunday afternoon.

H2wo ended up with 11 kills, a death, and an assist in the 16-12 win which punched Nexplay EVOS’ ticket to the finale where they will go up against Blacklist International for the right to represent the Philippines in the 31st Southeast Asian Games in Vietnam.

Kenneth “CADENZA” Castro’s Jawhead was all over the place, collecting a game-high 11 assists laced with one death. H2wo’s Hayabusa added eight kills, three deaths, and two assists, while Marius “DONUT” Tan’s Wanwan had four kills and six assists without a death.

RSG PH evened the series at 1-1 on the back of Christian “Iy4knu” Manaog’s Brody, taking a lopsided 15-4 win in 15 minutes of 29 seconds. He finished with seven kills and four assists against one death in the contest.

CADENZA once again proved his worth, delivering the crucial initiations that brought Nexplay EVOS back in Game Four. He delivered three kills and eight assists against just one death on Grock in the 16-12 win in 21 minutes and 32 seconds.

With this, Jeniel “Haze” Bata-anon is now the only remnant of the 2019 team that is still eligible to be part of the 2021 squad.

The Nexplay EVOS-Blacklist International showdown will be at 6:00 PM later in the day. 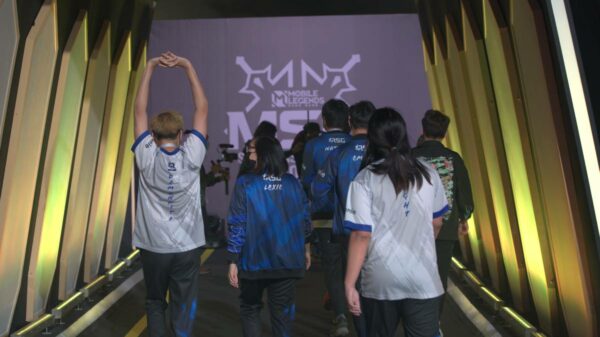 KUALA LUMPUR — Jhonard “Demonkite” Caranto’s heroics was not enough as RSG PH fell to the lower bracket finals after suffering a 1-3 loss... 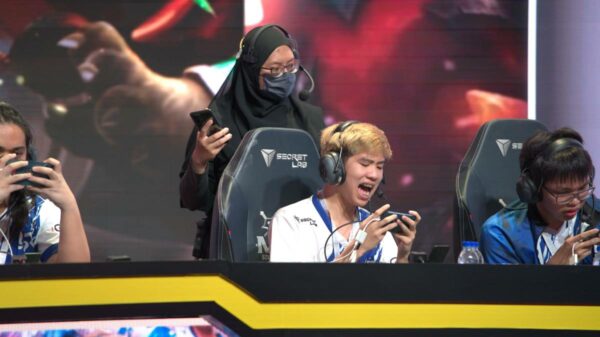 Now with the opportunity right in front of them, defending MPL Philippines titlist RSG PH is looking to make the most out of its... 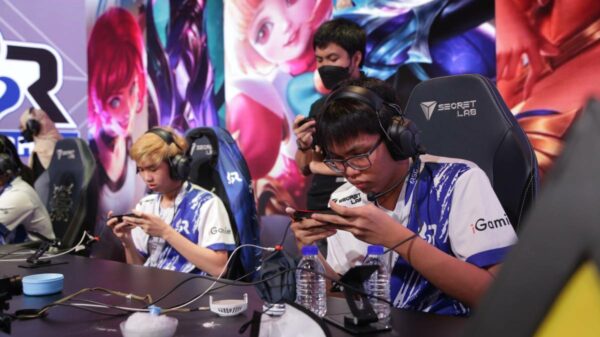 KUALA LUMPUR – RSG PH claimed that Nathanael “Nathzz” Estrologo experienced an unusual ‘bug’ during the team’s Game One clash against Orange Esports in... 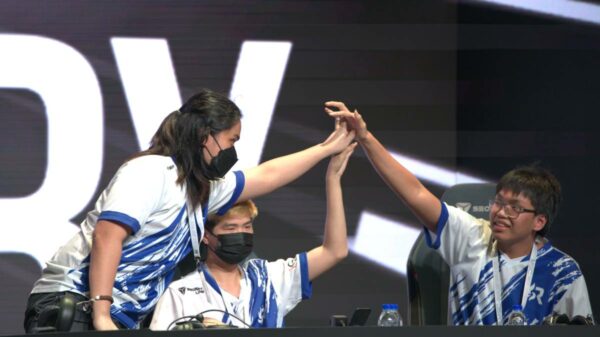