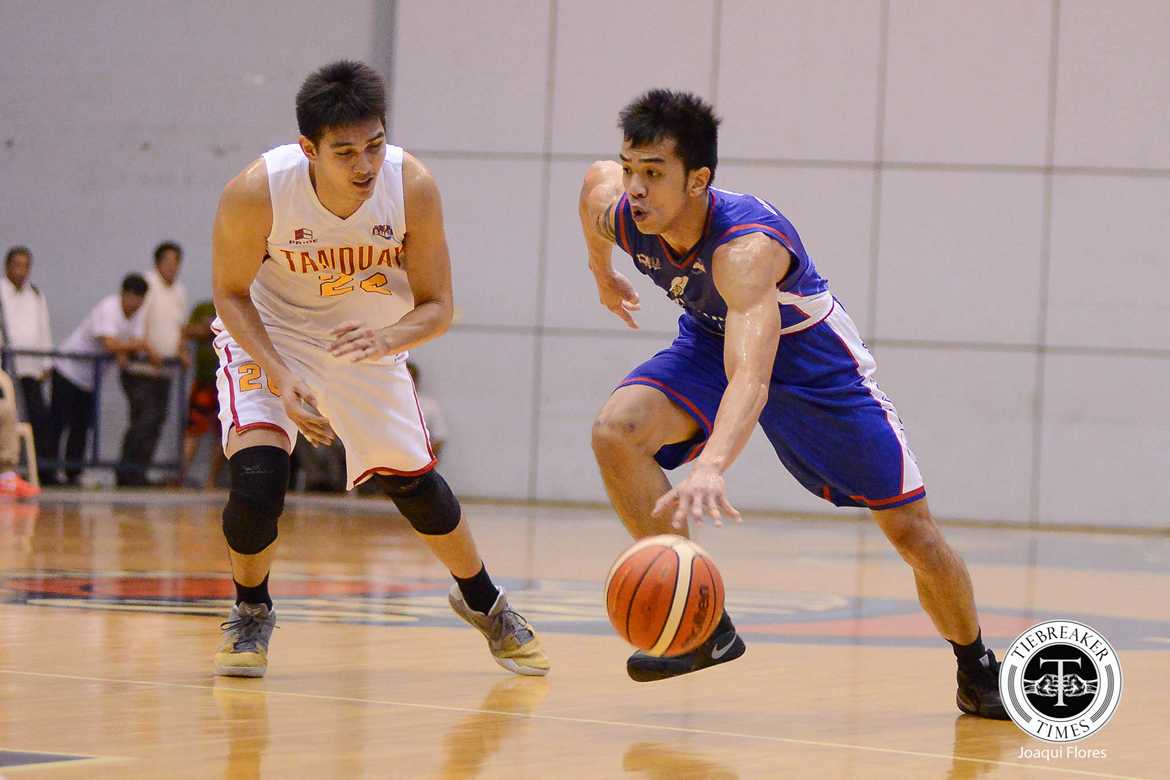 Michael Calisaan and Paul Desiderio roared in their Cafe France Bakers debut, carrying the load as it scored an 83-67 win over the Tanduay Rhum Masters in the 2017 PBA D-League Aspirants’ Cup, Monday evening at Ynares Sports Arena in Pasig.

The pair took the load for the Bakers as they led the team in erecting a 26-point lead, 61-35 in the third frame.

Though the Rhum Masters battled back and trimmed the lead to just six, Desiderio took charge anew as he led the final 16-6 blast to end the game and seal the victory.

Calisaan poured 23 points and seven rebounds, while Desiderio unloaded seven of his 16 markers in the final eight minutes, to go with his six boards.

“My recruits stepped up and that’s the positive for us. Hopefully, that continues and everybody starts jelling,” said coach Egay Macaraya. “If that happens, it will be a good season for us.”

Congolese center Rod Ebondo also added a double-double with his 15 points and 12 rebounds.

Bong Quinto paced Tanduay with 12 points and five rebounds before fouling out in the fourth, while Mark Cruz, Raphy Reyes, and Paul Sanga all wound up with 11 markers in the defeat.

Both teams’ next matches are scheduled next Monday, January 30, still at the Ynares Sports Arena. Tanduay will go up against Wang’s Basketball at 3:00 PM, while Cafe France will take on Cignal/San Beda at 5:00 PM.