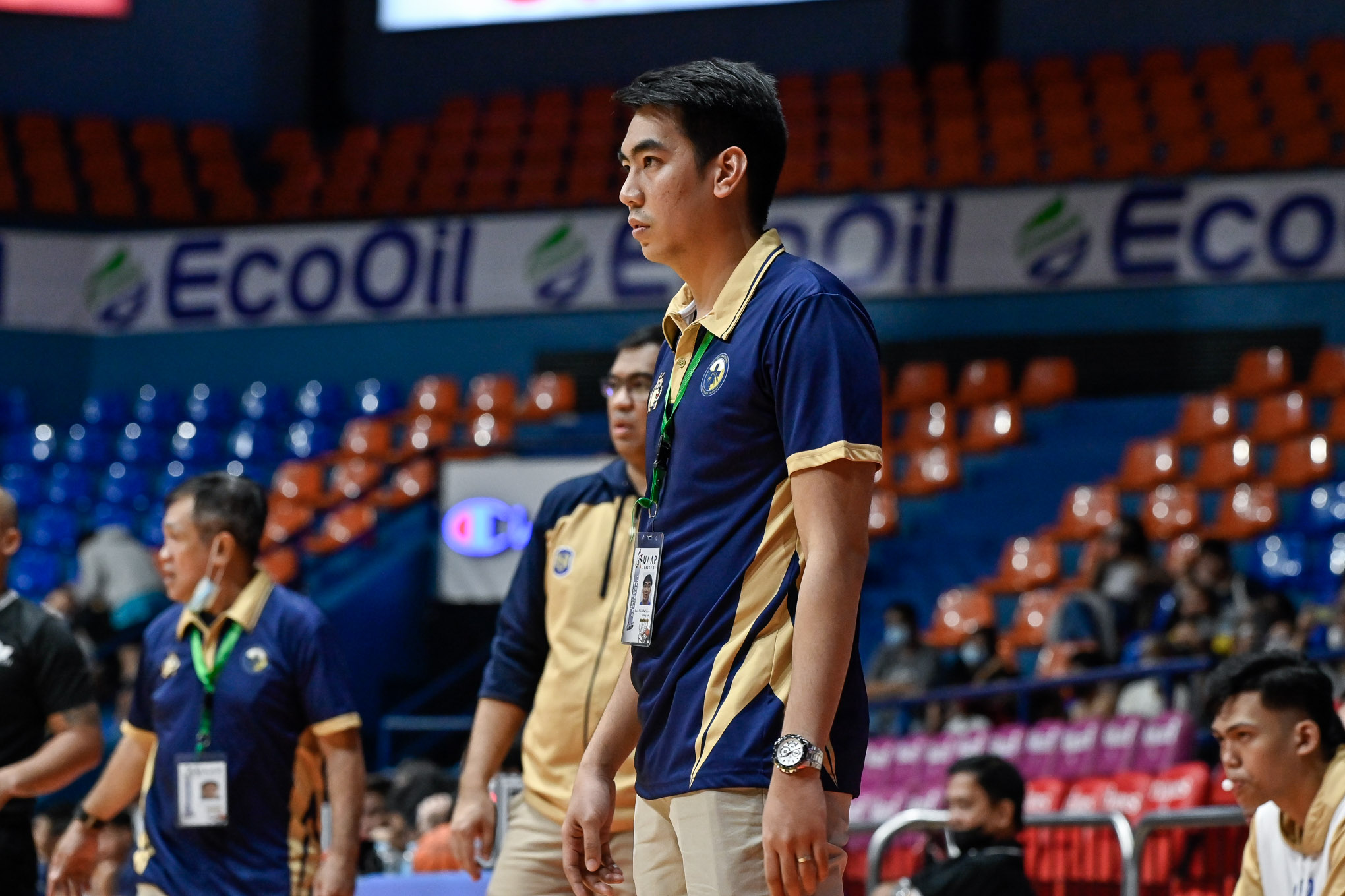 Nazareth School of National University has been a mainstay in the UAAP high school boys’ basketball Finals stage for the last nine seasons.

Of those appearances, the Bullpups won five championships – three (Seasons 74, 76, 78) with head coach Jeff Napa at the helm, while two (81, 82) with bench tactician Goldwin Monteverde calling the shots.

Then all hell broke loose in Jhocson in August 2020.

Fast forward to last Sunday when the boys’ basketball action of Season 85 commenced, the Bullpups – the two-time defending champion who swept Season 82 – looked completely different from the players all the way to the coaches.

Kevin De Castro, a first-time head coach in his career, is tasked to lead the new-faced NSNU, which has not lost a single game in the league since December 12, 2018 when it bowed to Adamson University, 59-62. 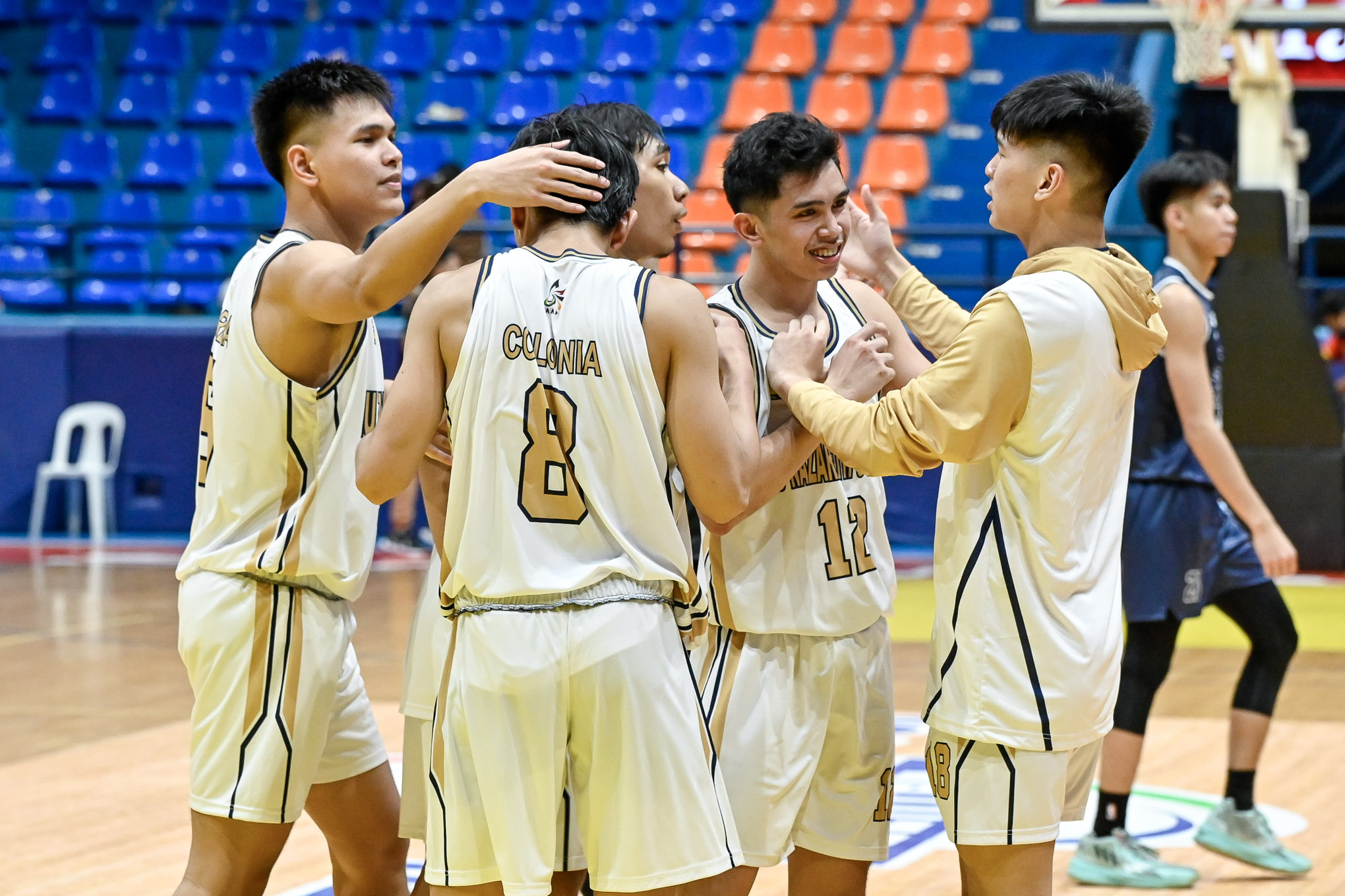 “Pagtatrabahuhan namin one game at a time, sana makuha namin hanggang sa huli with the help of the boys and the coaches.”

Challenging was his first game at the helm as his Bullpups needed to climb back from an 11-point deficit in the fourth quarter to outlast the Baby Falcons, 79-76, at the Filoil Ecooil Centre for a 1-0 start.

Entering the payoff period down by 12, De Castro motivated his players by issuing a challenge to the new breed of NSNU cagers.

However, making the pressure a little lighter was that on his bench was team consultant Napa, who now coaches the seniors’ squad.

All game long, Napa was active on the sidelines along with De Castro, and that was something the latter appreciated. 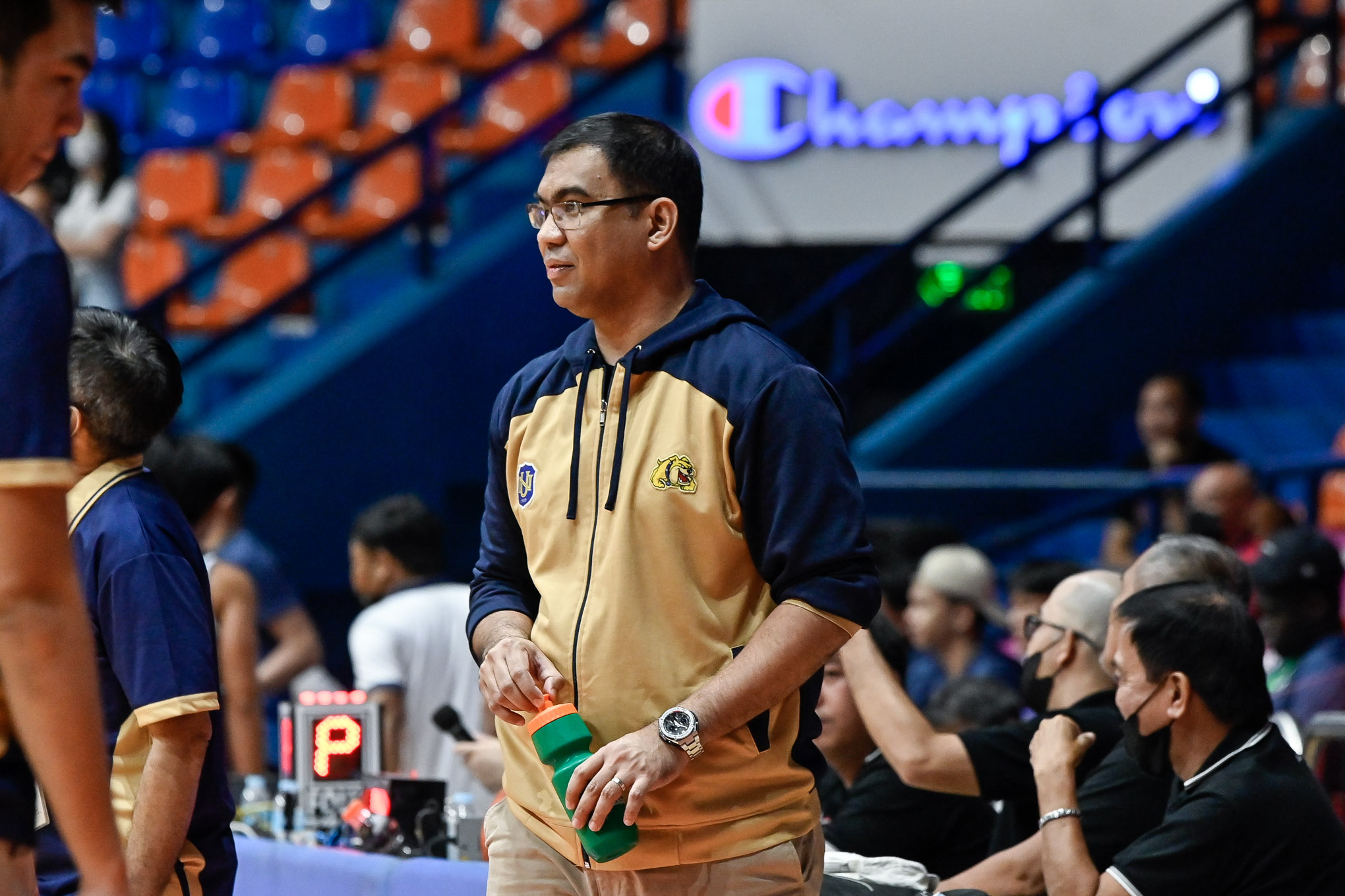