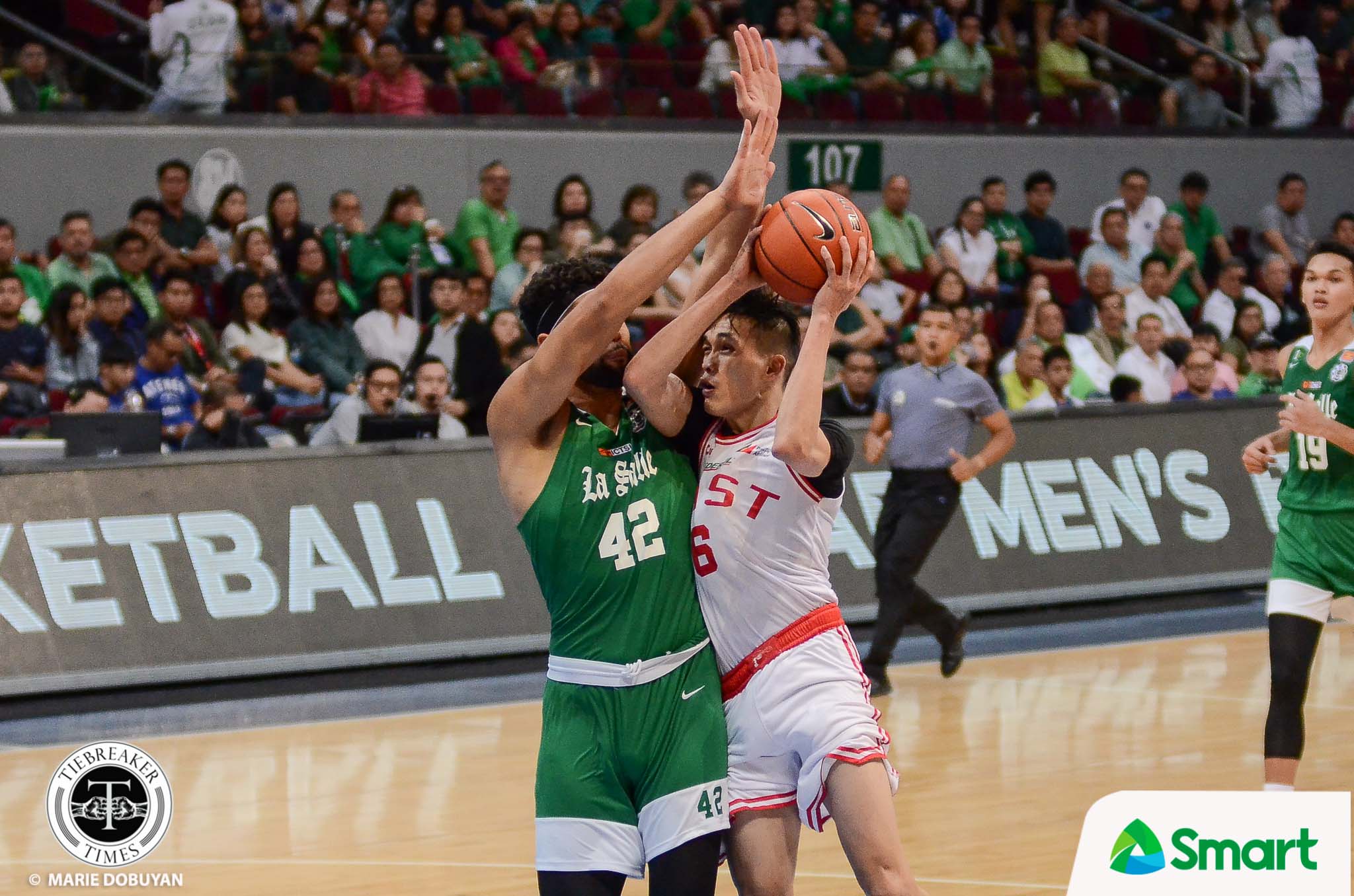 There is no doubt that De La Salle University-Manila’s men’s basketball program is one of the most prestigious in the country.

It has produced the likes of Jeron Teng, Jvee Casio, Renren Ritualo, Jason Perkins and Mike Cortez, who have won championships for the school and became standout players in the PBA and the national team.

However, one glaring issue for the Taft-based institution these past few years is that some of its most promising players leave to join other schools.

Now, another player who slipped from La Salle’s grasp has just shown Gian Nazario’s squad what they let go.

That man is Neil Tolentino of the University of the East Red Warriors, who helped the Red Warriors earn their first victory of the UAAP Season 82 Men’s Basketball Tournament, an 89-88 squeaker over La Salle. 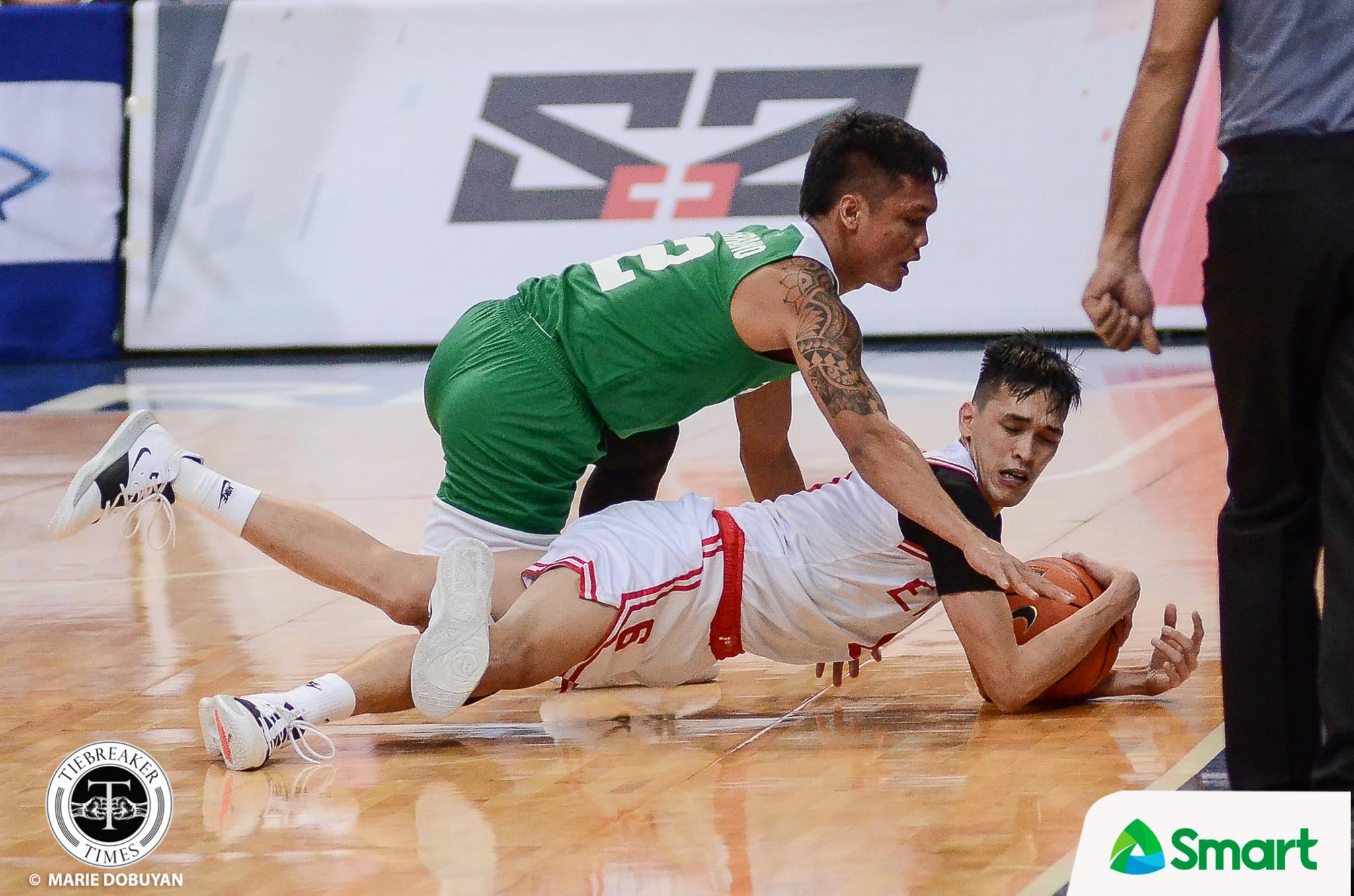 And boy did Tolentino show what La Salle are missing.

The 6-foot-1 swingman chipped in 19 points — behind their leading scorer Rey Suerte’s 31 markers — for his breakout game in the collegiate division.

With how Tolentino aggressively competed for every ball and worked his way to sink his baskets, the neophyte was clearly going the extra mile for his team. Not bad for a rookie whose claim to fame is his defense.

Ultimately, Tolentino understands that there is still a long way to go in Season 82. It is now just a matter of carrying on and shining brighter for UE, and constantly reminding La Salle that they have let go of another potential star.