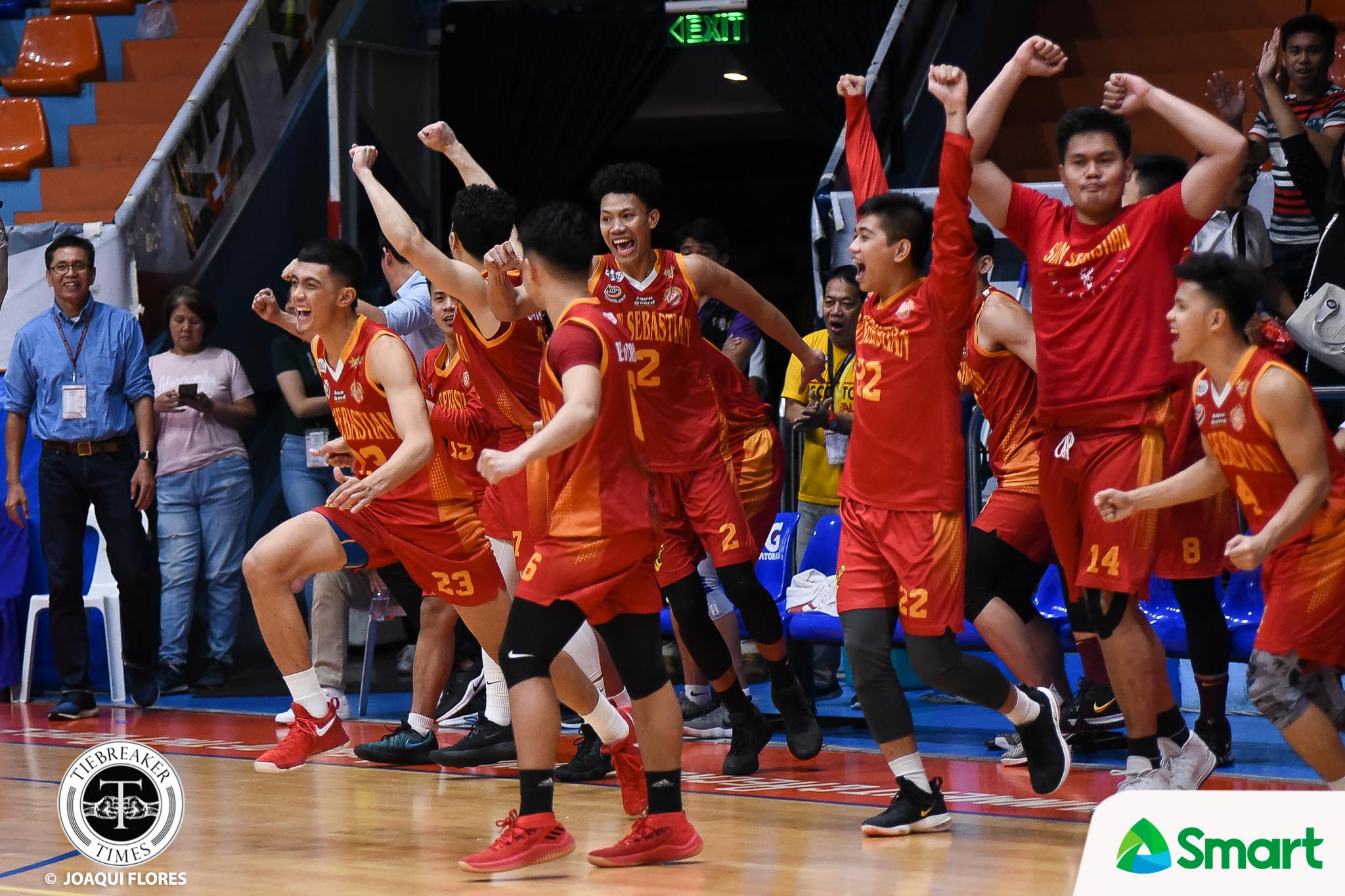 Justin Gutang and the College of Saint Benilde Blazers were handed one of the toughest heartbreaks of the season.

Behind Gutang, the Blazers rallied back from an 11-point deficit early in the final frame, trimming the lead down to just two points with 48.9 ticks remaining. Free throws by the rookie 26 ticks later knotted the contest at 65-all.

Off a timeout, Michael Calisaan was able to gain a bail out foul from Edward Dixon with 5.6 seconds left. The graduating senior made the first but missed his second. With no timeouts left, Yankie Haruna gobbled up the rebound and threw an outlet to Gutang. With all his might, Gutang ran the floor and threw up a double-pump layup as time expired.

It was suspenseful next five minutes for both squads as the officials deliberated if the shot was good. It was deemed that he was not able to release the ball by just a few split seconds, giving the Golden Stags the win.

With the win, San Sebastian lifted their record to 3-9. CSB, on the other hand, dropped to 7-4 – still tied with the Letran Knights.

“Kung ganito yung laro namin sa second round, maraming team na medyo mahihirapan sa amin. I don’t know if we are still in contention but that would not matter as long as the boys win every game,” he warned.

However, the Blazers are planning to put the game under protest.

This wasted the 25-point, eight-rebound, five-assist, and two-steal outing of Gutang, who scored 16 of the 25 points of Benilde in the final quarter.

Clement Leutcheu gobbled 11 boards to go along with nine boards.

San Sebastian will next face the Arellano University Chiefs on Friday, September 14, while CSB take on the Letran Knights on the same day. 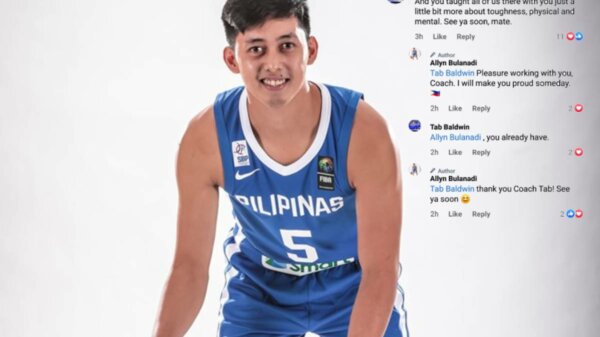 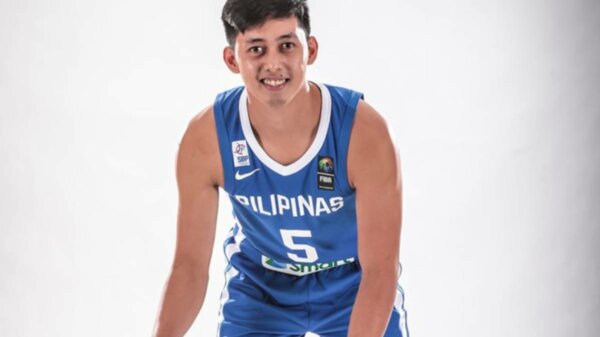