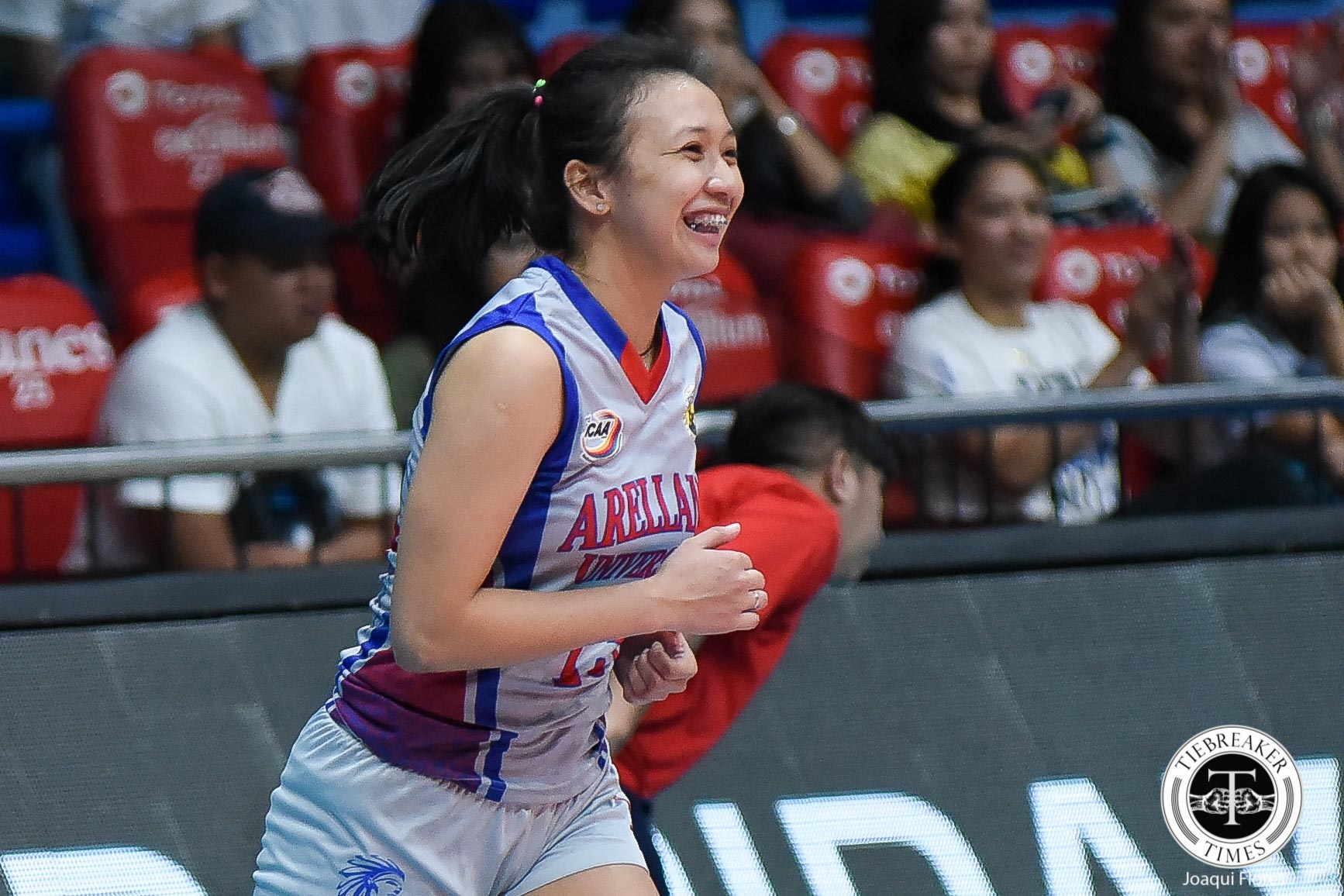 The reigning champions peppered Mapua with 46 spikes and eight aces, but head coach Obet Javier had to note on some areas of concern.

Despite some faulty reception, however, Sarah Verutiao played well to set the offense with 28 excellent tosses in this short contest.

The Chiefs (1-0) will face the revitalized Emilio Aguinaldo College on Sunday, January 7. On their part, the Cardinals (0-1) will tackle Colegio de San Juan de Letran the following day.